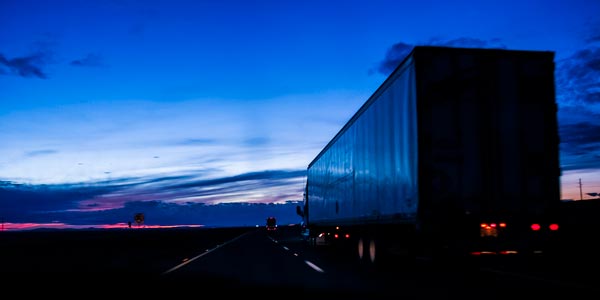 Lytx has shared new insights about changes in driving risk tied to the COVID-19 pandemic and associated guidelines to help control the spread of the virus.

Lytx data shows a 64% increase in animal strikes since shelter-in-place guidelines were widely introduced across the country. This aligns with other reports, including CNBC coverage showing wildlife is roaming into more developed areas, Lytx says.

Specific to the trucking industry, Lytx data reflects reductions in the following risky driving behaviors year-over-year, comparing driving risk in March 2019 to the same period in 2020:

Data from the past six weeks shows a 19% increase in speed and a 10% decrease in travel time on frequently traveled routes, Lytx says.

Podcasts: Podcast: New electric and diesel trucks, plus the effects of the microchip shortage

Components: REG: A look at renewable diesel vs. biodiesel 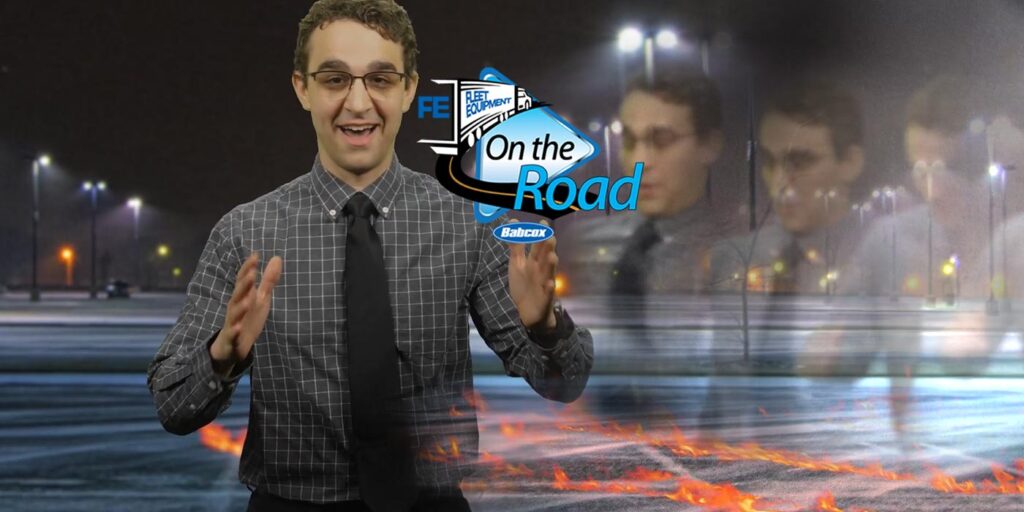 Watch: Is there a sustainability strategy that will work for your fleet? 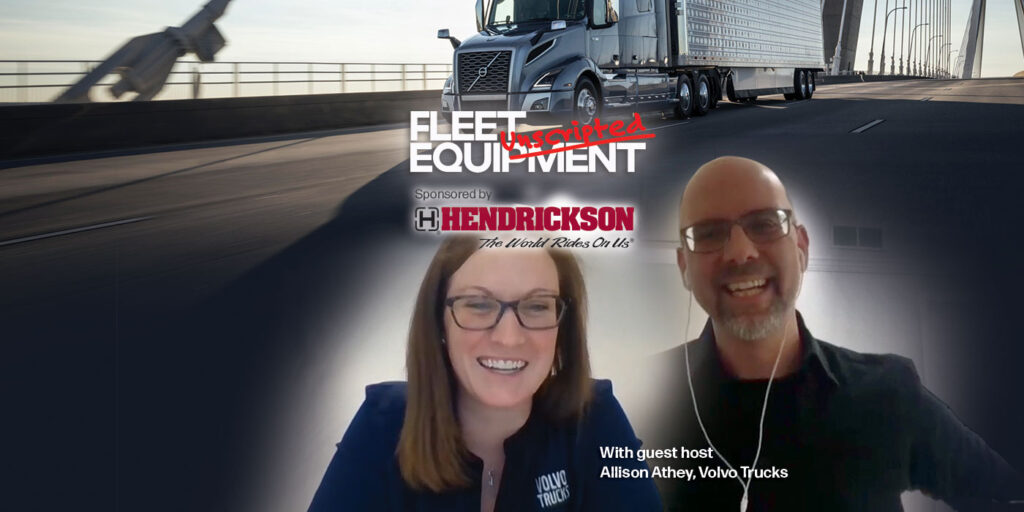 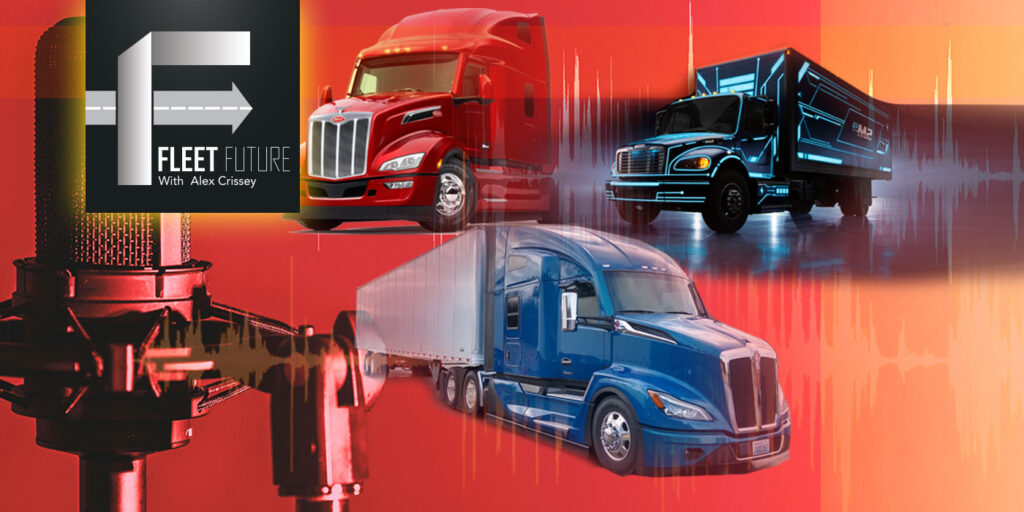 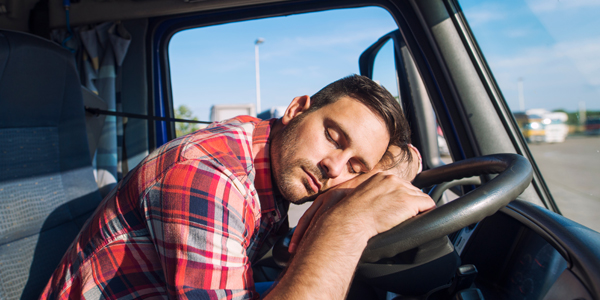