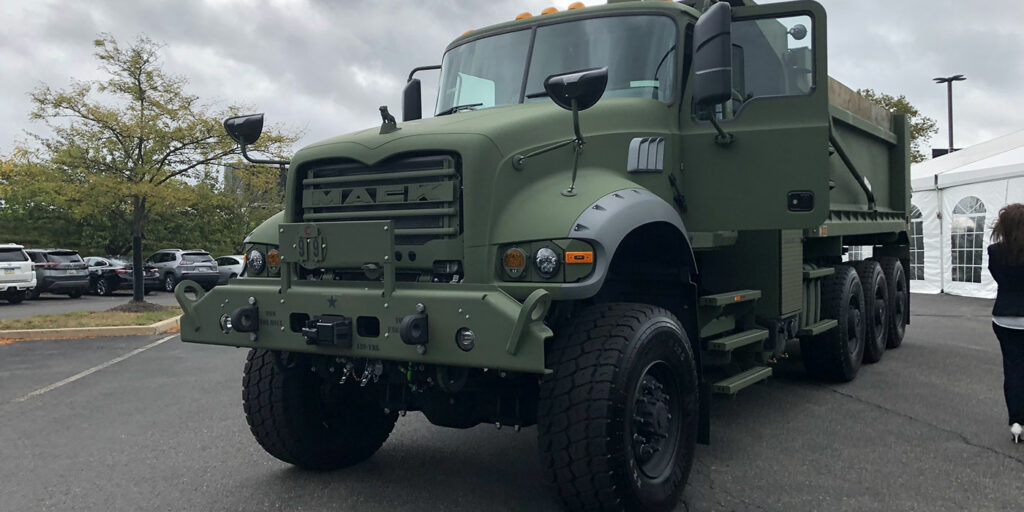 Mack Defense announced that the U.S. Army and the U.S. Army Reserve have ordered an additional 144 Mack Defense M917A3 Heavy Dump Trucks (HDTs). The additional vehicles, based on the commercially available Mack Granite model, are part of the previously announced firm-fixed price $296 million contract to be fulfilled over seven years that the Army awarded Mack Defense in 2018. The HDTs are a key component in construction and maintenance missions for infrastructure assets, such as airfields, roadways, landing strips, supply facilities and motor pools.

The Army previously had ordered 155 HDTs, which are spec’d with heavier-duty rear axles, all-wheel drive, increased suspension ride height and other ruggedized features to meet the unique requirements of the Army. Those HDT vehicles have all been built, and final deliveries will continue through August 2022.

The Mack Granite HDT model is a modern truck equipped with modern technology, such as ABS and other active safety systems. The Granite model is user-friendly, comfortable and safer to operate compared with other past models used by the Army, which is key to the Army’s investment in the new HDTs, Hartzell said. The Granite HDTs and the production line at the Mack Experience Center in Allentown, Pennsylvania, were both inspected by the government quality auditors to ensure both met expectations.

Production of the HDTs at the MEC began in Q1 2021, following an investment of $6.5 million to create a dedicated HDT production line at the facility. The production line helps fulfill the M917A3 contract, while allowing Mack Defense to produce other vehicle variants.

The production line in the MEC is in Mack’s former Customer Adaptation Center, where vehicle modifications occurred. The Customer Adaptation Center has since moved to Mack’s Lehigh Valley Operations (LVO) in Macungie, Penn., where all Mack Class 8 vehicles for North America and export are assembled. Previously, non-armored HDT vehicles began production at LVO and were then transported to the MEC, where final assembly, including adding the dump body, occurred.

Check out the trucks

Click below to view a video of the trucks. 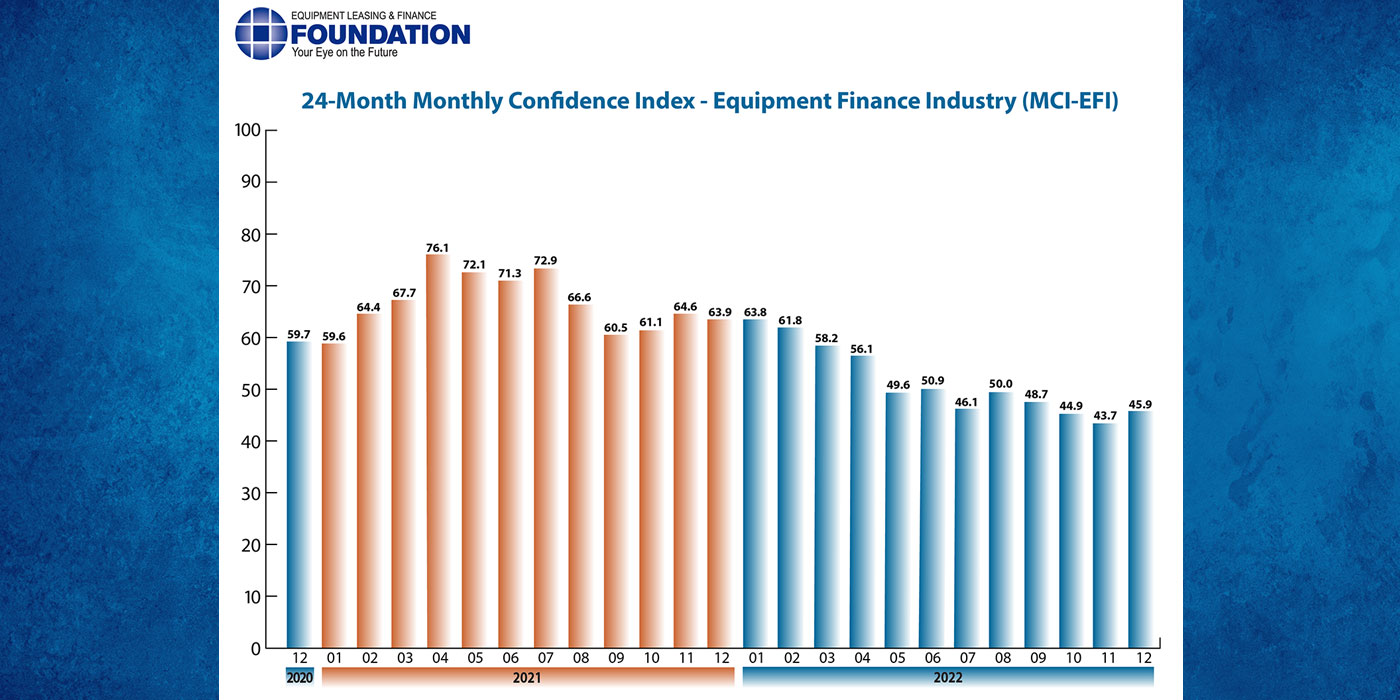