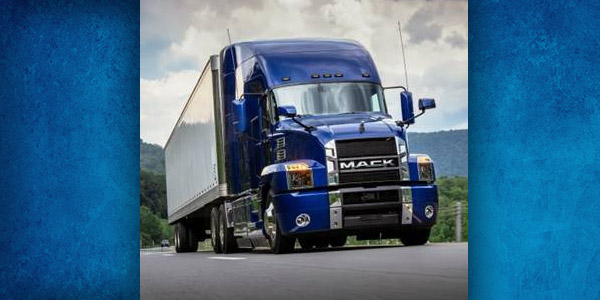 Mack Predictive Cruise constantly monitors speed, engine load, weight and the road gradient in order to select the best gear for the road ahead. When approaching a hill, Predictive Cruise allows slightly more speed. The mDRIVE AMT then maintains the highest gear possible, remaining in that gear and preventing downshifts if unnecessary to crest the hill. Econo-Roll, which temporarily disengages the driveline before the downhill descent, allows the truck to roll, reducing fuel consumption, the OEM explained in a press release.

When traveling downhill, Mack Predictive Cruise maintains vehicle speed, utilizing kinetic energy and softly applying the engine brake. Because the hill is stored in the vehicle’s memory, Predictive Cruise recognizes it and knows when the gradient will even out, allowing the truck to maintain its speed for the next incline.