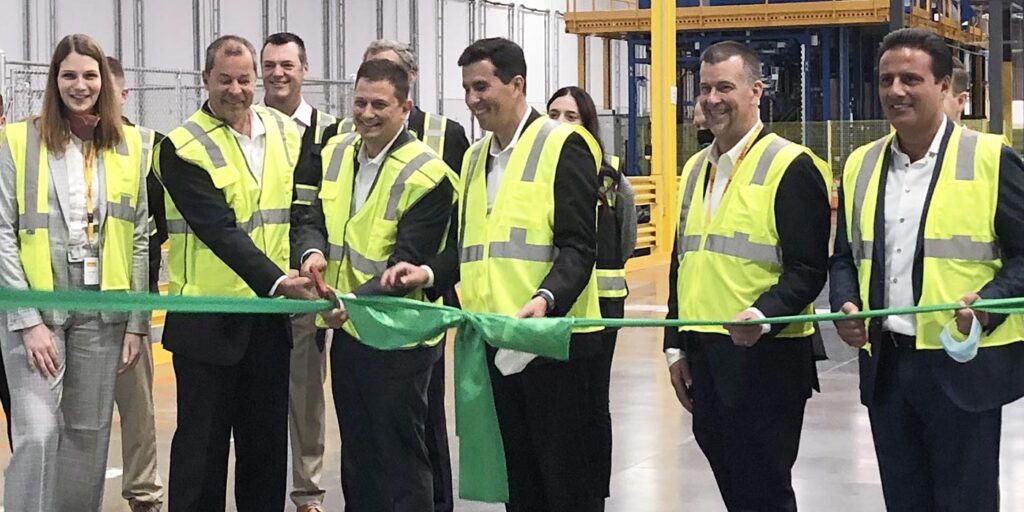 Mann+Hummel’s new west coast distribution center has completed a go-live launch and will began shipping to select customers in the west coast region. The west coast distribution center will fulfill orders for the company’s automotive aftermarket brands of WIX Filters, Purolator, and Mann-Filter, along with private labeled brands. The 383,000-sq.-ft. facility is located across from the Las Vegas Speedway, at 5605 N Hollywood Blvd in Las Vegas, NV. The site was selected due to its direct access to Interstate 15 and the Southern Nevada Beltway (I-215) and is 14 miles from McCarran International Airport.

The facility, which is operated in partnership with DHL Supply Chain, officially opened in July 2021, at which time Mann+Hummel began to build inventory within the site. Over the past several months, the company has been receiving product from its manufacturing locations to build sufficient inventory and conduct extensive readiness testing.

Featuring 2,200 square feet of office area, and 22,000 square feet for each picking area, the site employs LocusBot technology to increase productivity and order accuracy. With a 36-ft.-high clearance height, the site allows for 27,000 pallets in racking and features 10,300 square feet in pallet staging areas.

In the eastern region, Mann+Hummel will consolidate its two existing distribution facilities in North Carolina into a 1.4M sq.-ft. distribution center in Gaffney, S.C. The new site will be approximately 30 miles from Gastonia, N.C., where the company has had a presence since 1939. The east coast distribution center will be new construction, with the expectation to be operational in early 2023.