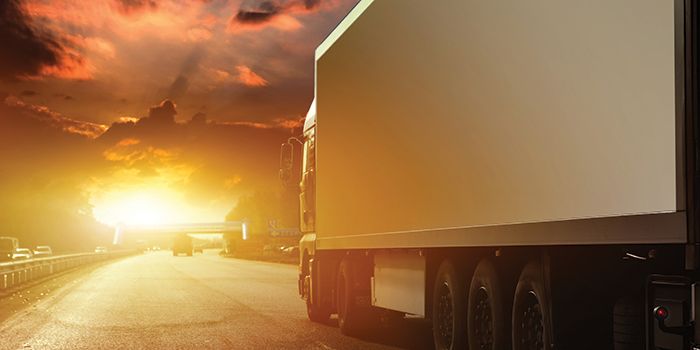 Class 8 truck preliminary order numbers are in for September, and show a small decline over August. ACT Research data shows 13,900 Class 8 net orders, while FTR’s number is 13,800, a 2% decline from August.

FTR noted that while the order total was in line with their expectations, this was the worst month of September since 2009 and orders were down 27% from a year ago.

“The truck market continued to stay weak through September, but this was highly expected considering the slower industry conditions and overall seasonal trends,” said Don Ake, vice president of commercial vehicles at FTR. “The October orders will still be a critical sign for 2017. Large fleets are expected to begin ordering replacement units for 2017. If the economy does improve and the trucking outlook brightens, then medium-sized fleets and others should feel confident enough to order also in coming months. This would put the market near replacement levels in 2017.”