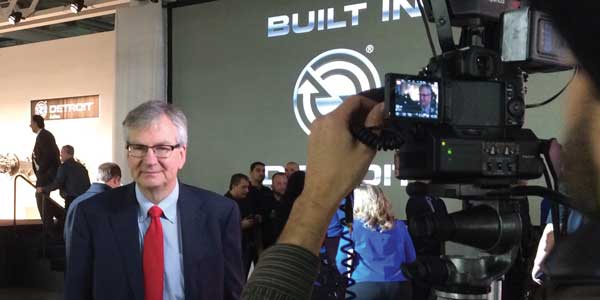 Martin Daum, who for the last eight years has been president and chief executive officer of Daimler Trucks North America (DTNA) and its affiliated companies Freightliner Trucks, Western Star Trucks, Thomas Built Buses, Freightliner Custom Chassis Corp., and Detroit Diesel Corp., has been appointed to the position of Member of the Board of Management with responsibility for the Daimler Trucks and Daimler Buses. This is a five-year appointment, which became effective as of March 1.

During his years at DTNA, the company ushered in advancements to the Freightliner Cascadia Evolution, which recently included incorporating autonomous technology for the future. In addition, during his tenure, Detroit Brands continued its expansion of Detroit engine technology coupled with Detroit transmissions and axles.

“Daimler’s ability to share technology throughout all of the companies worldwide, capitalizes on the expertise of its engineers who carry out millions of miles of testing, which would not be possible otherwise,” Daum said. He noted that Daimer has 6,000 engineers around the globe who share information that enable the company to make adaptations for its products to be tailored to all of its markets.

Click here to watch our interview with Martin Daum during the Freightliner Inspiration Truck reveal.

Getting a sense of trailer location, cargo status solutions
Connect with us 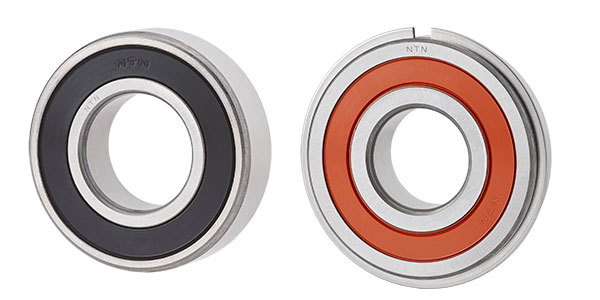