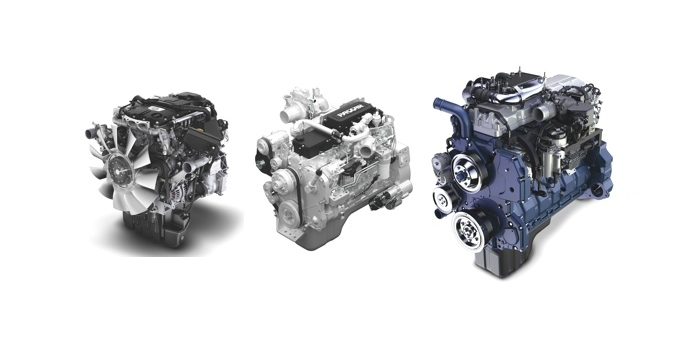 Those engines will be built at first in Germany, but last fall DTNA announced that in 2018 it will bring production of the new DD5 and DD8 medium-duty engines to its manufacturing facility in Redford, Mich. That move will extend availability of the engines to Freightliner, Western Star, Thomas Built Buses and Freightliner Custom Chassis Corporation vehicles.

The Detroit DD5 and DD8 engines, which were designed and tested in both the U.S. and Europe, are part of Daimler Trucks’ strategy to employ uniform production standards and processes worldwide. According to Detroit, the DD5 and DD8 engines will meet 2017 greenhouse gas (GHG) and fuel-efficiency standards early.

Cummins has also announced that it received certification for its lineup of medium-duty engines from the U.S. Environmental Protection Agency (EPA), meeting both current regulations and the GHG and fuel-efficiency standards that are set to take effect in 2017.

According to Cummins, in 2014 and 2015 it implemented efficiency enhancements that enable its engines to meet EPA 2016 and GHG 2017 requirements. On-board diagnostics requirements are met with enhanced monitors, ensuring that exhaust tailpipe emissions stay within EPA limits. A particulate matter (PM) sensor has been employed, and electronic controls have been enhanced to interact with the diesel exhaust fluid (DEF) quality sensor used by OEMs on DEF tanks. 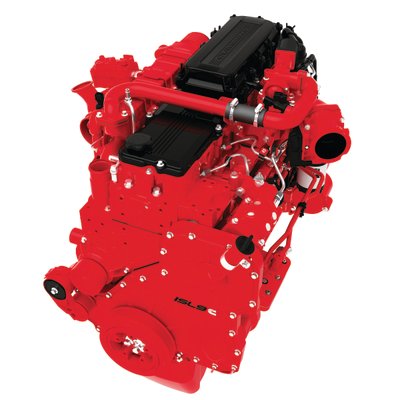 For medium-duty applications, Navistar offers the 9.3-liter N9 diesel. Built on the same inline six platform as the manufacturer’s DT engine, the N9 incorporates many of the features found in the company’s big bore models in a package for the mid-range diesel market. The N9 features a wet-sleeve design and in-chassis rebuild capability, along with dual sequential turbochargers, single-piece gallery-cooled steel pistons, and crankcase ladder reinforcement. The engine is available in ratings up to 330 HP and 950 ft./lbs. of torque. 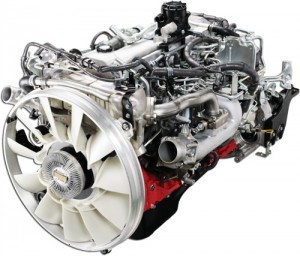 PACCAR medium-duty engines include the PX-7, a 6.7-liter model in ratings from 200 to 360 HP and up to 800 ft./lbs. of torque, and the PX-9, an 8.9-liter engine in 260- to 380-HP versions with up to 1,250 ft./lbs. of torque. The inline six-cylinder engines feature a variable geometry turbocharger and a high pressure common rail fuel system that the company says maintains high injection pressure regardless of engine speed to lower fuel consumption and emissions.

Hino medium-duty Class 4 and 5 truck models are powered by the manufacturer’s J05-Series 5-liter diesel that produces 210 HP with 440 ft./lbs. of torque. The J08-Series 7.8-liter Hino engine is standard in Class 6 models with a 230 HP, 520 ft./lbs. torque rating. A 260 HP, 660 ft./lbs. version is standard in the manufacturer’s Class 7 trucks and optional in Class 6 models. The Hino engines feature a high pressure common rail fuel system and recently the company adopted a Urea SCR System to comply with NOx reduction standards. 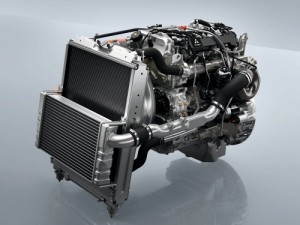 Mitsubishi Fuso Truck of America Inc. (MFTA) uses the same engine in all of its medium-duty Canter FE and FG Series trucks. The engine is a three-liter, four-cylinder turbocharged, intercooled diesel rated at 161 HP and maximum torque of 295 ft./lbs. Also available is an optional Idle Limit System that can be programmed for three, five or 10 minutes to meet local anti-idle restrictions.

Isuzu Commercial Truck of America, Inc. has begun production of its 2016 NPR diesel, which meets EPA greenhouse gas emissions standards a full year before they go into effect. In addition to incorporating improved on-board diagnostics with a new particulate matter sensor, the 2016 diesel is a three-liter 4JJ1-TC turbocharged and intercooled engine that produces 150 HP and 282 ft./lbs. of torque. The engine has a B-10 diesel engine life rating of 310,000 miles, and is capable of running on B20 biodiesel.

Not a day goes by, it seems, that there’s not news about new developments in electric vehicle chassis. Traditional truck OEMs and newcomers to the market alike are steadily announcing their latest plans and technologies, and fleets are taking notice.  Related Articles – Peterbilt showcases advanced truck technology at CES – Volvo receives record order

The engines were produced at Redford, Mich., facility. 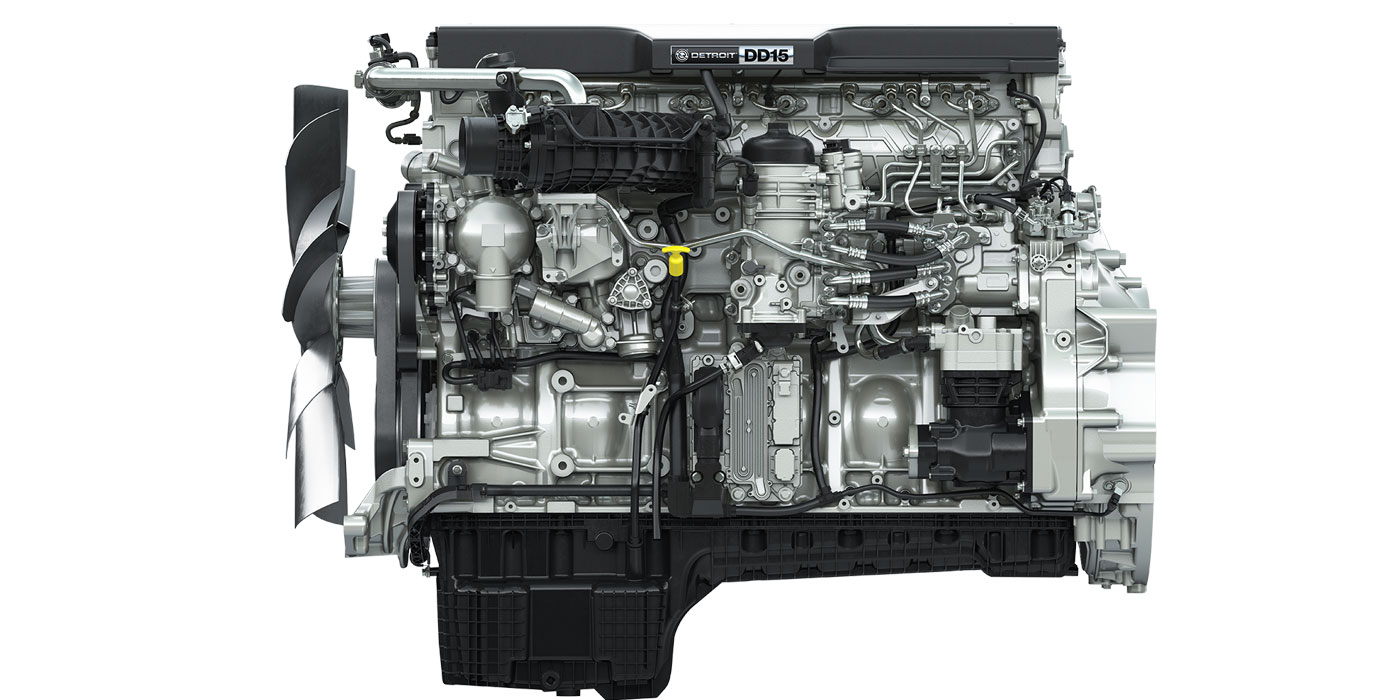 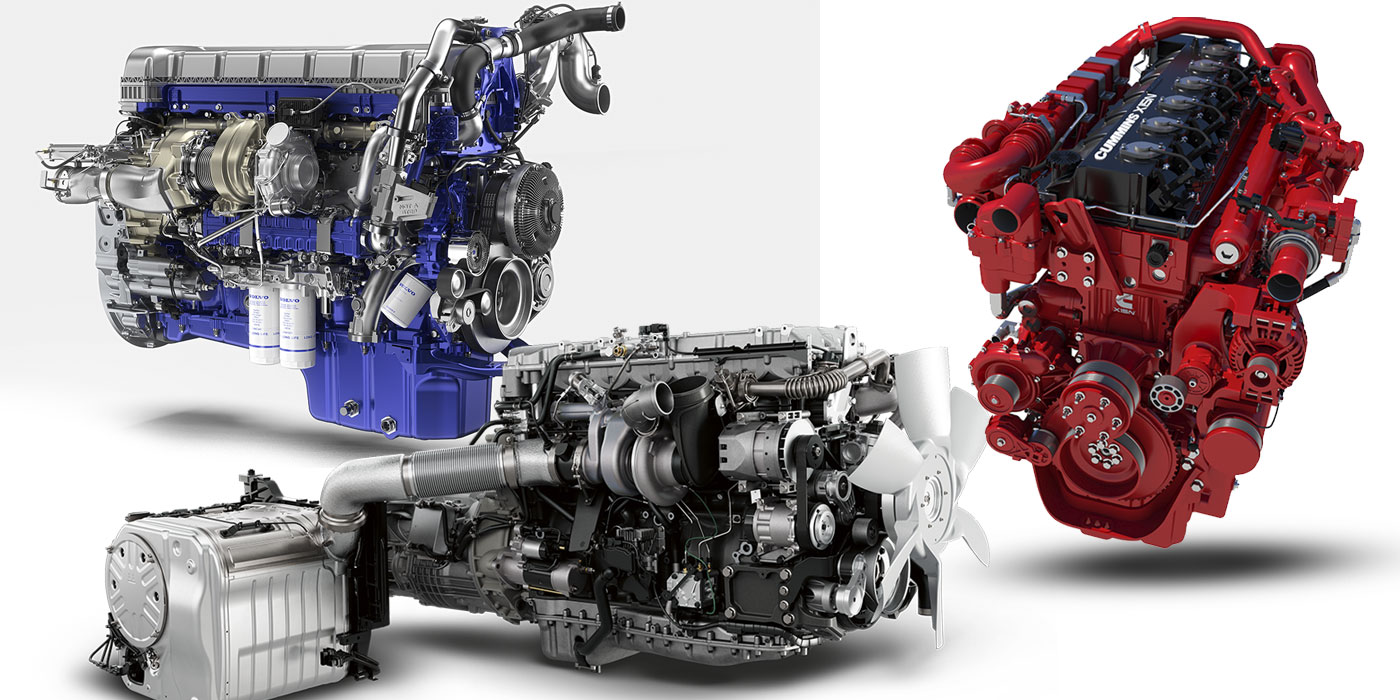 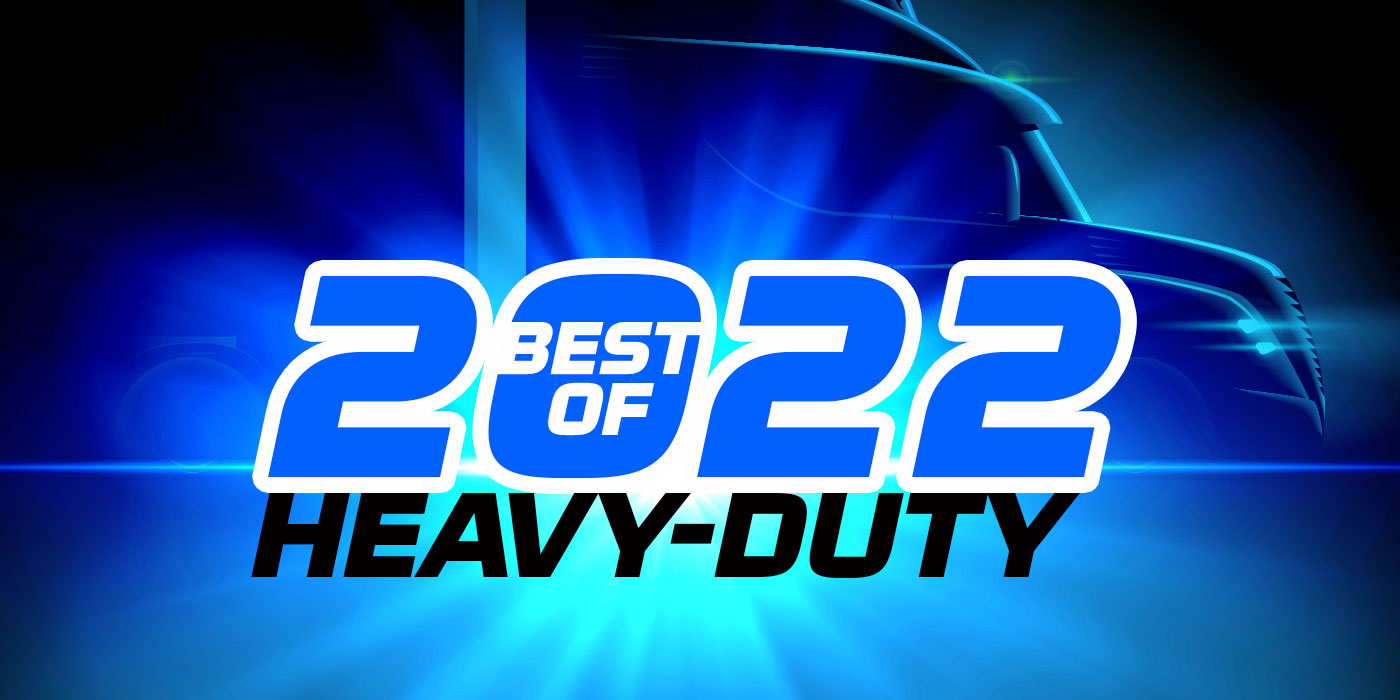