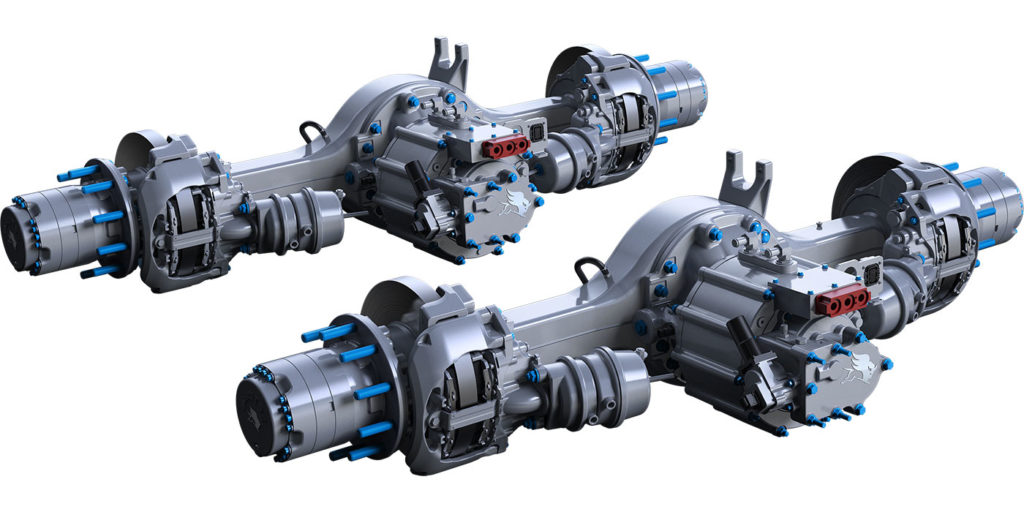 “The 14Xe ePowertrain has been tested in various conditions around the world with several OEMs, vehicle types and applications, so we can offer the industry a proven electric powertrain technology,” said T.J. Reed, vice president of global electrification for Meritor. “In January 2020, we announced our agreement with PACCAR to be its non-exclusive supplier of electric powertrains. One year later, we are nearing production and preparing to put vehicles on the road.”

The 14Xe electric powertrain, which will be produced at Meritor’s facilities in Asheville and Forest City, North Carolina, is designed to provide efficiency, performance, weight savings and space utilization, the company says.

According to Meritor, key advantages of the 14Xe ePowertrain over remote mount systems include:

Meritor received the first Class 8 truck production contract for electric powertrains in the industry in early 2020. Meritor’s powertrain control module complies with ISO-26262 ASIL-C rating, the international standard for functional safety in the automotive industry that applies to electrical and electronic systems consisting of hardware and software components in vehicles.