I think I’m as patriotic an American as anyone. I believe we as a country can continue to lead the world with innovative thinking. However, when it comes to energy independence, we have suffered because politicians from both parties refuse to work together for the good of our nation.

The United States has little control over energy pricing. Don’t kid yourself for a minute, the United States no longer dominates world economics like it once did. The recent drop in diesel fuel prices because of the refusal to cut crude oil production should be ample proof.

So, how do we go about developing a reasonable national energy dependency policy? First, we must ignore those environmental activists who would cut off their own noses to advance their emotional agendas.

Let me give you a couple of examples. The Keystone XL pipeline has been delayed for years due to emotional interference based on a hatred of Big Oil. Their arguments aren’t factual. Pipelines are the safest means to transport crude oil around the country. We can’t transport the crude to the Gulf Coast to sell it. It’s illegal to export crude oil. Approve Keystone XL immediately!

Another fallacy has been exhaust emissions legislation from 1975 to the latest standards. We sacrificed the nation’s fuel economy to reduce NOx emissions in over-populated areas. Perhaps our over-crowded areas have a problem, but their problems aren’t our entire nation’s problem. Develop a system of checks and balances for the EPA so reasonable legislation can improve both fuel economy and energy independence going forward!

Big Ag and our nation’s corn farmers reap huge profits from environmental activists’ misguided reasoning. ADM, who have been convicted of misleading the public previously, made 37% higher profits in 2014 even though revenues were down to $81.2 billion. Beef prices increased 18 and 23% in the last two years and corn increased 10% last year.

Natural gas is much cleaner and significantly cheaper at the moment than other alternate transportation fuels. It’s infinitely cleaner than coal and makes more sense than ethanol.

Corn-based ethanol was originally accepted as an alternate fuel only until other alternate forms of energy could be commercialized. Corn-based ethanol produces worse fuel economy and higher life-cycle emissions than other forms of energy, yet Big Ag and farm lobbies insist that we use even more (15%) of it. Algae and cellulosic based ethanol are much more sensible, and cellulosic plants are already producing. Take away the blending tax credit for corn ethanol and watch other sources of alternate energy commercialize.

Now, the environmentalists want to stall the adoption of natural gas as both a power generation and a transportation fuel because of their hatred of Big Oil. Big Oil didn’t develop modern techniques of extracting natural gas from the earth, smaller drillers did. That’s one source of energy the United States has in abundance. Let’s utilize it.

Natural gas is much cleaner and significantly cheaper at the moment than other alternate transportation fuels. It’s infinitely cleaner than coal and makes much more sense than ethanol.

Now that we’ve experienced a rebalancing of power in Congress, perhaps our esteemed politicians can try to focus on developing a national energy policy which: 1. Realizes the importance of natural gas fuels in the near term; and 2. Provides research and development funding to solve critical alternate energy problems: Energy storage; Low temperature biodiesel performance; and Poor fuel economy of ethanol.

Shouldn’t that help us regain our position as world leaders? 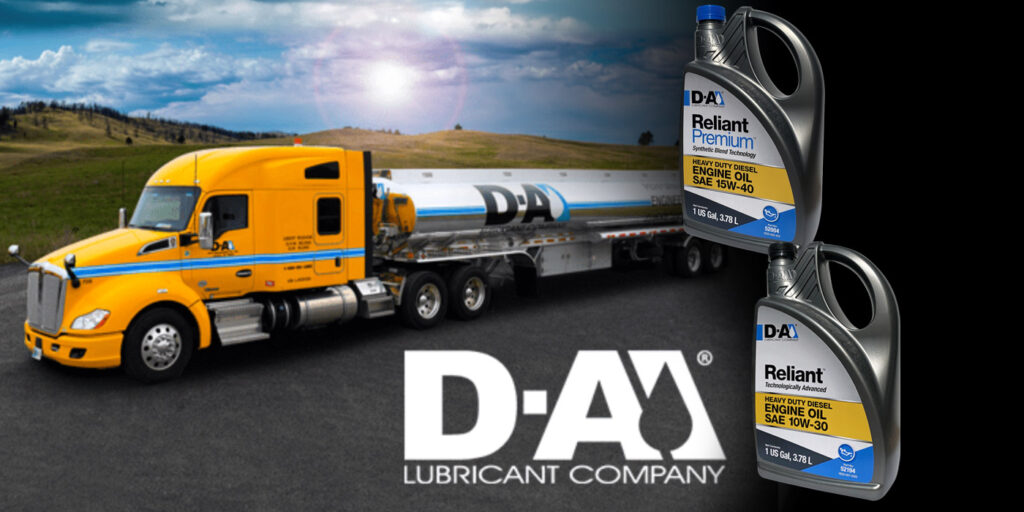