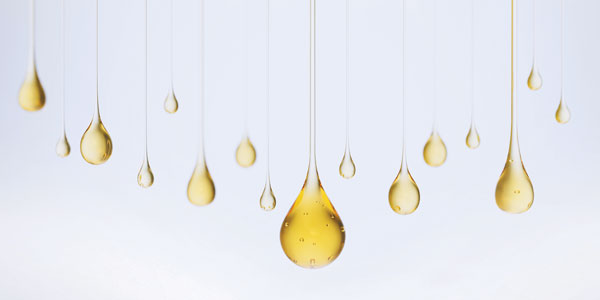 When API CK-4 and FA-4 oils were developed, one of the requirements was that lower viscosity FA-4 oils had to meet the same level of engine protection as CK-4 oils.

When API CK-4 and FA-4 oils were developed, one of the requirements was that lower viscosity FA-4 oils had to meet the same level of engine protection as CK-4 oils. While both oils deliver improved oxidation resistance and aeration control compared to CJ-4 oils, FA-4 oils offer the added benefit of increased fuel economy in engines designed for their use.

An important element in meeting or exceeding the standard requirements of both oils is the additive package, which represents 15% to 25% of a gallon of oil with the balance being high-quality base oil. This is higher than the additive levels in motor oils designed for gasoline engines in cars. Additive packages play a crucial role in helping to keep an engine clean and protected from varnish and sludge, as well as provide wear protection and protection from heat and acids. Key additives perform a number of vital functions.

Anti-oxidants: Engine oils react with oxygen in the air forming organic acids. Oxidation can cause an increase in oil viscosity, formation of sludge and varnish, corrosion of metallic parts and foaming. Anti-oxidants help inhibit this oxidation process.

Anti-foaming agents: Agitation and aeration of engine oil may result in the formation of air bubbles or foaming in the oil. This is of particular concern in off-highway engines that operate on varied and uneven terrain. Foaming enhances oil oxidation and decreases its lubrication effect and can cause oil starvation. Anti-foam agents help prevent this from happening.

A high-quality additive package can help diesel engine oils to enhance fuel economy, prevent deposits and maintain proper flow and viscosity in hot and cold temperatures. This is important with the increased use of SAE 10W-30, 5W-40 and 5W-30 viscosity grades, and even 0W-40 in extreme cold. In addition, Shell Lubricants tests all of its diesel engine oils in harsh on- and off-road conditions to prove their durability.

Oil additives are crucial in protecting your engines