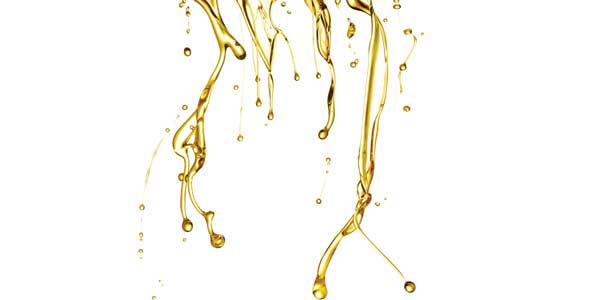 “Think of an oil analysis report as receiving a blood work report from your doctor. After all, engine oil is the life blood of any engine,” said Mark Betner, heavy-duty sales manager for Citgo. “The user of oil analysis needs to know what is tested, why it is tested and what it tells you about the oil condition and engine wear analysis. Additional tests can be prescribed, just as the doctor may recommend additional tests based on the needs of the patient.”

A basic oil analysis can report viscosity—the most important oil physical property—as well as contaminants such as fuel dilution, soot, dirt or silicon and coolant contamination, all of which can accelerate engine wear, damage the engine or even cause an engine failure. Oil analysis is also a key to managing your oil drain intervals.

Total base number (TBN) has historically been the most important indicator of used oil life.

A quick disclaimer before we go any further: The most important bullet point in understanding oil analysis is knowing your specific engine manufacturer’s recommendations.

“I always tell folks to take the used oil sample results holistically,” Betner said. “Don’t just look at one data point. TBN was once the Alka-Seltzer of oil to neutralize harmful sulfuric acids in fuel. Since we’ve taken 97% of the sulfur out of fuel, they’re less demanding than they once were.  Today, we’re more concerned about oxidation and the weak acids that come from higher operating temperatures. A test called total acid number and oxidation, considering today’s engines, may be more relevant than just looking at TBN.”

For more oil analysis and drain interval insight, check out the on-demand webinar in which Betner shares more heavy-duty oil best practices and thoughts. To watch, head over to fleetequipmentmag.com/webinars. Then click the “On-Demand Webinars” tab, and click again on “What’s the right oil drain interval for my fleet?” Then register to watch the recorded webinar.

Oil analysis: Is it really all about that base (number)?