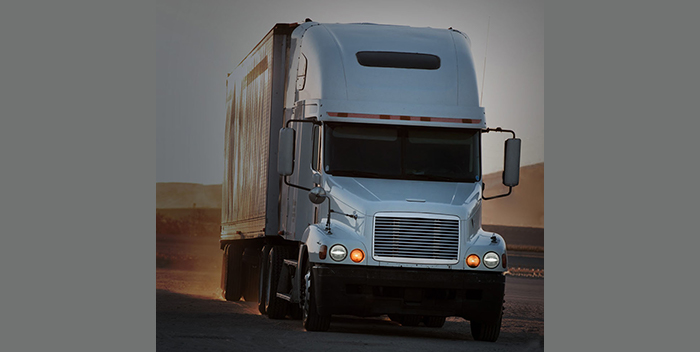 Optronics has released its new Opti-Brite LED headlamps, which feature advanced retroflective LED technology engineered to emit a wider, brighter beam for increased visibility and safety, and an LED conspicuity array that enhances the lamp’s style and appearance, the company explained. Optronics’ new LED headlamps come in three formats that cover a wide range of vehicle makes and models. The HLL93HLB series fits a 7-in. round format and has both high and low beam functions built in. The HLL79HB high-beam lamps and HLL78LB low-beam lamps fit 4- by 6-in. rectangular formats and are compatible with four-lamp systems with separate, dedicated high-beam and low-beam lamps.

The new Opti-Brite LED Headlamps are designed to allow users to upgrade their headlamps from standard halogen and HID sealed-beam to a higher-performing, longer-lasting LED light source, according to Optronics. The lamps use standard H4 three-blade connectors, and it takes just minutes to convert any vehicle with compatible headlamps to the new LED technology.

All lamps are engineered to accommodate both 12- and 24-volt electrical systems, the company said, adding that the new lamps have an expected service life of 30,000 hours, 15 to 30 times that of halogen and HID headlamps. The lamps feature powder-coated, die-cast aluminum housings and polycarbonate lenses that have an application of a special coating that protects them against exposure to UV rays and harsh environments.

The new Opti-Brite LED Headlamps are expected to be available in the first quarter of 2017. According to Optronics, the lamps meet or exceed all FMVSS 108 and CMVSS 108 photometric requirements for visibility and safety. The lamps employ a solid-state, surface-mount device (SMD) design that protects their electronics against moisture, shock and vibration. Like all LED products from Optronics, Opti-Brite LED Headlamps come with no-hassle, one-diode lifetime warranty protection that will replace the lamp if even one diode fails, the company said.

Advertisement
In this article:Electrical & Lighting, Optronics