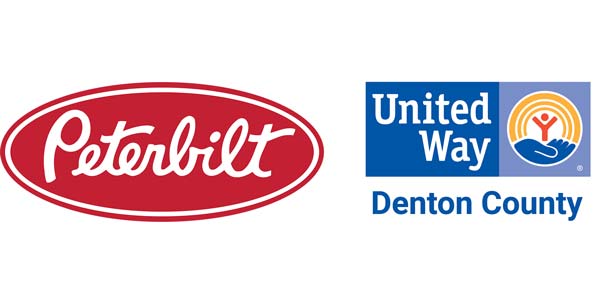 Peterbilt General Manager Jason Skoog and United Way of Denton County President and CEO Gary Henderson, in addition to many Peterbilt, United Way and DATCU volunteers, invited owners of 50 custom Peterbilt trucks from around the U.S. and Canada to the parade to raise donations for United Way.