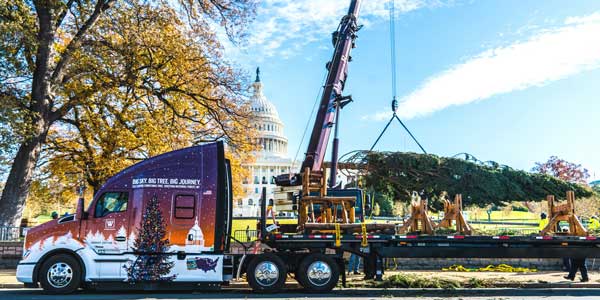 Following a two-and-a-half week, nearly 3,500-mile journey from northwestern Montana, the U.S. Capitol Christmas Tree was lit in a special ceremony on Dec. 6 on the Capitol’s West Lawn. The 79-ft. Englemann spruce, nicknamed “Beauty of the Big Sky,” was adorned with thousands of LED lights and ornaments handmade by children from Montana and topped with a 5-ft. tall star made of copper mined and processed in the Treasure State. Ridley Brandmayr, an 11-year-old Bozeman, Montana, boy who lost his fingers on his right hand in an accident this summer, lit the tree, with U.S. Speaker of the House Paul Ryan presiding over the ceremony.

After being harvested on Nov. 7 in a remote area of the Kootenai National Forest in Montana, the tree was transported from Libby, Montana, by a specially decaled Kenworth T680 Advantage to 23 stops, including the driver’s hometown of Plains and childhood home near Fargo, North Dakota, before arriving at the Capitol on Nov. 27.

The Kenworth T680 Advantage was driven by Larry Spiekermeier, an owner-operator contracted with Billings, Montana-based Whitewood Transport. During his 49-year career as a truck driver, Spiekermeier has amassed 3.5 million accident-free miles—1.6 million of those miles with Whitewood Transport. He was twice honored as driver of the year by the Motor Carriers of Montana.

“Having the opportunity to watch as ‘The People’s Tree’ was lit up at the U.S. Capitol was an incredible way to end what has been the crown jewel experience of my 49 years of driving trucks. That experience was made even more special as I was joined by my wife, children and several others in my family at the ceremony,” Spiekermeier said.

“Once again, the U.S. Capitol Christmas Tree Tour has joined young and old from all walks of life across this nation to celebrate a tradition that brings communities together and allows us to share our many talents,” said Kurt Swihart, Kenworth marketing director. “We’re grateful for the tremendous efforts made by Whitewood Transport and Larry Spiekermeier to safely transport ‘The People’s Tree,’ to the U.S. Capitol, where it is now displayed and enjoyed by many during this special time of year. It was an honor to provide a Kenworth truck to transport the U.S. Capitol Christmas Tree for the fourth consecutive year.”

View a photo gallery of the truck and tree’s journey from Montana to Washington, D.C., below. 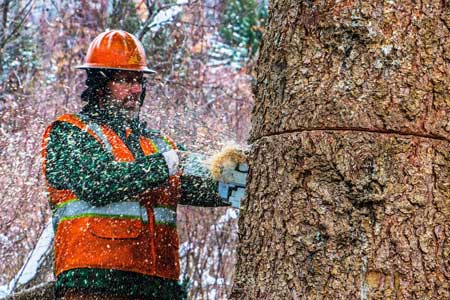 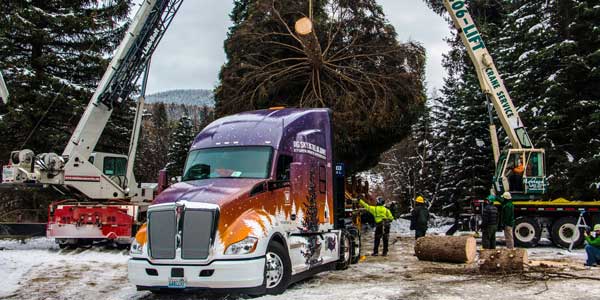 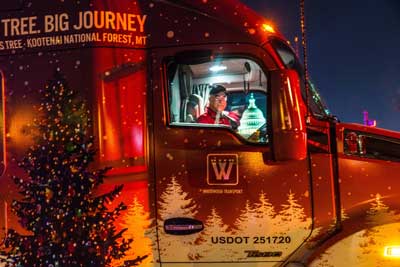 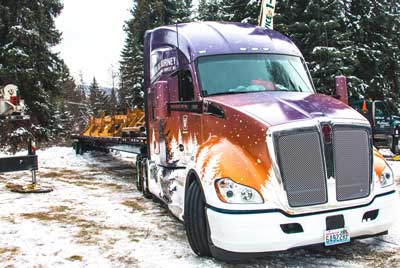 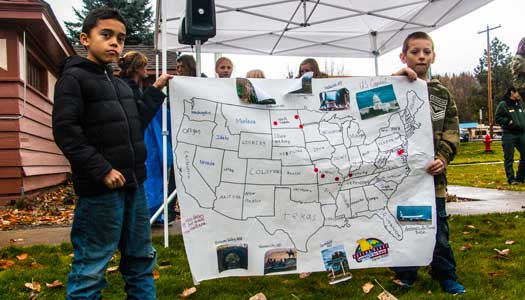 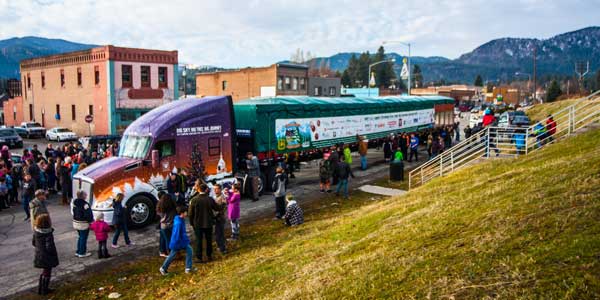 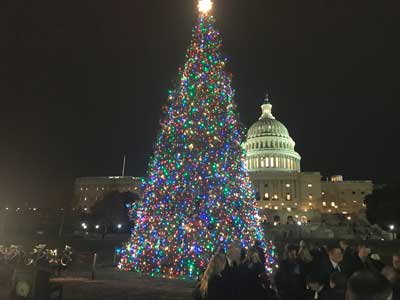 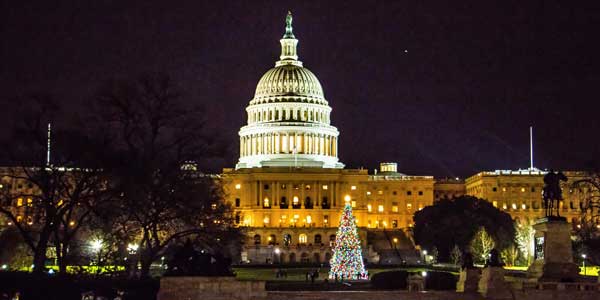 Infographic: Major differences in miles between breakdowns between best-in-class fleets and the industry average

Five truck trend takeaways from May