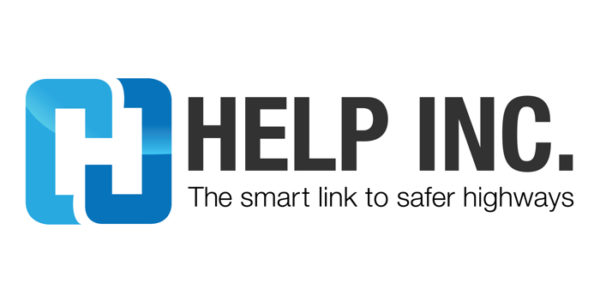 Non-profit provider of PrePass services Help Inc. is celebrating 25 years of service, highlighted by the largest truck enrollment in the history of the program—more than 600,000 trucks. Help Inc. says that this milestone and continued growth is the result of strong industry support and innovation of the PrePass program.

The program got its start with As a pre-cursor to PrePass, the Crescent Project, a pre-cursor to PrePass that was launched in the early 1990s by six U.S. states and British Columbia, with a vision to improve highway safety by using technology to pre-screen and weigh commercial trucks at highway speeds. Following a years-long demonstration project, Help was incorporated as a public-private partnership to oversee the deployment of the system nationwide. The nation’s first mainline bypass site opened in May 1993 at the Santa Nella Weigh Station on California’s I-5.