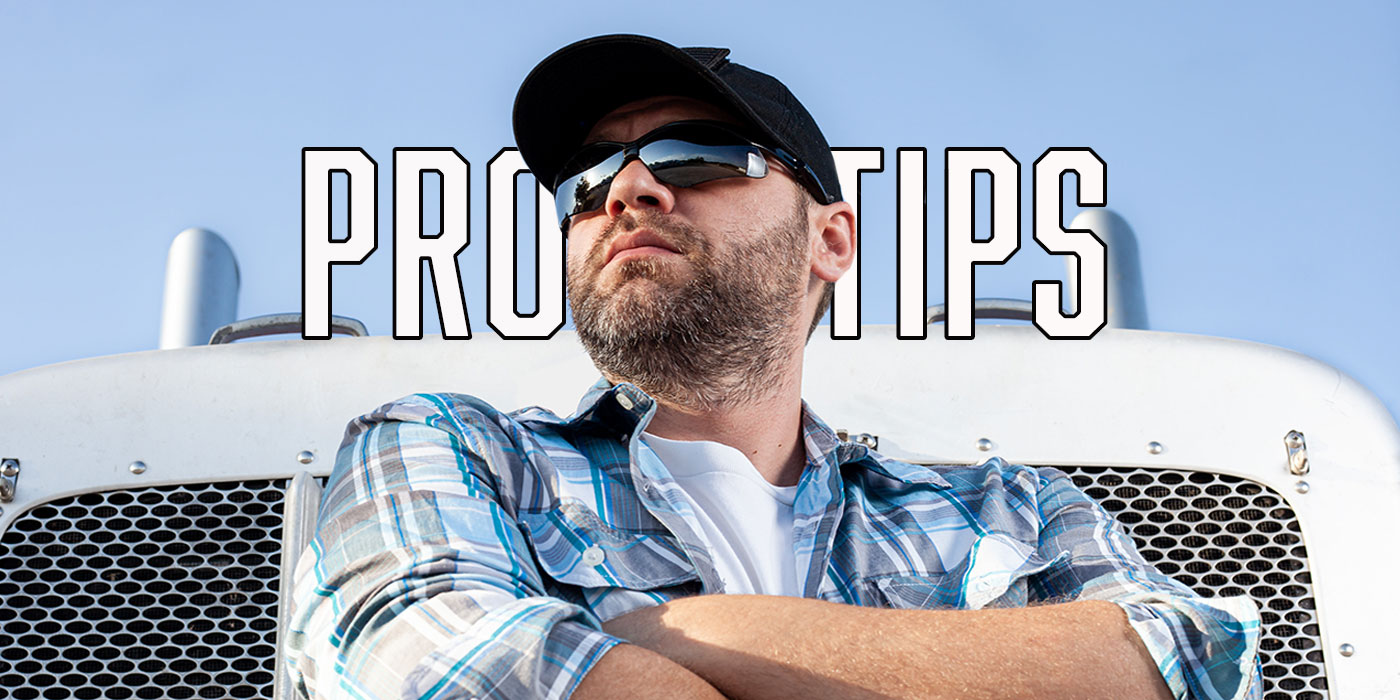 Addressing a proper work-life balance, recognition and opportunities for training are important in any industry for keeping employees satisfied, and in trucking, fleet managers have access to unique tools to keep tabs on these employee satisfaction tools.

“Fleet management tools can be customized to collect rich data insights that adapt to the needs of the fleet,” says Stephen White, senior business development manager, Class 8 market at Geotab. “Mobile workflow applications can help identify the time of day and the roads that experience high levels of traffic congestion, allowing drivers to optimize their routes. From the driver’s perspective, optimized routes enable them to see precisely where they need to be and when they need to be there. This can help lead to a healthier work-life balance as they contribute to reduced idle time in traffic and potentially help get the driver home sooner.

“Beyond route planning, fleet managers can utilize fleet management tools to identify top performing drivers by using driver scorecards,” he continues. “Drivers are scored based on their ability to adhere to predefined safety rules of the fleet such as speeding regulations, seat belt usage and braking and acceleration habits. Drivers with the highest scores can be acknowledged for their efforts in numerous ways, thus improving their professional recognition within their fleet and helping to motivate other drivers to improve their performance.”

In an industry where there is consistent flow of new technologies, new processes, new regulatory issues, and new ways to improve efficiency – all of which can all be tracked with telematics – the relationship between telematics and training shouldn’t be overlooked. Drivers aren’t blind to this, either – they know it’s out there, and they want to know more about it.

So, fleets looking to enhance driver retention should use this influx of data to invest in personalized driver training, says Mark Murrell, co-founder of CarriersEdge.

“Drivers, in general, very much embrace the whole idea of camera-based or telematics-based training and coaching activities, because it’s giving them the stuff that they actually need. They’re not having their time wasted by things that aren’t relevant to them,” Murrell says. “This is something that has really grown up in the past couple of years. So, where a fleet might have had two or three road trainers who primarily were used for onboarding and new hires, today that fleet will have two or three times that many, working with experienced drivers doing that on-road coaching in specific areas based on the telematics data. That is absolutely a best practice.”

The first step is to recognize that telematics isn’t just about finding and fixing very specific issues fleet-wide, like reducing hard braking events, he says. In fact, sometimes it isn’t about focusing on the problems at all.

“The fleets that really do well are ones that are saying, OK, everybody is going to get two sessions a year with a coach, whether you have a problem or not. And by doing that, there is that sense that everybody gets something. It’s not so much a punishment. It’s just a normal part of the culture that everybody is getting help to improve,” Murrell says.

Trimble’s vice president of data science, Chris Orban also cautions against jumping to additional driver training after noticing a driver’s critical events (safety-related alerts). If the conversation isn’t handled correctly, Orban says, you might push the driver away, when the intention was to check on their safety.

“It can be very tempting for a safety manager to look at a driver’s safety profile, and say ‘Oh, I should talk to this driver about his hard braking event’ without considering the circumstances of that braking event. Did the driver actually brake to avoid an accident? Was this a positive event, not a negative one?” says Orban. “From Trimble’s analysis of conversations with drivers, a positive conversation where the driver’s viewpoint is heard and respected results in a huge improvement in retention rates. However, when the conversation becomes negative, especially if that negativity is unjustified, then the driver becomes nearly twice as likely to leave as any other driver.”

The next step is realizing that driver training isn’t a one-and-done opportunity. Instead, Murrell says, telematics data should be used as a foundation for coaching, rather than just identifying problems or rooting out the bad actors.

“The fleets that are having success with their data have that right approach where they’re thinking, ‘how can I use this data for continuous improvement and not just as a way to protect myself,’” Murrell says. “Fleets are still thinking about cameras as protecting them in a crash; it’s only after you have that camera for a year or two that you realize you’ve got all this footage and you might as well make some use out of it.”

Check out more from Fleet Equipment on driver training:

Technology: Why alternative fuels will accelerate in 2021

Today: Join a live conversation on ADAS and service with Bendix and Noregon
Connect with us