Proterra to supply battery technology for up to 10,000 Lightning eMotors EVs 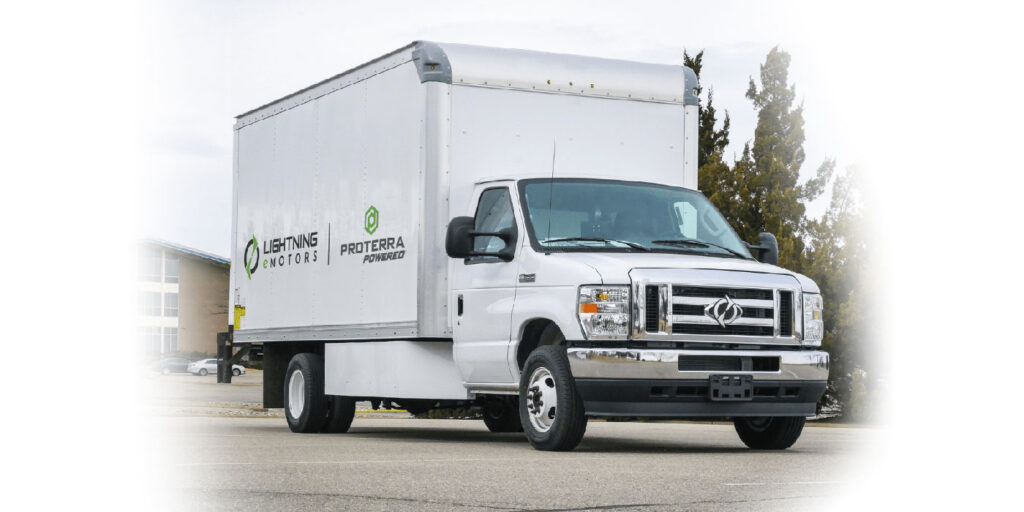 Proterra Inc. has expanded its partnership with Lightning eMotors to power their Class 4 and Class 5 electric commercial vehicles with Proterra’s battery technology. Under a new multi-year supply agreement, Proterra contracted to supply battery systems totaling more than 900 megawatt-hours in battery storage capacity to Lightning eMotors to power up to 10,000 electric commercial vehicles between 2022 and 2025. This includes supplying Lightning eMotors with Proterra H Series battery systems for its strategic partnership with Forest River to co-produce and deploy Class 4 and Class 5 zero-emission, battery-electric shuttle buses.

The Lightning Electric E-450 and F-550 commercial electric vehicles are available in a shuttle bus configuration utilizing the various Forest River bus body options, and as a truck including middle mile/last-mile delivery trucks, ambulances and work trucks. Both platforms are planned to have 80kWh-160kWh of Proterra battery packs. 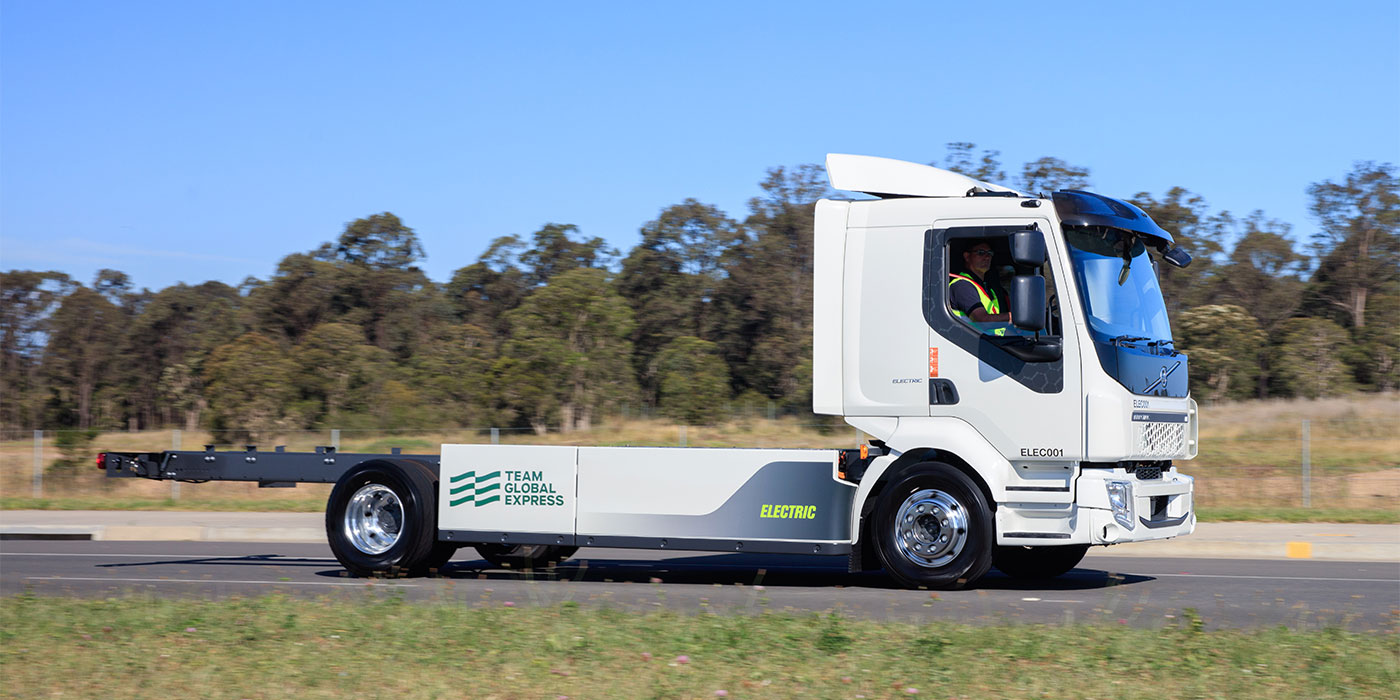 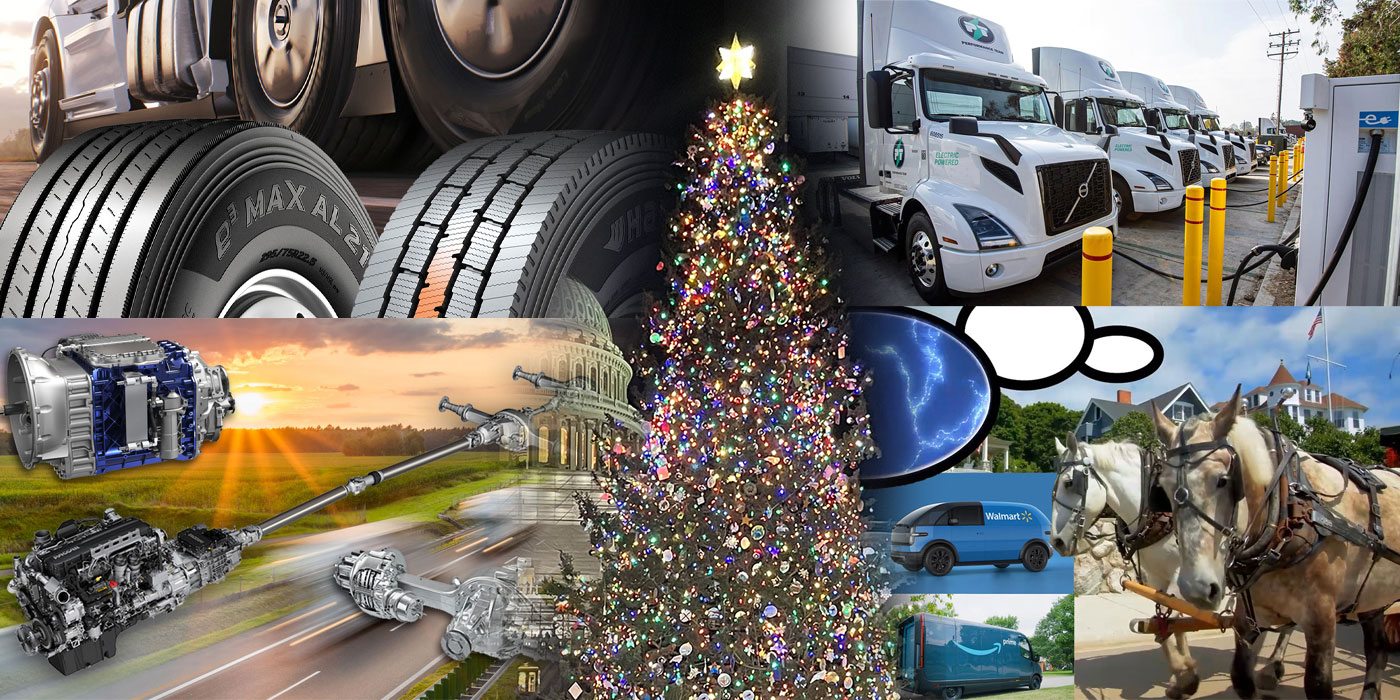