Are pusher axles a good fit for over-the-road trucks? 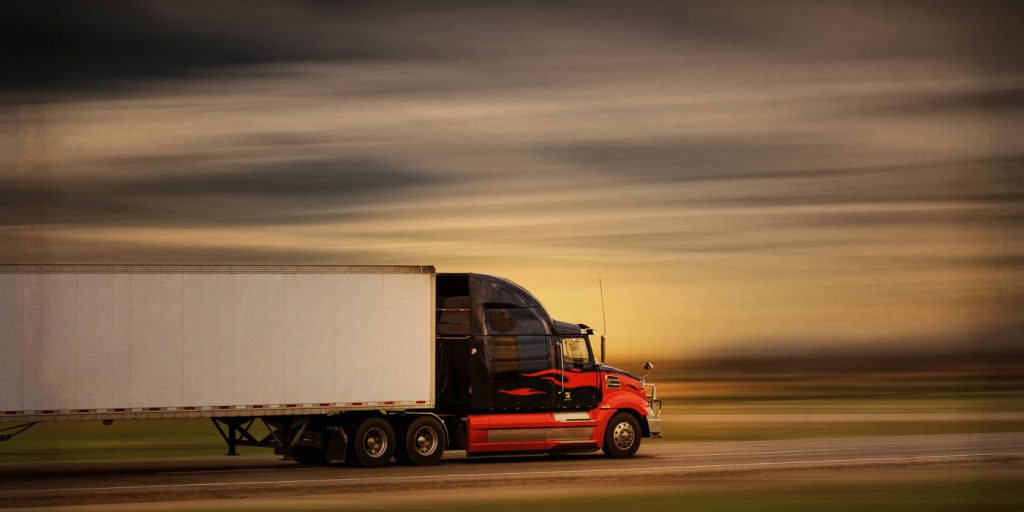 Traditionally, pusher axles have been used primarily in vocational applications to distribute the vehicle weight and ensure the other axles are not overloaded. Tony Sablar, Peterbilt vocational marketing manager, says a pusher’s on-highway use has been considered limited because tractor-trailers typically won’t be overloading the other axles.

However, in recent years, over-the-road applications like linehaul and regional haul have begun experimenting with 6×2 configurations, adding tag and pusher axles in the quest for greater fuel efficiency.

“Specifically, Dana has seen the greatest growth with the Volvo Adaptive-Loading 6×2 system,” says Steve Mastroianni, senior manager of product planning for Dana. “In this arrangement, the Dana Spicer S175 single axle is utilized as the driving axle when the system switches from a 6×2 to a 4×2 for more efficient operation in an empty or nearly-empty run.

“The 6×2 setup includes a non-powered axle in the forward-rear position and a full-powered drive axle, such as the Spicer S175 efficient, lightweight single axle, in the rear-rear position. Since the forward axle does not include gearing, the configuration is much lighter, improving fuel economy,” Mastroianni adds. “Additionally, when the pusher is lifted, rolling resistance is reduced, which can further increase fuel efficiency.”

Another advantage of a 6×2 system is that fleets can experience a reduction in toll costs when legal and approved axle weight allows for the lifting of axles, Mastroianni says. This is especially true in applications such as one-way loaded bulk haulers where the vehicle is fully loaded on its way to a delivery but empty on the return trip. However, he cautions, a pusher axle could also inadvertently increase tolls if it is not a liftable or lifted axle.

RaNae Isaak, powertrain and TCO consultancy leader at Cummins Inc., adds that there are regulations governing weights of vehicles in federal and state laws, as well as individual state and local ordinances, that those over-the-road fleets interested in using pusher axles should know.

“Restrictions can include weight limits on bridges and environmental factors such as frost,” Isaak says. “Single axles are restricted to 20,000 lbs. regardless of location on the chassis, with a total gross weight of 80,000 lbs. as a limitation without requiring additional waivers. Tandems are limited to 34,000 lbs., but still regulated to the total gross weight of 80,000 lbs.”

Wondering why fleets are spec’ing pusher axles? Click here to find out more.