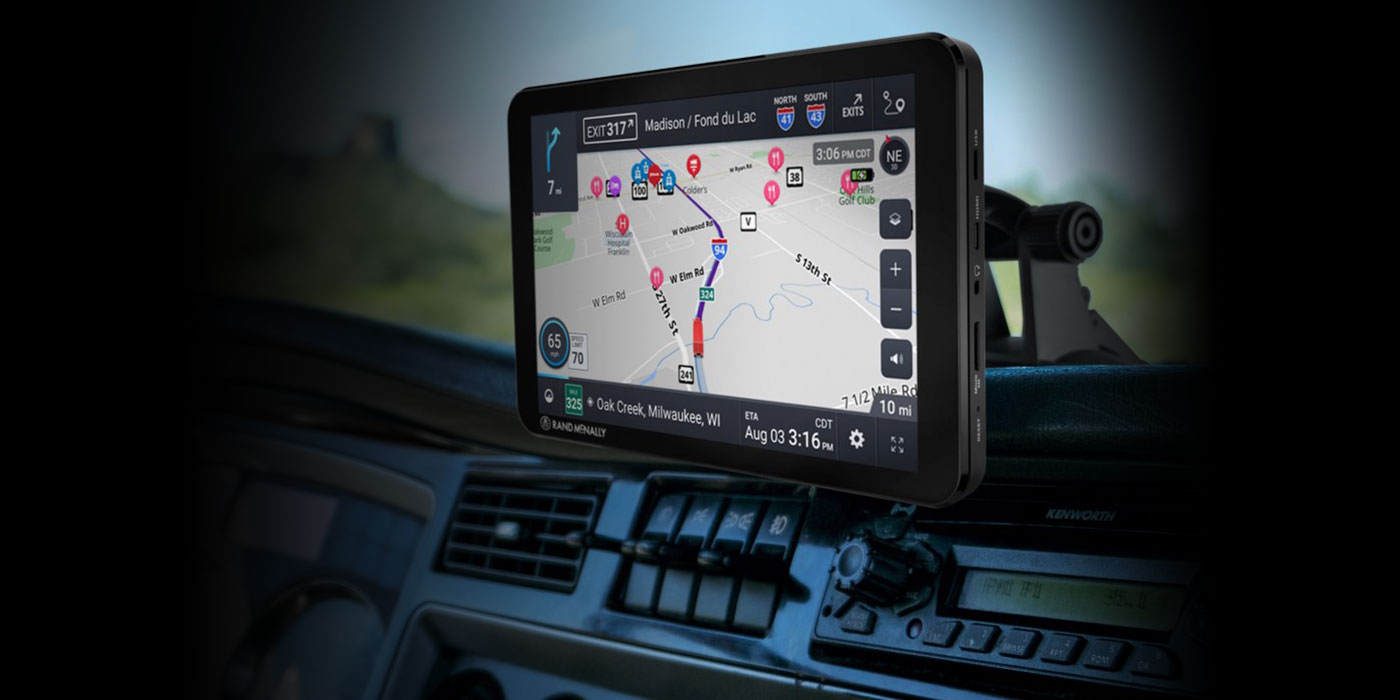 Rand McNally announced an over-the-air upgrade to its Rand Navigation software. The upgrade, which involves a map update and extensive improvements to the routing and interface, will be available for all latest model Rand McNally TND and OverDryve tablet devices. The upgrade will be rolling out to devices through the month of November.

Among the upgrades are improvements to the devices’ operating system (OS), a full map update with additional content, and interface and feature enhancements. The OS update boosts the number of satellites used for improved GPS positioning on the Rand Navigation map base to make location and routing more accurate, the company says.

The company says its full-map update includes revisions to highway and roads, travel center and truck services, truck-specific and general points of interest, as well as rest areas, scales, weigh stations, and more.s.

Advertisement
In this article:Rand McNally

ISAAC Instruments to partner with Quality Carriers on ELDs

Peterbilt showcases first model 579 with Aurora Driver
Connect with us 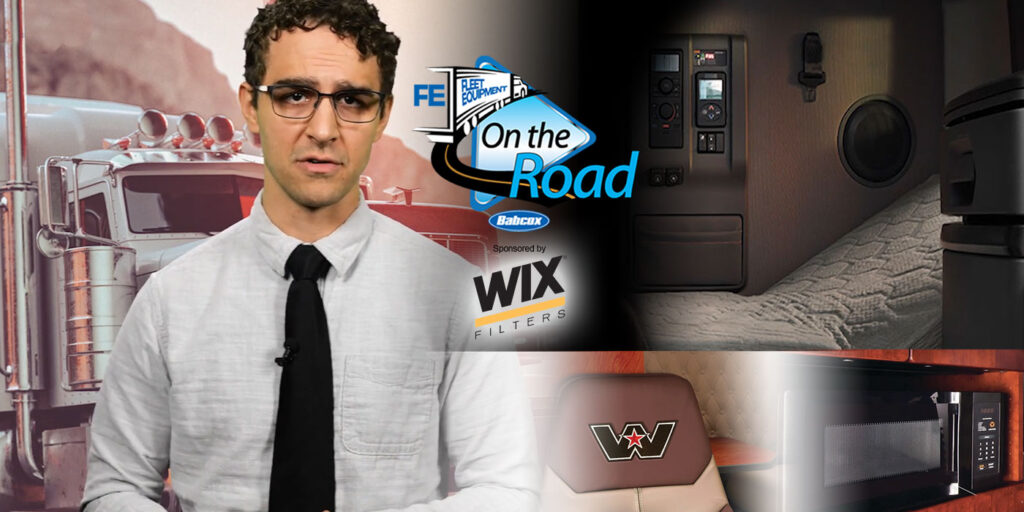 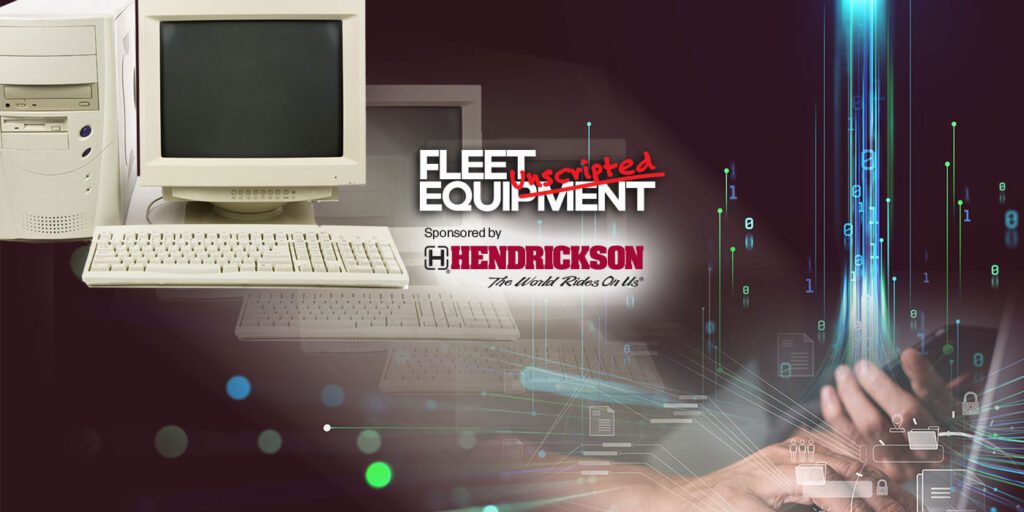