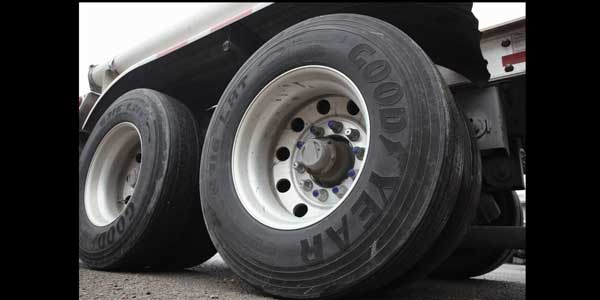 For many years, tire manufacturers have been promoting the fuel-saving potential of their low rolling resistance products. Their claims, based on sound research, indicate that tire rolling resistance accounts for a significant percentage of fuel consumption. 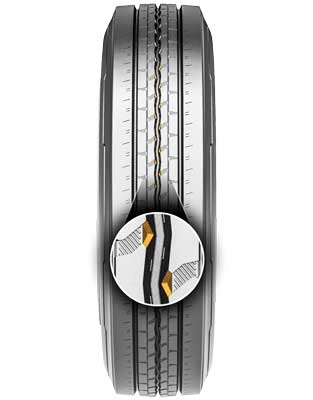 According to the EPA’s Greenhouse Gas model, trailer tires account for approximately 42% of a vehicle’s tire rolling resistance contribution by axle, notes Sharon Cowart, director of product marketing at Michelin Truck Tires. “This makes it a prime wheel position for low rolling resistance tires,” she says. 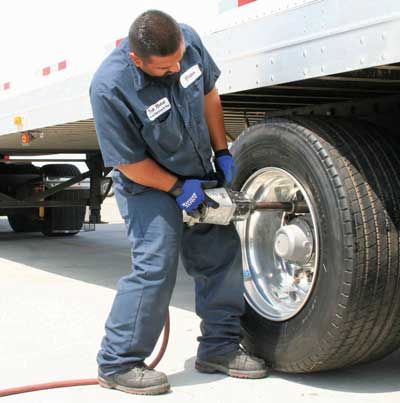 “The best test of tire fuel efficiency is to put new, low rolling resistance tires on multiple trailers and run before-and-after analyses,” says Johnny Cape, Continental’s senior product manager for commercial vehicle tires in North America. “However, in real-world situations, unless a truck is married to its trailer and is not engaged in drop-and-load scenarios, it can be hard to get accurate results.

“Fleet managers should make sure they are comparing the same standard for all tires, to ensure an ‘apples to apples’ comparison,” Cape continues. “The most accurate available comparisons will come from lab tests, so to compare the efficiency of low rolling resistance trailer tires, manufacturers send their products to a qualified third-party laboratory.”

For Gary Schroeder, director of Cooper Tire’s truck and bus tire business, which includes the Roadmaster brand, a fleet can look at rolling resistance information provided by the tire manufacturer to compare the efficiency of tires. “To analyze the true cost of using low rolling resistance tires,” he says, “fleets need to look at the combined cost per mile for their tires and their fuel.” 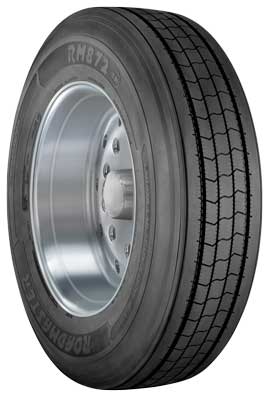 When a tire design achieves lower rolling resistance, it can result in undesirable side effects if the tires are not carefully engineered, Schroeder explained. For example, when tire makers formulate tread compounds to achieve lower rolling resistance performance, the tires may wear faster or be more susceptible to cutting and tearing than tires designed with more traditional tread compounds. 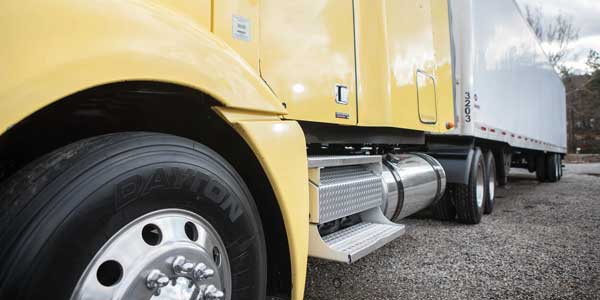 Jay Moon, general manager of TBR marketing for Hankook Tire America Corp., says that while each manufacturer tests tires for rolling resistance and lists the rolling resistance of every tire, in order to get the most accurate data, fleets need to hold a test by driving installed low rolling resistance tires. “All conditions must be the same,” he cautions, “such as route, speed, inflation and truck model year. Only then can fleets can use the test to calculate fuel consumption.

Most manufacturers have calculators that can be used to compare major brands, notes Tom Clauer, Yokohama Tire Corp.’s manager of commercial and OTR product planning. “Those can give you a decent measurement, but when conducting internal testing of products, it is important to ensure similar operations, equipment and conditions,” he says. “Considerations such as climate, loaded percentage, road material composition and suspension systems can be significant variants in the final analysis.”

Clauer notes that mileage is the number-one trade-off when designing for lower rolling resistance. Other features to consider would be tread pattern and design.

“Another issue to consider is the product’s fuel efficiency as a whole,” Clauer adds. “Not all fuel efficient tires are created the same, especially if you retread. For example, where you are retreading a product in which the tread is fuel efficient and the casing is common, the resulting retread may not be as efficient as one that used a tread and casing designed for fuel efficiency.” 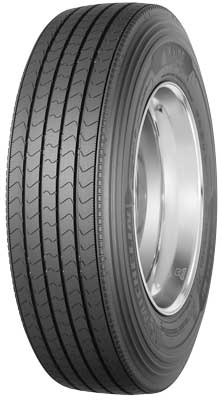 Bridgestone’s Schnedler agrees that fleets must consider tread wear needs and traction requirements, as well as the application of their tires when making choices. “It is important to note that there are always tradeoffs, so there is no tire that can give you the maximum benefit in all categories,” he cautions. 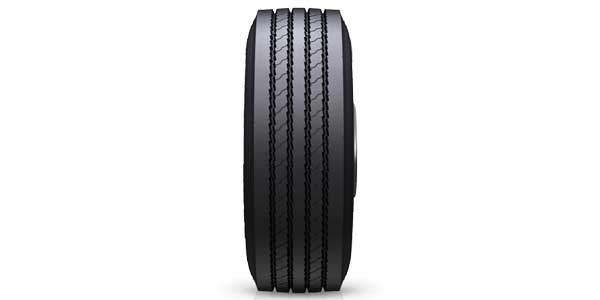 “Overall, there needs to be a consideration of the operating environment and an understanding of how the tire can contribute to the success of the fleet,” Cowart continues. “The tire with the best cost per mile or cost of ownership will dictate what to select, and certainly rolling resistance and fuel economy are factors in the decision.”

Read more on trailers from Fleet Equipment‘s latest issue: from doors, lift gates and floors to lighting to electrical systems.