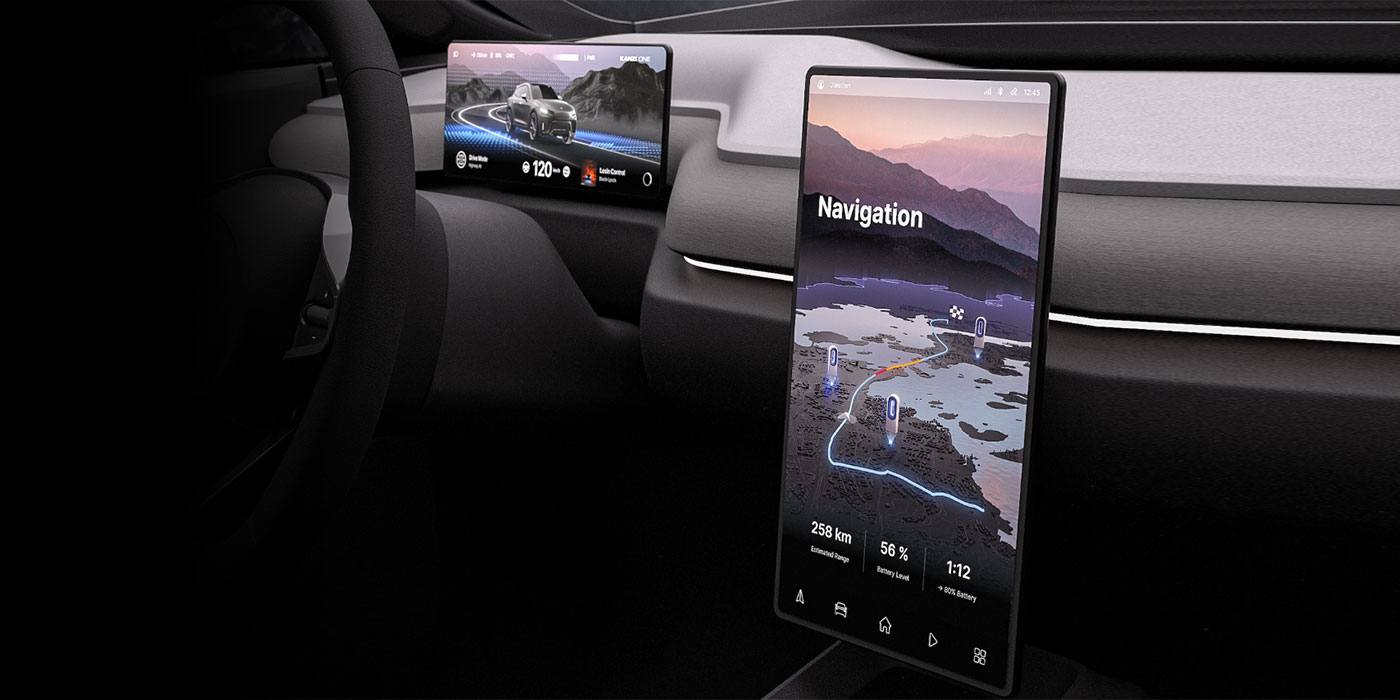 Rightware released Kanzi One, an automotive-grade HMI toolchain to be fully compatible with Android. The company says Kanzi One delivers 3D graphics and a new UI workflow. Rightware says its goal with Kanzi One is to inspire OEMs and Tier 1 suppliers with impressive rendering capabilities and a powerful 3D graphics engine, the deepest Android integration for next-generation infotainment systems, and a straightforward workflow.

Kanzi One lets manufacturers deliver future-looking user experiences for advanced HMIs in less than half the time with teams half the size and with significantly less coding compared with traditional methods, the company says.

In addition to the core Kanzi framework consisting of Kanzi Studio and Kanzi Engine, Kanzi One delivers further value to automakers by including a growing list of feature packs.

Initially, five feature packs are included: Kanzi Connect makes it easy to share data, content, and services across screens and devices; Kanzi Maps enhances navigation with creative visualization; Kanzi Particles enables astounding visual effects and animations; Kanzi Autostereoscopy enables realistic depth effects; and the new Kanzi VR makes it easy to validate designs in an early phase by placing live UIs inside a virtual car interior and interacting with the screens with or without a virtual reality headset.

Advertisement
In this article:Data, Rightware, Telematics 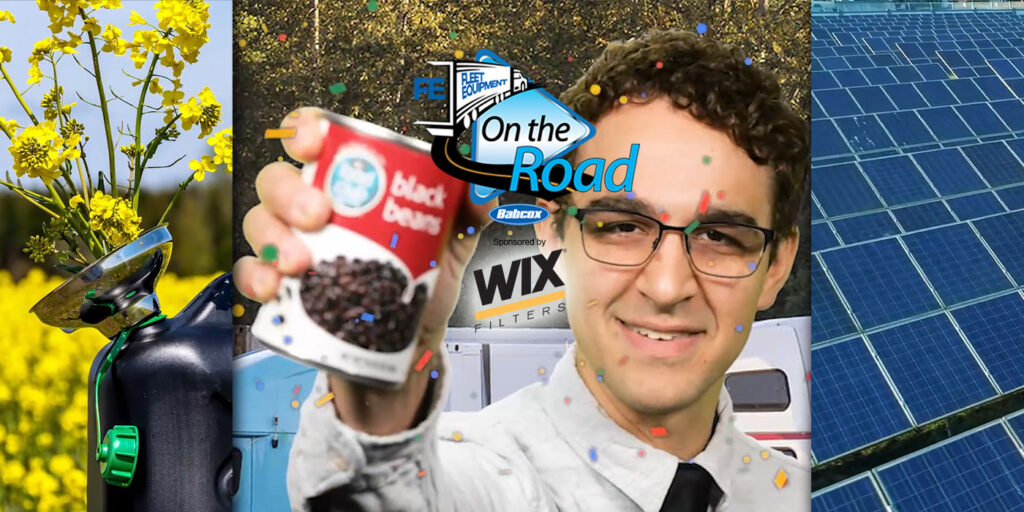 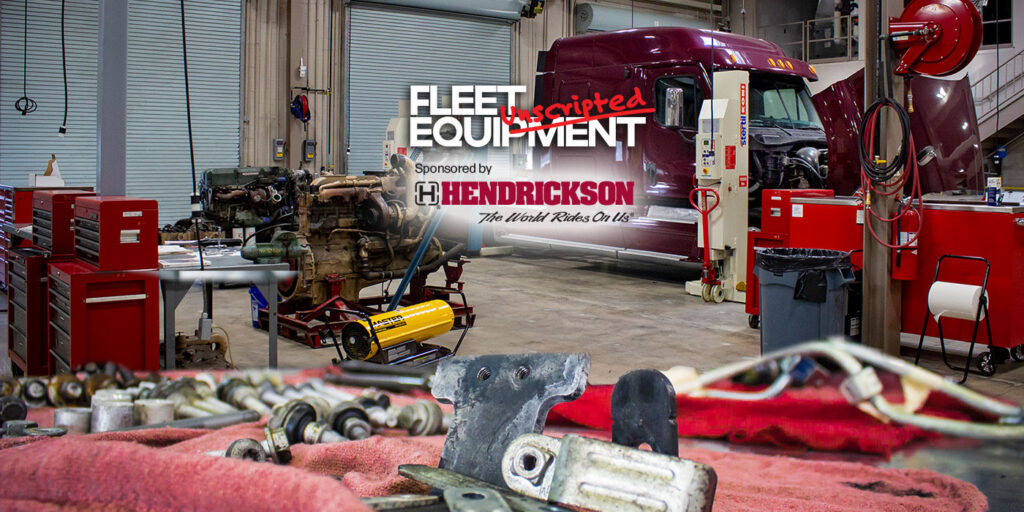 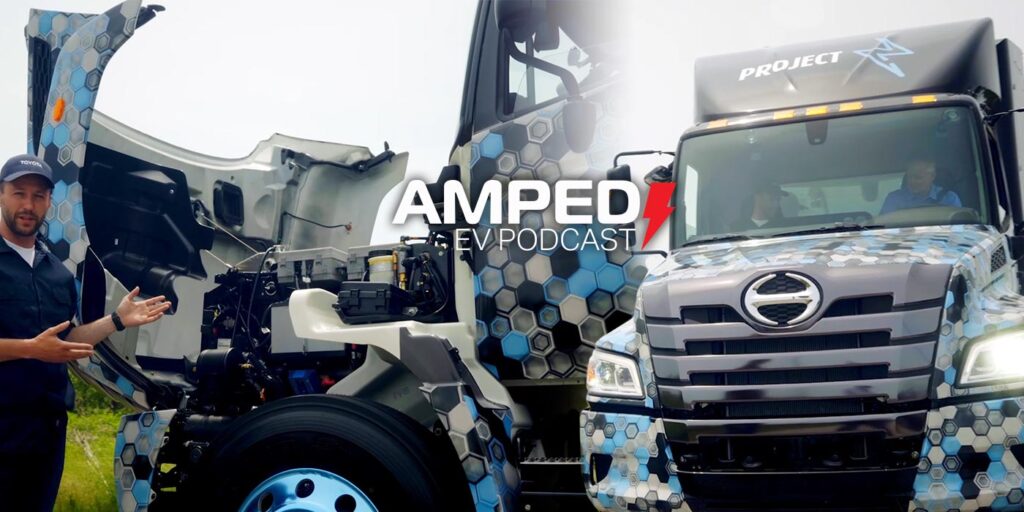 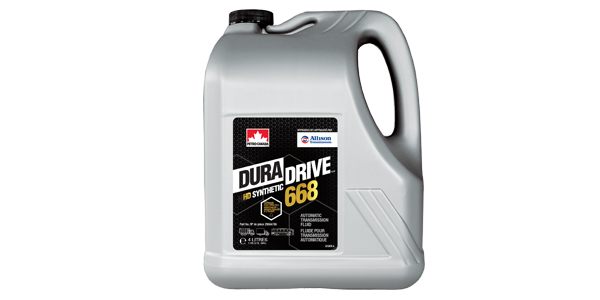