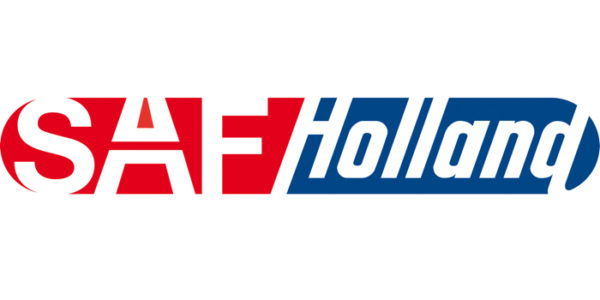 SAF-Holland announced that it is expanding its operations in Dumas, Arkansas. As part of the expansion, the company will open a new facility in the old Federal-Mogul building. The expansion of the Dumas operations takes place in the overall context of the ongoing restructuring of the North American plant network. The production network is currently being centralized and placed geographically closer to the customer base of the trailer and truck industry in order to strengthen long-term competitiveness. Furthermore, the internal logistics processes are being optimized to improve lead-time responsiveness.

SAF-Holland has increased its Dumas staff by over 40%, creating 60 new jobs to date with plans to end up at approximately 65 total new positions. As budgeted it will invest approx. $4 million in the facility for additional manufacturing/warehousing space, paint line, robotic welding cells and other new technology and equipment. SAF-Holland currently employs 143 people in Dumas, where it manufactures trailer suspension and axle systems for commercial vehicles including Wabash National and Great Dane trailers.

Advertisement
In this article:SAF-Holland Inc.