The science behind engine oil development and testing 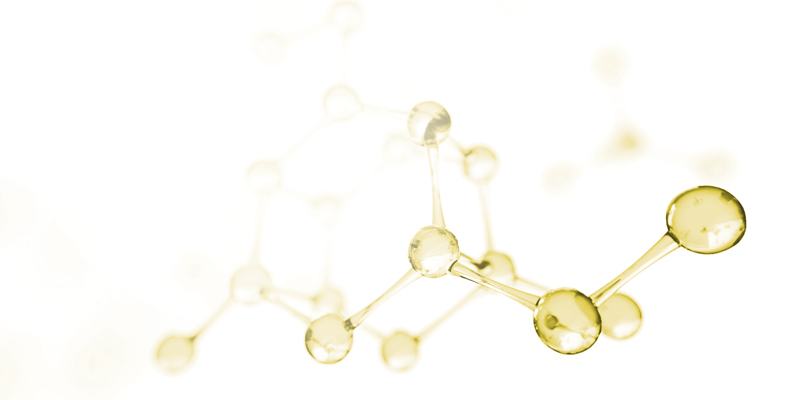 Developing and testing new engine oils requires a careful balance: fuel economy must be balanced with product durability and the precision of laboratory testing must be balanced by evaluating the oil’s performance under real-world conditions. Consequently, every product development process is an intense and iterative cycle, from definition to deployment. Market needs identified in the early stages of the process such as the requirement for a high-performance, low-viscosity heavy-duty engine oil, drive both the formulation and the testing approach.

End users want to know that any performance benefits were tested and achieved under conditions that closely match real operational conditions for the oil. However, evaluation in the field can be difficult because many factors influence real-world fuel economy—driver behavior and driving conditions being chief among them. To isolate the effect of a lubricant, oil formulators conduct large-scale experiments that minimize the number of variables to be controlled and standardize those variables that cannot be controlled. This approach eliminates bias, thereby enabling accurate evaluations of the effect that a lubricant has on fuel economy.

A fuel economy field trial can show how the fuel economy impact of a lubricant can be effectively and precisely measured under real-world test conditions. Shell Lubricants, for example, uses field trials to assess how different viscosity oils affected fuel economy in different engine models in realistic real-world settings, and to evaluate the efficiency effect of low-viscosity engine oil technologies.

Next month, we’ll cover how to design a field trial that evaluates the fuel economy of trucks with different duty cycles.