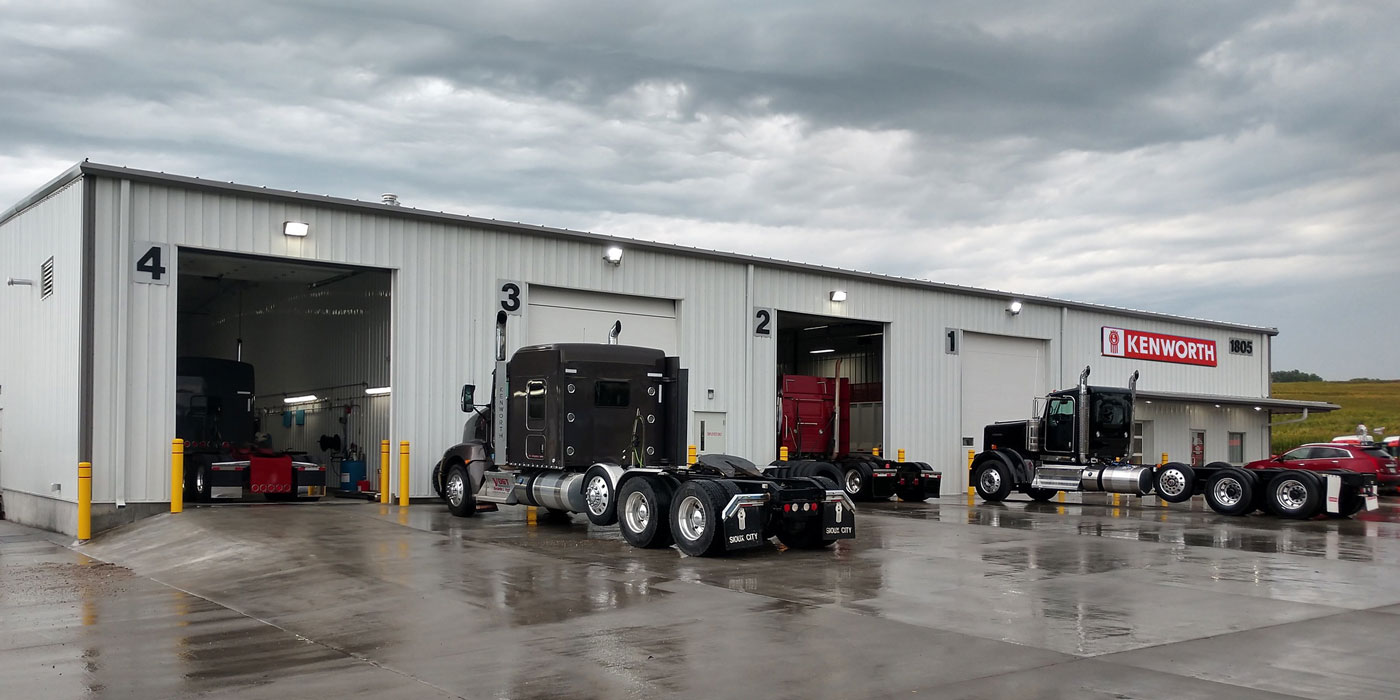 With the addition of its new parts and service dealership in West Point, Nebraska, Sioux Falls Kenworth says it will offer expanded support to fleets and truck operators in the greater Sioux City, Iowa, area.

West Point Kenworth is approximately one hour south of Sioux City, located along Highway 275. The address is 1805 Sycamore Street in West Point.

Advertisement
In this article:Kenworth, Maintenance, Service

Growing professionally at Venezia Bulk Transport
Connect with us 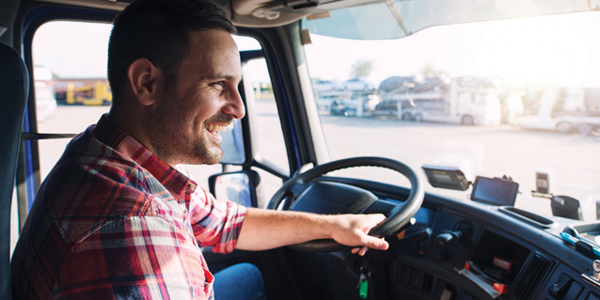