According to the API, CK-4 provides improved shear stability, oxidation resistance and aeration control over the previous category, CJ-4, while FA-4 provides similar protection to CK-4 oils, but in lower viscosity grades to meet the needs of next-generation diesel engines.

Being a comparable replacement to CJ-4 means that CK-4 has seen fairly widespread adoption in the three years since the categories were introduced. But FA-4 remains a bit of a niche product at this point.

Suzanne Neal, powertrain fluids engineer for Daimler Trucks North America, went over a couple of reasons why this is, and why adoption of FA-4 will likely increase going forward.

According to Neal, the reasons for FA-4’s slow growth include the fact that not all OEMs have approved FA-4 as being backwards compatible with pre-2017 engines (as of today, only Detroit has done so), causing fleets with older truck models to have to stock more than one type of oil for their fleet if they want to use FA-4. Additionally, if your fleet includes APUs and reefer units, this equipment usually requires thicker oil than what FA-4 provides.

It’s understandable that fleets, for simplicity’s sake, don’t want to carry more than one type of oil in their shops. But Neal argues that the benefits of FA-4 may be worth this inconvenience.

“Many fleets have said that they’re in the process of trying to switch their fleet to FA-4, because they know what the fuel economy benefit is, and they are being held back because they have APUs and they don’t have FA-4 at all their service locations,” Neal says. “But when you look at it from a cost perspective, there is so much money you could be saving per year in fuel costs, it might outweigh the negatives of having to implement a second oil.

“You could benefit from having your freeway runners, for example, all on FA-4 engine oil for the fuel economy benefit, and having a thicker oil, maybe in a 55-gallon drum, to service smaller units like your APUs or any other yard runners,” she notes. “It’s small infrastructure cost to add a pump and a cart for a 55-gallon drum, while you’re saving a large amount of money on fuel for your entire fleet. So it depends on the size of the fleet and what their operation is targeted to do.”

Another option for realizing the positive impacts of FA-4, she says, is to make sure that as your fleet turns over its trucks in the future, all of the new engines you choose are compatible with FA-4.

Neal says that it is very likely that FA-4 grows in popularity as the benefits become clearer.

“The oil suppliers and API have continued their education and are still meeting with fleets and going to industry meetings to spread the word. Word is getting out there. I think that naturally will lead to a higher
market uptake.” 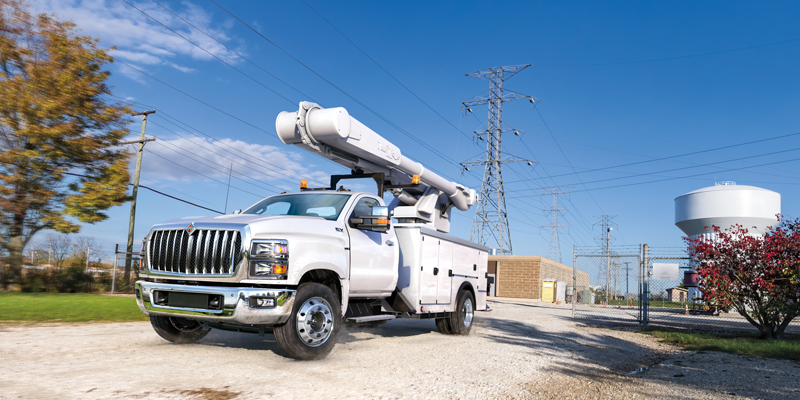