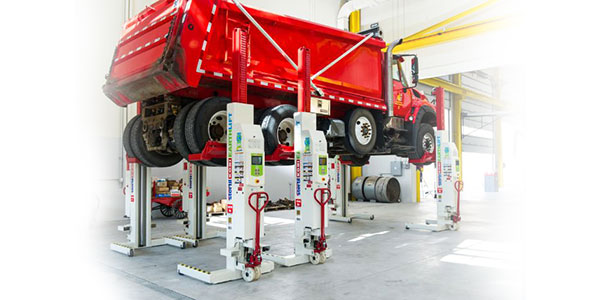 Stertil-Koni has announced that its U.S. production facility – Stertil ALM, located in Streator, Illinois – is on track to produce its 15,000th mobile column lift this year.

The forthcoming production milestone of mobile column lifts follows a multi-year plant expansion at Stertil ALM, in which the company purchased a 4.5-acre parcel adjacent to its long-standing facility and completed a 36,000-ft. expansion designed to deliver enhanced flow and efficiencies in production.

Previously, Stertil ALM added 14,000 sq. ft. of production space, which included the purchase of manufacturing equipment as well as the construction of a modern, hands-on training center.

ACT Research: Used Class 8 truck sales are up
Connect with us