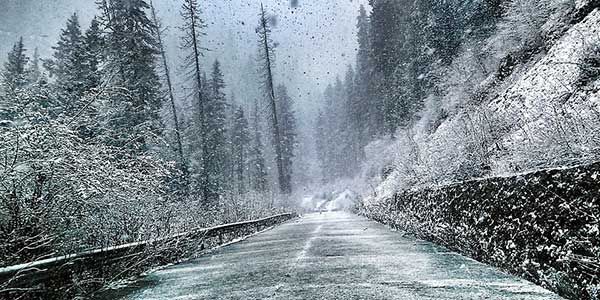 With winter upon us, wet weather and de-ices are more prevalent than ever, which is the perfect storm (no pun intended) for corrosion build-up on a vehicle. While the electrical connections of a plug and socket union are a primary location for corrosion build-up, there is another place that could be doing more damage to these connections than one might think: the plug and gladhand stowage on the back of the cab.

The design and maintenance of a plug and gladhand stowage unit can contribute to the condition of an electrical cable, for better or for worse.

If a caddy does not have large enough openings at the bottom of the plug
holder(s), water from rain and kick-up from sand, dust and chemical deicers on the road can settle inside the plug holder. Without a proper outlet, the debris trapped at the bottom of the plug holder will make contact with the plug every time it is inserted for stowage, contributing to the possibility of corrosion. To allow debris to drain, look for stowage units with significant space for debris to exit, and regularly inspect and clean the inside of the plug holder to avoid build-up.

Back-of-cab caddies that are non-metallic and angled will perform better
than those that are straight and/or made of metal. Plug holders made
from non-metallic materials are more durable and resistant to corrosion.
Angled versions provide ease of use and help prevent cable damage.

Additionally, common work-related injuries come from working in the area
between the truck and trailer. When a plug holder is angled out, rather
than straight up at a 90-degree angle, the operators can keep two feet on
the ground when storing cables. Angled plug holders also prevent
damage from occurring to electrical cables. Not only is the plug holder
keeping the cables up off the deck plate, but the angle at which the plug is
connected to the plug holder puts less strain and pressure on the cable at
the back of the plug. Too much strain will eventually cause damage.

This Tech Tip was contributed by Phillips Industries.

Service: Tech Tip: Be your own cable guy

Service: ‘What’s an e-fluid?’ and other electric truck maintenance topics

Tech Tip: Is your stowage doing more damage than good?

Tech Tip: How often is lift maintenance needed?
Connect with us 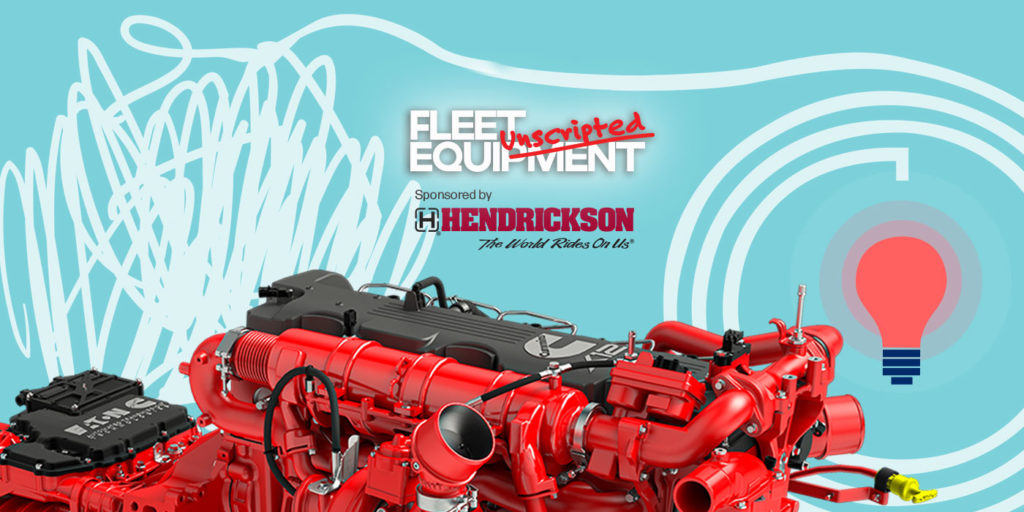