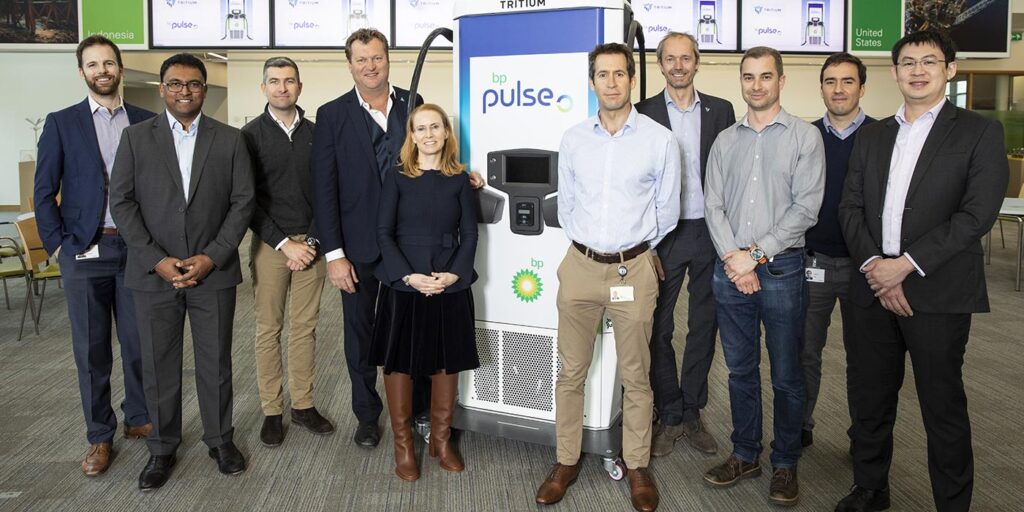 Tritium DCFC Limited, a developer and manufacturer of direct current (DC) fast chargers for electric vehicles, has entered into a multi-year contract with BP for the supply of chargers and related services to support BP’s global EV charging network. This forms a step change in the strategic nature of the relationship between both companies, with an initial order for the UK and Australian and New Zealand markets of just under 1,000 chargers.

“The electrification of transportation is entering an incredible era when major companies like bp are providing critical support to transition the world to cleaner more reliable transportation,” said Jane Hunter, CEO, Tritium. “We’re thrilled to be working with BP to create greater global access to fast charging in support of their mission to become a net zero company by 2050 and to be a leader in helping the world get to net zero emissions.”

This news may seem far removed from the commercial trucking world, but it could be an important step. We’ve seen how global commercial EV charging initiatives have spilled into our market. The Daimler Truck North America, NextEra Energy Resources and BlackRock Renewable Power JV to build a nationwide charging network for commercial trucks echoes the JV between Volvo Group, Daimler Truck, and the Traton Group to do something similar in Europe, as an example.

Tritium has been heavily involved in commercial electric vehicle charging infrastructure, working with Volvo Trucks North American in the LIGHTS Project, for example. It also comes on the heels of a December 2021 announcement that Tritium and Shell had executed a global framework agreement to provide fast charging technology and services. An agreement that Tritium expects help accelerate the supply of Tritium DC fast chargers to their business operations in Europe, South Africa, Asia, the Middle East and North America, in pursuit of Shell’s goal to operate 500,000 charge points by 2025 and 2,500,000 by 2030.

The Infrastructure Investment and Jobs Act has set aside $7.5 billion to help create a nationwide network of EV-charging stations. A precedents like the BP, Tritium announcement, even across the pond, and Tritium’s agreement with Shell could indicate how fast EV charging development could happen here.

For more from Tritium, I caught up with Mike Calise, President of the Americas at Tritium, to talk about the ROI of charging infrastructure installation and usage. You can catch up that story by clicking below: