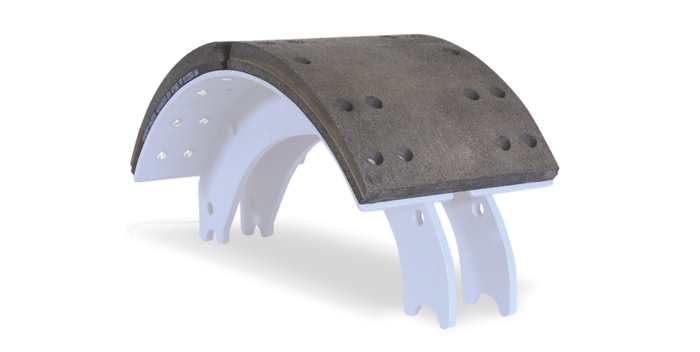 As part of its Bendix Tech Tips series, Bendix Commercial Vehicle Systems LLC offers a dive into the science behind heat transfer in braking, a look at temperature ratings in friction, and a discussion of additional factors that should be considered when choosing friction.

Digging into ratings and testing

The importance of keeping brake temperatures low, however, can lead to a misplaced reliance on brake lining temperature ratings, particularly those that claim ratings of 950° to 1,000°F.

The most important and accepted industry tests in the OE and aftermarket friction certification process are the FMVSS 121 and Society of Automotive Engineers (SAE) J2115 tests, used by Bendix and other leading brake and friction suppliers. These two tests, which all commercial vehicle drum brake friction materials must adhere to, establish the following bulk drum temperature guidelines:

When considering friction for severe-duty applications, request the results of both the FMVSS 121 and SAE J2115 tests from any potential supplier, even if they have provided temperature ratings far exceeding normal system operating temperatures. Regarding specific temperature claims, ask whether they’re measuring bulk drum or engagement heat, and where it’s being measured.

“Selecting the proper friction, particularly in severe-duty applications, is vital for maintaining the performance, service life, and safe operation of drum brakes,” Brown said. “Being familiar with the science and reasons behind friction design and recommendations, as well as proven industry standards, will go a long way toward making the right choices to meet your needs and keep your vehicles on the road and operating safely.”

When choosing friction, know the facts behind heat transfer in braking