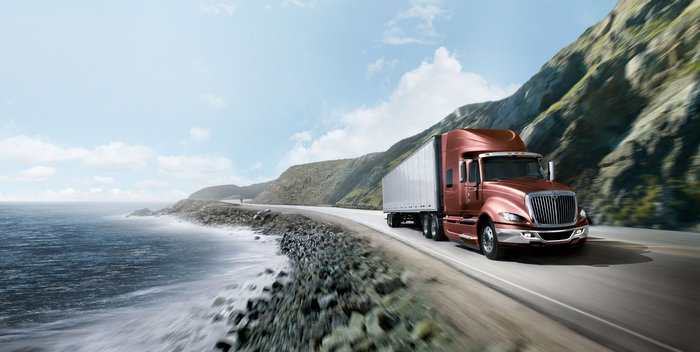 It’s been the talk of the industry all year. Its importance goes beyond monetary savings by preserving equipment and mitigating collisions. This year, Fleet Equipment crowns advanced safety systems as its 2015 Truck Equipment Trend of the Year.

“Fleets are asking about safety systems; the percentage of orders for a collision mitigation radar system for Class 8 Freightliner trucks is trending at 40% for 2015, while just four years ago, it was less than 3% of volume,” said Mary Aufdemberg, the director of product marketing for Freightliner Trucks. “Detroit Assurance is picking up momentum since its introduction in late April 2015. We anticipate wider safety system adoption in coming years as additional features are developed, like pedestrian recognition, cross-traffic recognition and blind spot recognition.”

Earlier this year, Freightliner talked about the evolution of safety systems, starting with passive systems, like seat belts, that protect the driver and moving to the latest systems that feature radar, sensor and camera technologies to protect the truck, as well as enhance driver safety and performance.

“Current safety systems are at NHTSA’s level 2 automation,” Aufdemberg explained. “The industry will continue to see additional active safety system features rolled out each year with minimal obstacles. Pedestrian recognition, cross-traffic recognition and blind spot recognition are just a few additional features that will be part of future safety technology. When it comes to level three automation, such as the Inspiration Truck, where Highway Pilot technology controls the throttle, brake and steering, such factors as legislation, societal acceptance and infrastructure will play a role in whether this technology becomes a reality on the road and for our customers.”

For now, it’s enough that fleets are taking a long, hard look at advanced safety systems and seeing the value. UPS, for instance, made collision mitigation technology standard equipment on all of its new Class 8 trucks earlier this year.

“We believe that collision mitigation systems are the best means for a fleet to not only avoid the likelihood of accidents, but also to introduce technologies that work with, not replace, drivers in the objective to improve safe operation,” said Steve Gilligan, Navistar’s vice president of marketing. “The best way to protect a driver is to reduce the potential for a collision. Driver retention and attraction is going to be critical for fleets who want to grow in the future and the technologies inherent in the current collision mitigation systems are the best technology we have seen to work with drivers to operate safer.” 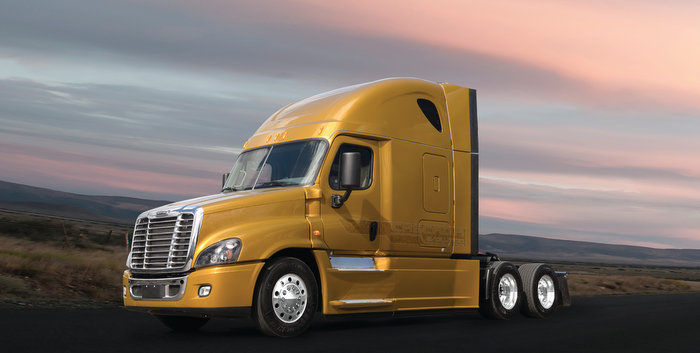 There are three main providers of advanced safety systems that leverage radar, camera and other sensors to monitor the distance to a vehicle in front of the truck and adjust the truck’s speed using adaptive cruise control, and even apply the brakes in the event of a possible collision. Meritor WABCO offers OnGuard collision mitigation system, and announced this year that the system is available for use in medium-duty trucks.

Detroit Assurance from Daimler Trucks North America, available on Freightliner and Western Star trucks equipped with a Detroit engine, uses cab-mounted radar and cameras to warn the driver or, if necessary, slow the truck down automatically. The always-on active brake assist (ABA) radar system detects objects, calculates speed and determines if a warning or action is necessary. Based on the position and speed of the truck and other vehicles, ABA warns the driver and decelerates automatically to lessen the severity of collisions that might otherwise be unavoidable.

The truck equipment trend of the year