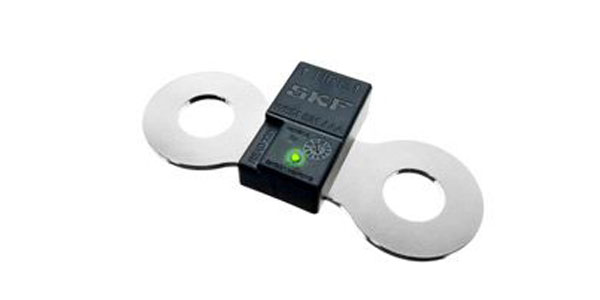 SKF’s TraX WEM tracks damage to the wheel bearing from an early stage by monitoring vibration and serves as a preventive warning system against bearing failures. Integrating the TraX WEM into the Road Ready system enables fleet maintenance and the driver to be notified via wireless communication about potential wheel-end deterioration to prevent damage, interruption of service and safety hazards, the companies say. In the event of bearing failure detection, notifications are typically made thousands of miles before a problem becomes likely. In the case of an abnormal temperature reading or thermal event, the driver can be notified to pull over immediately.