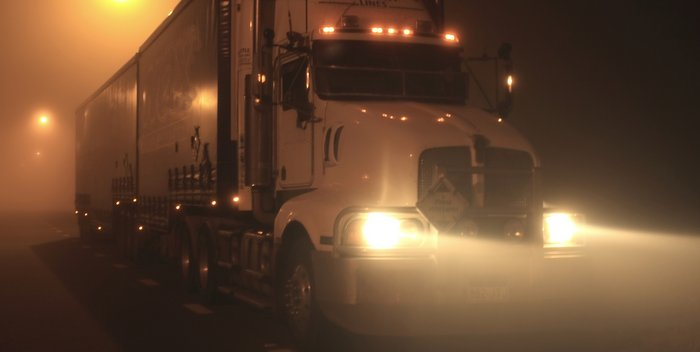 Each of FE’s interviewed battery manufacturers on the topic of parasitic loads were quick to mention the products they offer that will help trucks avoid parasitic load issues.

Exide recommends their Road Force AGM 200, which they say has two times better cycling and 40% greater charge acceptance when compared to conventional flooded batteries, for more power and superior durability.

Maxwell offers the Engine Start Module (SM), which is an ultracapacitor module, meaning that it has much higher power density than a battery and can help trucks start. Maxwell recommends pairing it with an AGM battery, as ultracapacitors aren’t battery replacements, merely enhancements.

Trojan recommends the OverDrive AGM31, which features a high density, low porosity paste chemistry composition. Trojan says this battery provides the ruggedness to endure discharge levels generated by parasitic loads such as properly managed inverters and hotel loads, yet retains a more than adequate CCA level to power the engine start the next day. Additionally, Trojan’s proprietary technology allows the OverDrive to charge at a charge voltage of 14.0 to 14.4 whereas most AGM batteries require 14.5 or greater.