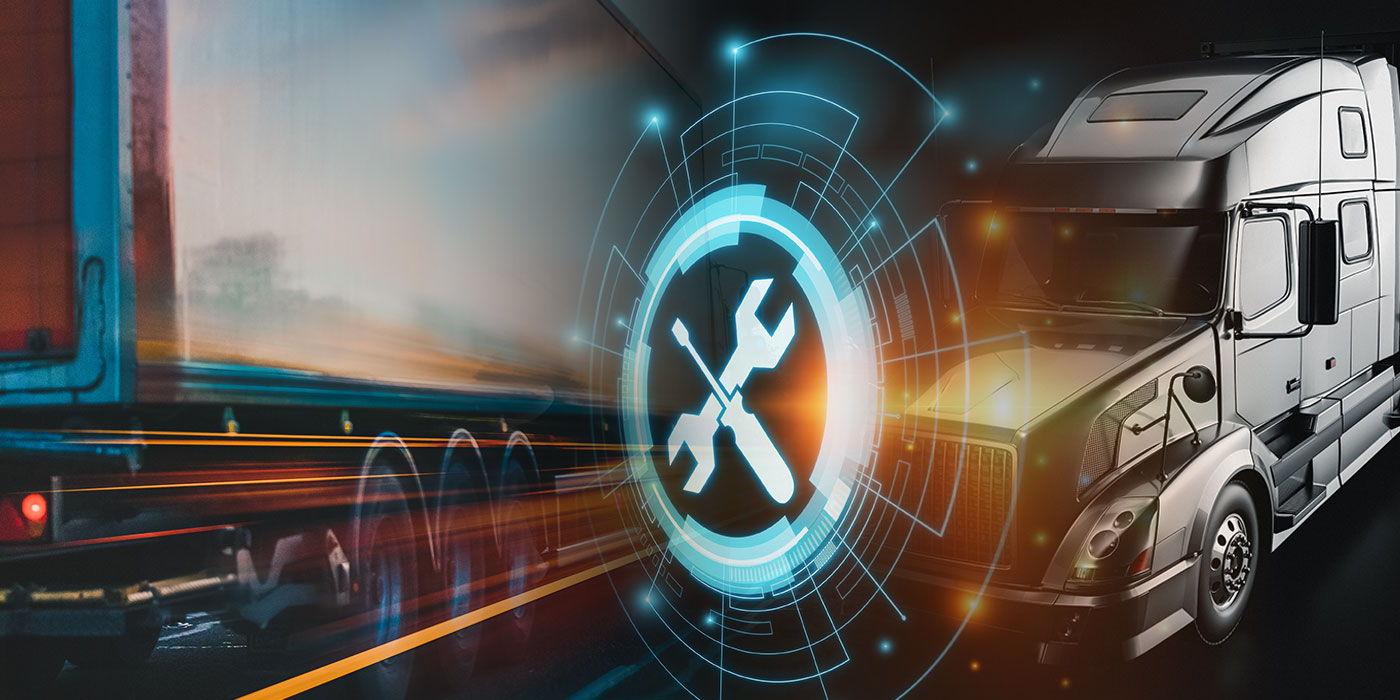 From brakes and tires to stability control and lane departure systems, safety technology today has made our truck drivers and roads safer.

The advancements in heavy-duty truck safety systems have been nothing short of impressive over the last several years. From truck components that have been around for decades, such as brakes and tires, to the latest technological advancements like stability control and lane departure systems, safety technology today has made our truck drivers and roads safer.

One thing that has changed over the years is that many of these safety technologies are increasingly becoming standard features in the truck, as opposed to the optional add-ons that they may have been five or ten years ago.

As a result of many of these advancements, safety rates show marked improvements when trucks today are specified with any number of these technologies, and fortunately, the data shows that more trucks are being outfitted.

As a case in point, the NTSB produced a webinar titled “Benefits and Uses of Collision Avoidance Systems,” which showed that close to half of all two-vehicle crashes from 2012 to 2014 were described as rear-end collisions. Of these crashes, 87% were the result of drivers not paying attention to the traffic ahead. NTSB found in a 2015 study that collision avoidance systems could have prevented 1,700 fatal rear-end collisions annually.

Another technology, in-cab cameras, can detect sudden stops and alerts from systems such as lane departure or collision avoidance. These often include a forward-facing lens capturing footage outside footage, and an inside lens that observes the driver and passenger. A significant advantage to this technology is the cost savings if just one accident is overturned and deemed not at-fault based on findings from the video clip. FMCSA reports the average cost of a heavy-duty truck accident involving a fatality to be $3.6 million. A crash with injuries averages $200,000, while the average cost of all accidents is estimated at $91,000. In-cab cameras saw a 27% increase in truck specifications in 2017, and a 41% increase in 2018.

Specifications for electronic stability control systems have also increased significantly over the past few years (55% in 2017, and 53% in 2018). Electronic stability control is designed to reduce rollovers and mitigate severe understeer or oversteer conditions that lead to loss of control while using automatic computer-controlled braking and reducing engine torque output.

Brakes may not be considered along the same lines of sophisticated technology as innovations like lane departure and collision avoidance, but they are still a cornerstone of truck safety and have had their own share of advancements over the years. Air disc brakes today have significantly shorter stopping distances. They also provide less brake fade than traditional drum brakes as they cool faster with more of the components exposed to air. Simply put, greater braking power can result in fewer accidents. Air disc brakes have also experienced a recent increase in specifications on heavy-duty trucks (51% in 2017 and 60% in 2018).

It is important for transportation fleets today to not only identify the right safety features for their trucks, but to also consult on the correct build out from manufacturers that are equipping vehicles with state-of-the-art safety features including air disc brakes, airbags, tire pressure monitoring, collision avoidance, roll stability, in/outside camera technology and lane-departure warning systems. Realizing the dramatic public safety benefits of incorporating a newer age fleet and equipment technology, motor carriers are sparing no expense and are including these features in their new equipment specs.

Equipment dealers and service providers can assist with spec’ing these safety features and can help fleets procure their trucks under the appropriate asset lifecycle management strategy leveraging business intelligence to lower their Total Cost of Ownership (TCO). With the right strategy and execution, fleets can continue to reduce the number of accidents and incidents on the road, while also keeping an important eye on their bottom line. These cost savings can go a long way toward being reinvested into safer trucks for our truck drivers, driver retention and training programs that prove beneficial for everyone on the road.

This article was contributed by Fleet Advantage.