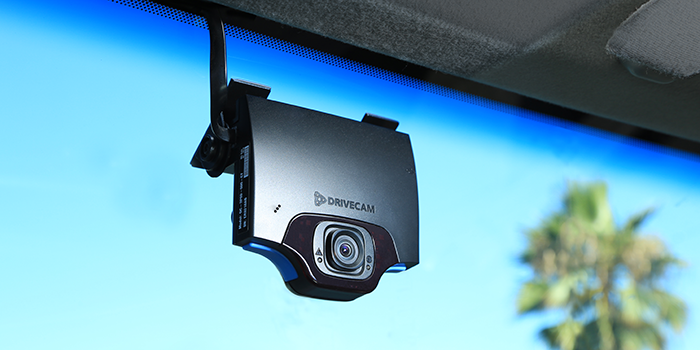 One year ago, the U.S. Department of Transportation’s National Highway Traffic Safety Administration (NHTSA) issued a final rule requiring rear visibility technology in all new vehicles under 10,000 lbs. GVWR by May 2018. At the time, it noted that the new rule “enhances the safety of these vehicles by significantly reducing the risk of fatalities and serious injuries caused by backover accidents.”

The final rule requires compliance in accordance with a phase-in schedule beginning May 1, 2016, and full compliance for trucks manufactured on or after May 1, 2018. Allowable rear visibility technology expands the driver’s field of view to include a 10- by 20-ft. zone directly behind the vehicle. The system must also meet requirements for image size, linger and response time, durability and deactivation.

On average, NHTSA attributes 210 fatalities and 15,000 injuries per year to backover incidents and anticipates that from 58 to 69 lives will be saved annually once the nation’s entire on-road vehicle fleet is equipped with rear visibility systems meeting the rule’s requirements.

NHTSA also notes that demand for these systems is already leading to voluntary growth in rear visibility system use and in an increase in offerings by manufacturers. That includes light-duty truck models where rear view camera systems are helpful in improving safety and during routine backing maneuvers.

Also gaining popularity in transit, local delivery and other types of fleets are on-board video-based systems that help improve driver performance by identifying maneuvers that increase collision frequency and severity, negatively impact safety performance and drive up costs. The systems can also exonerate drivers if other vehicles are at fault when an incident does occur.

A case in point is The Salvation Army, which deployed the SmartDrive Measured Safety Program across a large number of its fleet of trucks in its Western Region of operations. Nationwide, The Salvation Army has the tenth largest fleet in the United States, with more than 15,000 vehicles and due to its large amount of city driving, had been experiencing a significant number of costly collisions.

NHTSA attributes 210 fatalities and 15,000 injuries per year to backover incidents and anticipates that from 58 to 69 lives will be saved…

After implementing the SmartDrive Measured Safety Program, The Salvation Army saw a dramatic drop in its collision rate. In addition, within the first few months, SmartDrive exonerated three of The Salvation Army’s drivers who were found not to be at fault by the video and audio.

In one instance, a Church Point Wholesale driver was exonerated following review of the DriveCam documented video recording of the event. “The DriveCam Program has really improved the safety of our drivers, our company and the public,” said Church Point Wholesale Transportation Manager Rob Humble at the time. “It keeps our drivers’ minds on safety and they are changing their behaviors. As a result, we’re seeing exponential benefits thanks to the money it’s saving us in claims.”

Both the SmartDrive and DriveCam programs capture video and vehicle data. Safety professionals at the companies review and score the information and pass it on to fleet managers, indicating areas needing the most attention so they can spend time focusing on things that will have the greatest impact on safety.

The benefits of using on-board video systems and adopting newly mandated rear visibility technology are as clear as the images these systems can provide—a reduction in the frequency and severity of risky driving events and a decrease in collision-related costs, including savings on claims and insurance.