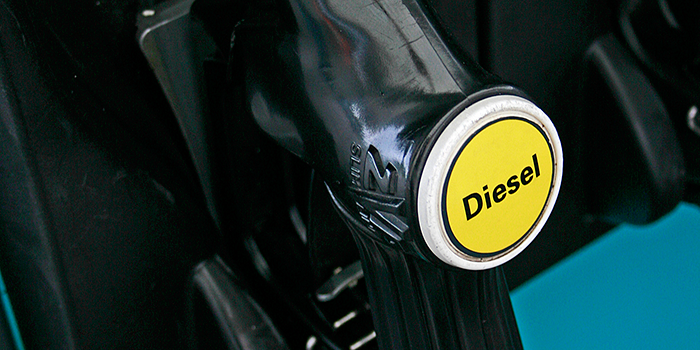 In a year that saw record-high fuel costs, fuel prices were ranked as the top industry concern, replacing the Driver Shortage, which had been the number one issue for five years in a row. This year, the driver shortage was the second-ranked issue, followed by the lack of available Truck Parking. Rounding out the top five this year were Driver Compensation and the Economy.

With the release earlier this year of the Federal Motor Carrier Safety Administration’s Notice of Intent to enter into a speed limiter rulemaking in 2023, Speed Limiters ranked in the top ten this year for the first time, coming in ninth overall and fifth among commercial driver respondents.

The complete results of the annual survey were released as part of 2022 American Trucking Associations’ Management Conference and Exhibition.