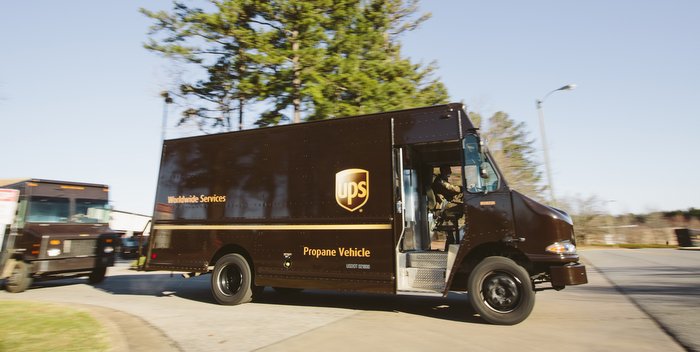 It would be an understatement to say that UPS has been fielding alternative fuel powered package delivery vehicles for a considerable amount of time. After all, the company’s first all-electric truck went into service in New York City—in 1934.

In early March, the company announced it would invest approximately $70 million in 1,000 new propane package delivery trucks and an initial 50 fueling stations. The propane models will replace gasoline- and diesel-fueled vehicles, initially in rural areas in Louisiana and Oklahoma and eventually in other states.

“The GM engine and Allison automatic are a great combination,” noted Powertrain Integration Vice President of Engineering Ed Garda, “and our programming for the engine control module optimizes the package for increased power while reducing tailpipe emissions.”

UPS, which tested the propane delivery trucks this past winter in Gainesville, Ga., expects the new units to travel more than 25 million miles and displace approximately 3.5 million gallons of gasoline and diesel per year. The evaluations were part of the company’s rolling laboratory approach for testing alternative fuel vehicle prototypes on the road.

UPS also works regularly with manufacturers, the EPA and other government agencies to pilot projects before new vehicles are ready for commercial deployment. The development of its latest propane engine, fuel platform and chassis were made possible through cooperation between UPS and the Propane Education & Research Council (PERC), which worked with equipment manufacturers to secure EPA and California Air Resources Board certifications.

“The opportunity to road test new propane vehicles and fueling equipment with one of the most sophisticated fleets in the country is a major milestone for the propane industry,” said Roy Willis, president and chief executive officer of PERC. “This announcement is the culmination of many entities bringing together the best in propane technology to achieve the greatest economic and environmental results.”

UPS adheres to criteria it has adopted when considering and deploying alternative fuel technologies. Included are that the fuel must be safe, exhibit a measurable improvement in emissions, fuel savings and/or environmental benefit. Additionally, there must be a reliable fueling infrastructure in place and a predictable supply of vehicles and parts. Also required is that the vehicle must be economically viable in terms of initial purchase price, maintenance costs and reliability, and must be adaptable to UPS fleet use characteristics.

“The UPS alternative fuel strategy is to invest in the most environmentally friendly and economical energy sources,” said David Abney, UPS chief operating officer. “Propane meets those criteria as a clean-burning fuel that lowers operating costs and is readily accessible, especially on rural routes in the U.S. States that attract this type of investment with tax incentives and grants will factor into the UPS deployment strategy.”

Ford Transit 2020 test drive and technology test
Connect with us 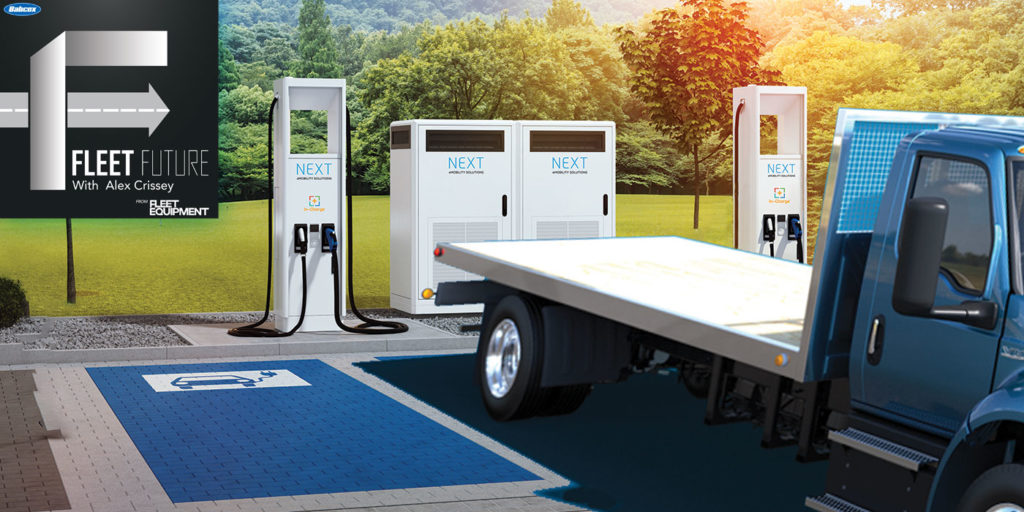 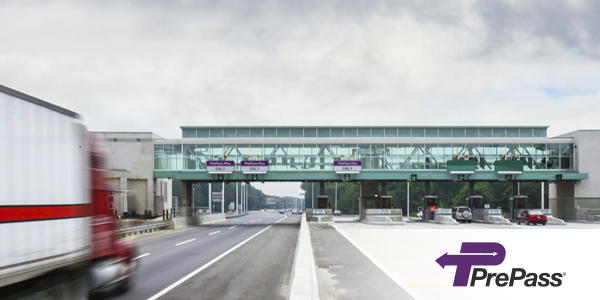