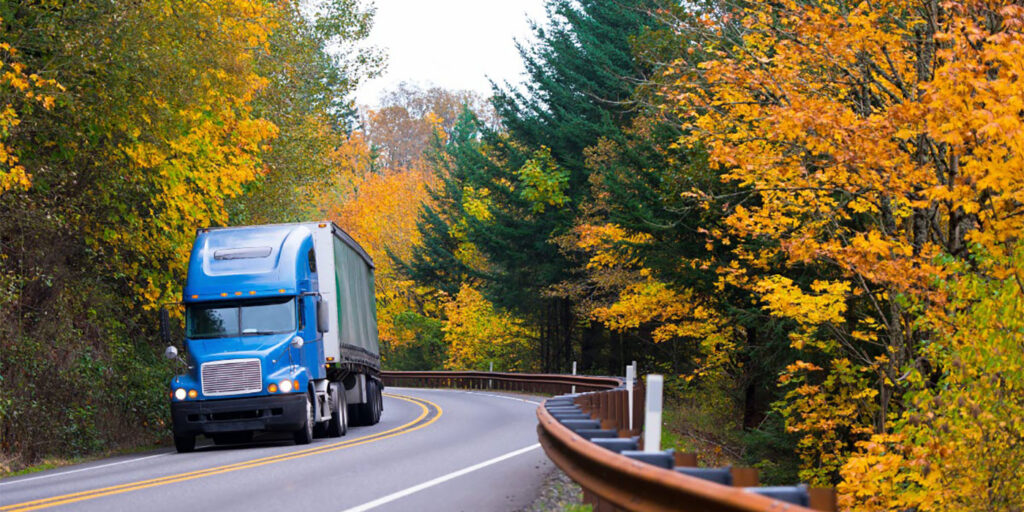 This was the steepest quarterly drop in shipments since the first three months of 2021. A strong uptick in freight truck activity in the Southwest region prevented deeper declines. Volume in the region jumped 5.8% over the second quarter and 6.6% year-over-year.

“Lower freight volumes, as well as dropping diesel prices in the quarter, led to the linked-quarter spending contraction,” said Bobby Holland, U.S. Bank vice president and director of Freight Data Solutions. “Even with the third quarter dip, spending by shippers is still at near record levels for the history of our index.”

The Midwest hasn’t seen a year-over-year increase in shipment volume since Q1 2020. Slowing new home construction – down 15% from the same period last year, according to the Census Bureau – could be a factor in weaker truck freight volume.

While shipments in the West contracted in the third quarter, the region had the second-best results behind the Southwest. Softer port activity in the West could have factored into the contraction. The drop in spending was only the second quarterly decrease in the last six quarters.

The -10.4% drop reversed a 7.3% second quarter increase in Northeast shipments. The -1.4% drop in spending – much less than the drop in shipments – suggests that capacity remains somewhat constrained in the Northeast.

This was the fifth straight quarter shipments have contracted in the Southeast. Spending dropped, but at a lower percentage than the national figures.