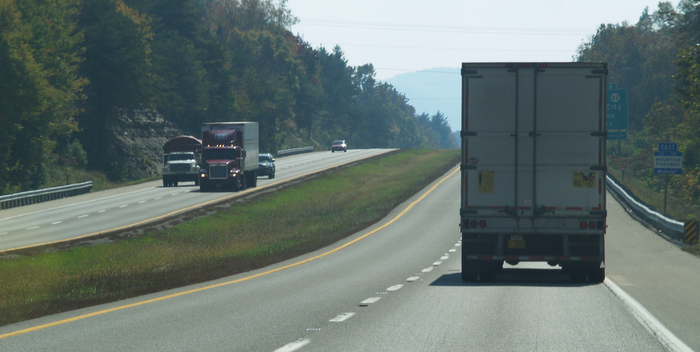 Preliminary used Class 8 volumes (same dealer sales) fell 5% month-over-month in April, following an uptick in March, according to the latest preliminary release of the State of the Industry: U.S. Classes 3-8 Used Trucks published by ACT Research.

Preliminary used Class 8 volumes (same dealer sales) fell 5% month-over-month in April, following an uptick in March, according to ACT Research. Additionally, the report indicated that longer-term comparisons yielded a 13% decline compared to April 2018, as well as a year-to-date drop of 16%.

Other data released in ACT’s preliminary report included year-over-year comparisons for April 2019, which showed that average prices rose 14%, while average miles and age were relatively flat.

“Recent conversations with market contact suggest dealers are very aware that conditions are changing,” said Steve Tam, vice president at ACT Research. “Auction and wholesale volumes, as well as pricing, are softening. Some used truck buyers and sellers are paying close attention, but others may be only casually aware of any looming concern. Most truckers have yet to make the leap, as signified by retail markets that are outperforming their dealer counterparts.”