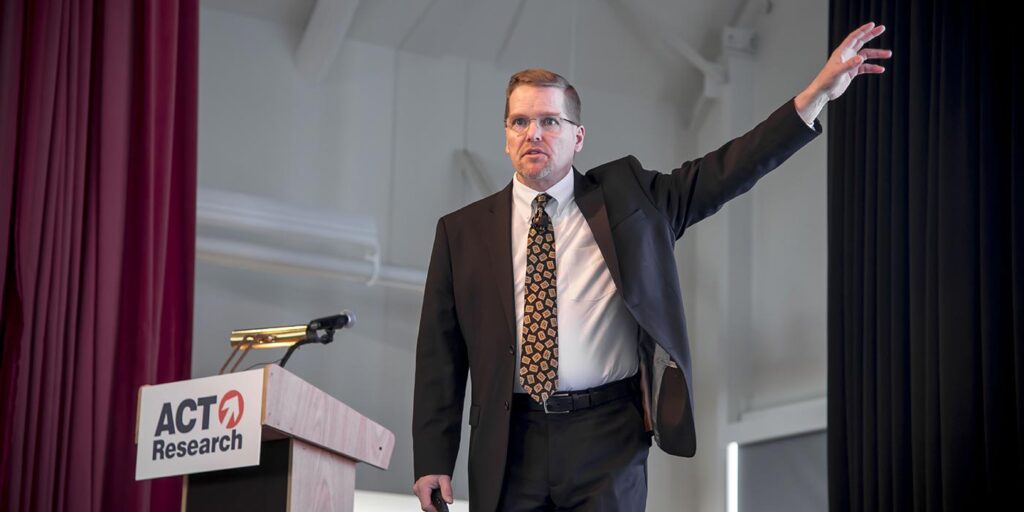 Preliminary used Class 8 retail volumes (same dealer sales) grew 4% month-over-month and ended 2021 with a 6% ytd increase, despite dropping 30% y/y in December, according to the latest preliminary release of the State of the Industry: U.S. Classes 3-8 Used Trucks published by ACT Research.

ACT’s Classes 3-8 Used Truck Report provides data on the average selling price, miles, and age based on a sample of industry data. In addition, the report provides the average selling price for top-selling Class 8 models for each of the major truck OEMs–Freightliner; Kenworth and Peterbilt (PACCAR); International; and Volvo and Mack. This report is utilized by those throughout the industry, including commercial vehicle dealers to gain a better understanding of the used truck market, especially as it relates to changes in near-term performance.

“Preliminary same dealer retail sales improved for the first time in three months in December, but still lag compared to their year-ago level.” according to Steve Tam, vice president at ACT Research. “The month-over-month gain was muted compared to typical December activity, which is understandable in the context of insufficient inventory.”