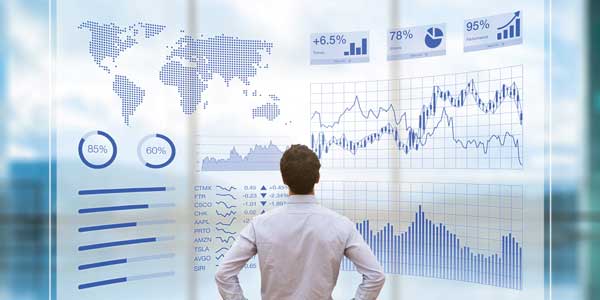 As we get older, we are retiring or simply getting tired of the grind, especially in today’s high-stress world of sky-high performance expectations and razor-thin margins. You need to remember, however, that there’s value in experience.

The times are changing, and the silver-haired doctors of iron are fading away from the industry for many reasons. As we get older, myself included (although I am starting my 22nd year as a Limited Time Executive and still going strong), we are retiring or simply getting tired of the grind, especially in today’s high-stress world of sky-high performance expectations and razor-thin margins.

You need to remember, however, that there’s value in experience.

A good colleague of mine was recruited by a prestigious fleet. We will call him The Fixer. In the past, The Fixer had found new opportunities for the fleet’s president (a new job being one of them), in which he excelled. After a year working with the president, The Fixer made many adjustments in the truck purchasing and maintenance and lowered the fleet’s operating costs to an extremely acceptable number. The president, owner and board of directors received bonuses as a result of The Fixer’s expertise.

So, what is the rub?

The Fixer was not cheap. He was paid accordingly for his services, but once a higher profit margin kicked in, the president became a resident expert and started to interfere with The Fixer’s decisions, ironically stripping him of the decision-making power that earned the president his aforementioned bonuses.

All consultants, fixers, or in my case, Limited Time Executives, know what this means—we are no longer wanted. When we do our job, we’re expected to ride off into the sunset, positively, I might add, and let the company stand on its own legs. The Fixer, however, was a staff employee who was shocked by a new direction.

The president informed The Fixer that he was going to hire a full-time replacement for him because it would be cheaper. The Fixer, being the amiable equipment cowboy that he is, asked if the president wanted him to find a replacement or promote someone from inside and coach him along. The cold, abrupt answer was: “No.” Who was this mystery, low-cost solution? Someone with no industry or equipment experience to whom The Fixer now had to report to—a recipe for disaster.

I was a sympathetic ear for The Fixer, and to be fair—I only heard one side of the story. I wasn’t privy to all of the internal politics (hence why I’m a Limited Time Executive).

But the end of the story may surprise you.

Several months later, the new guy was let go and The Fixer re-upped his contract at a higher rate.

What happened? Well, there’s cost and then there’s value. The people in our industry who have 20 years of experience have something that you can’t replace when you’re cost-cutting: hard-earned lessons in equipment management reality. We know people; we know iron.

Engaging with your own Fixer, limited time executive or consultant can be a viable solution if you pay for the expertise. And know that, when your problems are fixed, we want to go away. We want to see our fleet client succeed. Often times, we see money and ego get in the way. The good fleets don’t let it. The bad ones… well, that’s what we call “repeat business.”

Advertisement
In this article:Fleet Management

The value of experience in fleet management