Volkswagen Truck and Bus has announced that it will rename itself Traton Group. Andreas Renschler, chief executive officer of Volkswagen Truck & Bus Group and member of the board of management of Volkswagen AG, said the new brand name gave the group a new separate identity from parent Volkswagen Group.

“The new name Traton is a major milestone on our road to become global champion of the transportation industry,” Renschler said. “Since our foundation, we have grown together faster than expected. Traton provides us with more independence. It will further strengthen our group’s joint identity and uniqueness. The new name will also foster our visibility as the leading group for innovative transportation solutions. It will increase our attractiveness for new talents as well as for capital markets.”

Recently, Volkswagen Truck & Bus appointed mergers and acquisitions specialist Christian Schulz as its new finance chief and converted itself into a stock corporation, making it easier for VW to issue shares. Volkswagen has also said it was considering a listing or partial listing of the trucks division, but that this would not happen in 2018.

The group’s brands MAN, Scania, Volkswagen Caminhões e Ônibus and RIO will retain their own identities under the umbrella brand of Traton Group. The official name change is expected to be effective by Q3 2018.

The biggest truck service stories of 2022

Staying on top of truck maintenance intervals, fleets ensure trucks are in optimal working order and stay on the move. Start 2023 off with valuable service-minded knowledge that can help your fleet to set itself up for success. Related Articles – Nevada Trucking Association recognizes Human Trafficking Awareness Month – P.S.I. extends partnership with Celerity 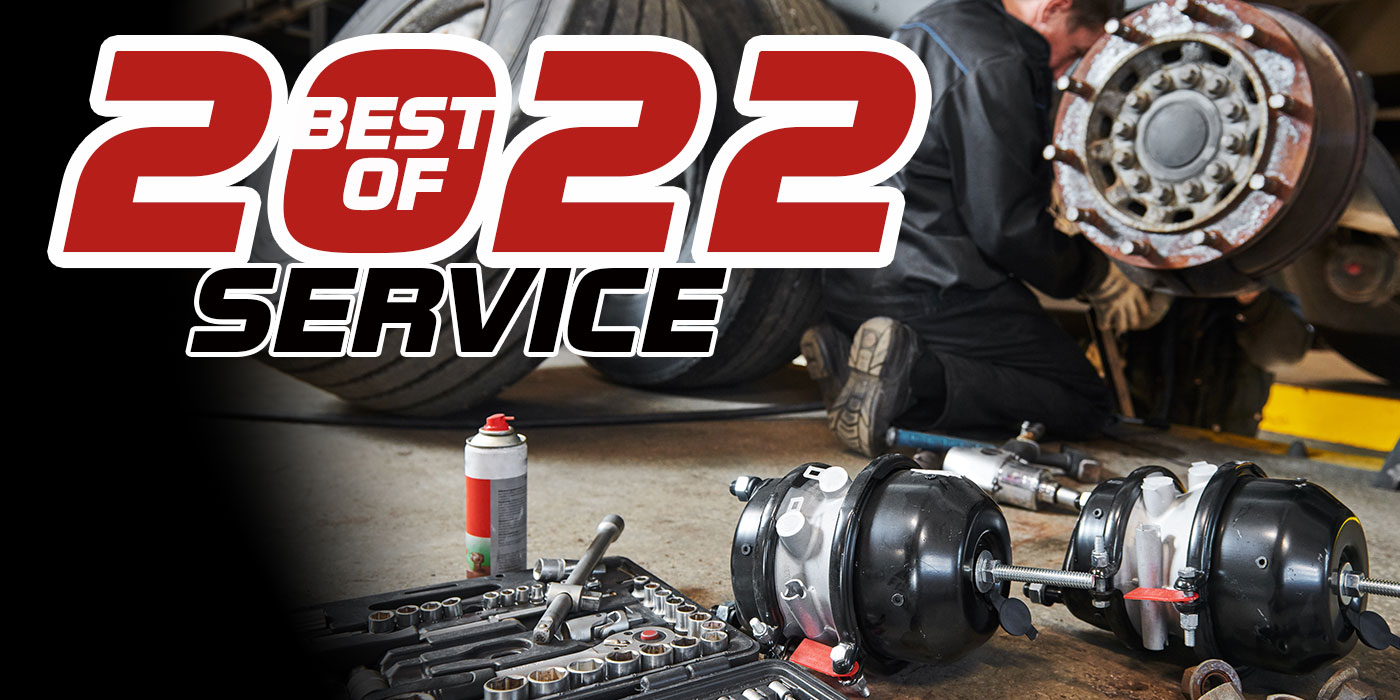 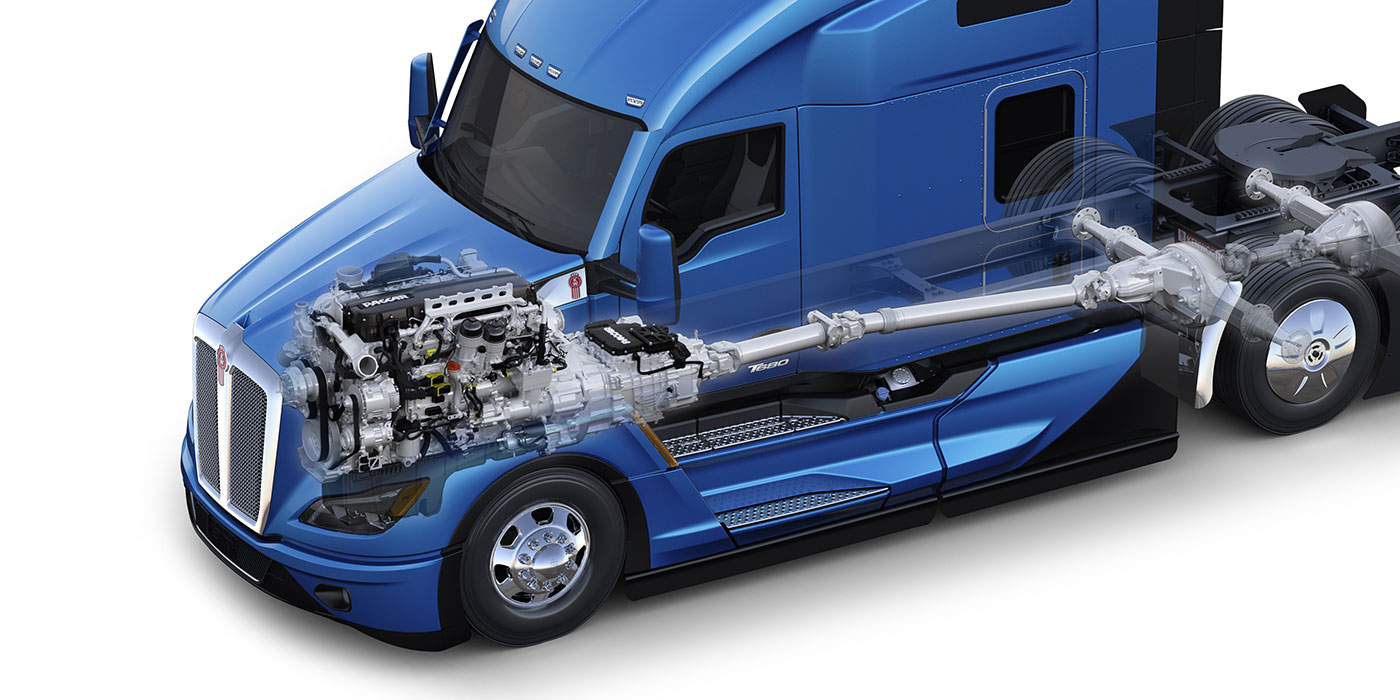 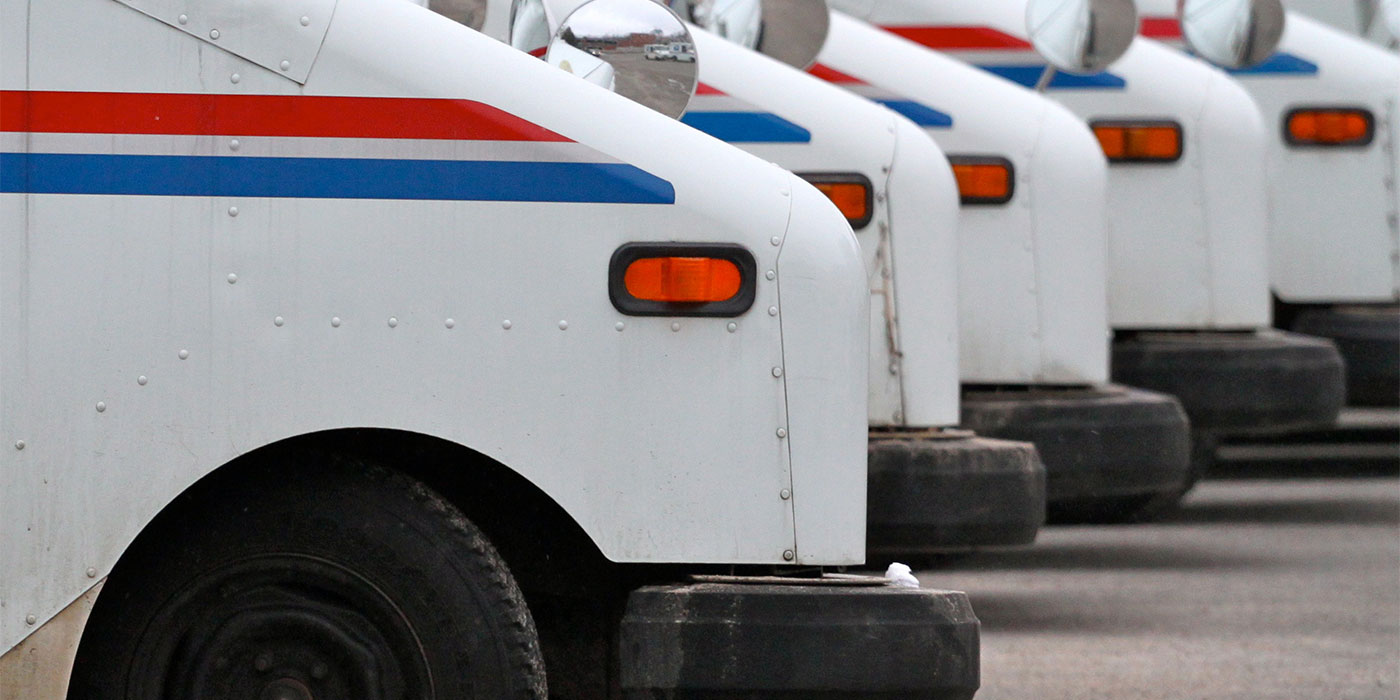 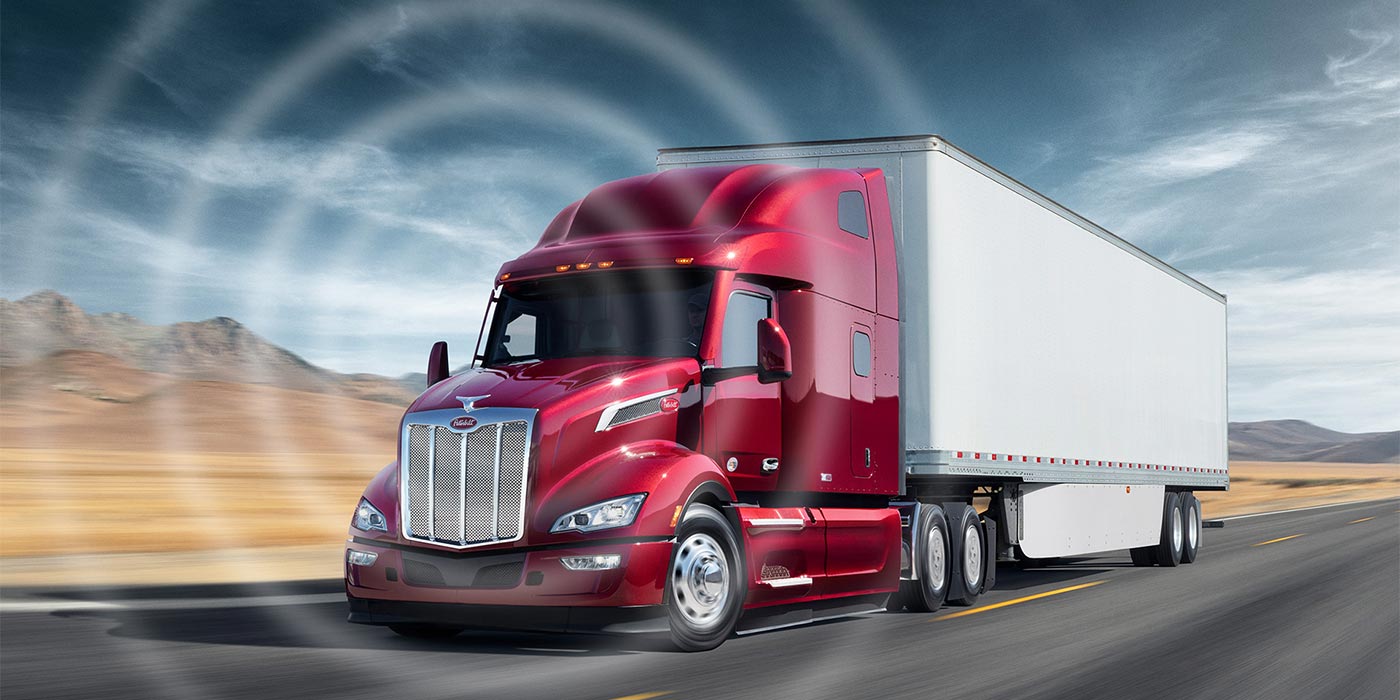