In November 2018, the EPA announced the need to update nitrogen oxide emissions standards in heavy-duty trucks with its Cleaner Trucks Initiative.

According to the initiative’s overview found at epa.gov, heavy-duty vehicles are the largest contributor to mobile source emissions of nitrogen oxide, and they are expected to be one of the largest mobile source contributors to ozone going into 2025. That means even though from 2007 to 2017 nitrogen oxide emissions in the U.S. dropped by more than 40%, there is still more work to be done.

As a result, we’re starting to see some really interesting technologies sprout up focused on both lowering emissions and bettering fuel economy. One of these is called Cylinder Deactivation Technology, developed by Jacobs Vehicle Systems along with some of their OEM partners.

Advertisement
In this article:Engines, Fuel Efficiency, Jacobs Vehicle Systems, On the Road, Regulation

On the Road: Watch: Moving the trust needle on cameras in trucks

On the Road: Watch: What tires will work best for regional-haul trucks?

On the Road: Watch: How to maximize a truck’s fuel economy using wheel position

Watch: Truck parts inventory management can be easier than you think
Connect with us 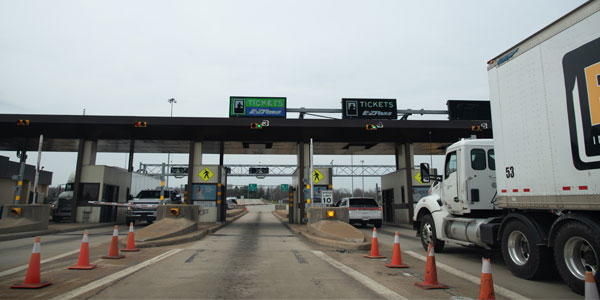 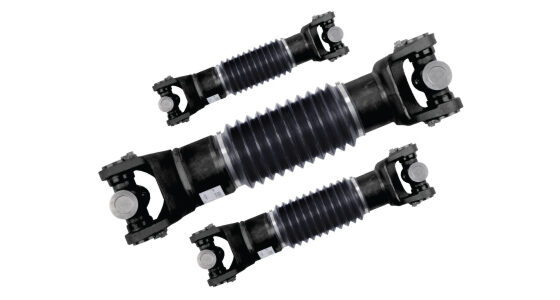