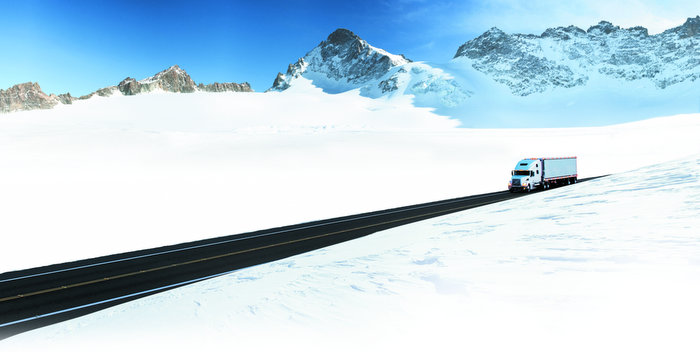 It may not be something that everyone (OK, anyone) wants to think about, but the fact remains that winter is on its way. Everyone needs to be prepared for what’s ahead, and that includes fleets. It’s the harshest season for trucks, which face issues from the brakes freezing to the products being hauled in trailers being ruined by extreme cold, among many others. Is your fleet ready to handle the most damaging season for vehicles? Take a look at each of these categories, and make sure you’re ready for nature’s cruelest season.

In terms of the issues fleets face in the electrical department, it’s a one-sided problem, according to Dave Lajeunesse, director of engineering for Phillips Industries: “Corrosion, corrosion, and more corrosion!”

“The J560 seven-way plug needs extra attention during the winter months. Salt, magnesium chloride, and other road chemicals can significantly accelerate corrosion of electrical connections as compared to just water,” Lajeunesse elaborates. “Corroded contacts can lead to electrical intermittences or loss of power to lights and ABS equipment. In addition, once moisture gets into an unsealed plug or socket, it can wick into the wiring system and start issues in the tractor or trailer wiring which can result in expensive failures later.”

So how can fleet managers combat these issues? “It starts with specifying the optimum equipment to prevent moisture and chemicals from getting into the seven-way plug and socket; use a plug with a ribbed seal and rear end sealing such as Phillips Weather-Tite to help keep moisture out from the front of the plug as well as from the rearm,” Lajeunesse says. “Second, regularly check plug and socket, and clean and grease using dielectric grease.”
Lajeunesse recommends several maintenance checks that can keep the truck’s electrical system in good shape during the winter: cleaning the contacts of the seven-way connections and re-greasing them most important among them.

“Most importantly,” he concludes, “think about the failures that occur, and know that with your next spec order there are options that can reduce or avoid those failures and keep your fleet on the road where it belongs.” 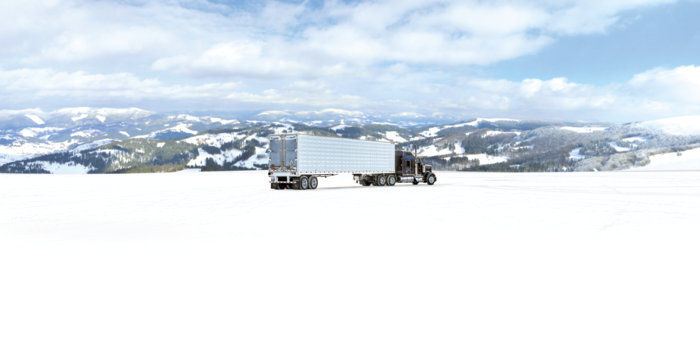 “The biggest problem that occurs with trailers in the winter is when moisture gets into the system and then freezes. You see it all the time: The driver goes to sleep, wakes up, and the brakes won’t release,” says Charles Fetz, vice president of design and development for Great Dane. “That’s why it’s important to lubricate moving parts frequently in severe environments.”

“There are a couple of ways to attack this problem,” Fetz continues. “One is to drain the brakes in the system of all air, which is the method we would recommend. Some also put alcohol in the braking system, but this is not necessarily appreciated by the brake manufacturers and could have some harmful effects.”

Components: Goodyear to acquire Cooper Tire for approx. $2.8B

Components: The coming of the e-axle age

Winter is coming: Is your fleet prepared?

EnerSys celebrates 25 years of Odyssey batteries
Connect with us