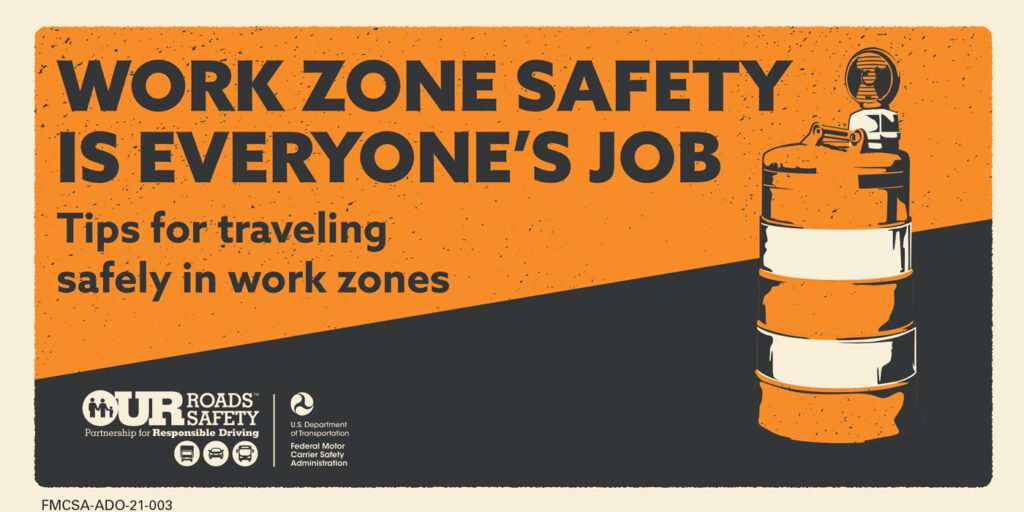 According to the U.S. Department of Transportation’s (USDOT) Federal Highway Administration (FHWA), in 2019, the most recent year for which data is available, 842 people died in highway work-zone crashes compared to 757 the year before. The 11.2% increase is the largest percentage increase of highway work zone fatalities since 2006.

Crashes in highway work zones happen most frequently when drivers are not paying attention to changing road conditions. Distracted driving is a key element of many crashes, leading many drivers to crash into other vehicles, highway equipment or safety barriers, FHWA says.

Though highway workers are often among the victims of work zone crashes, the dangers of reckless driving more often affect those behind the wheel and their passengers, FHWA says. Four out of five work zone fatalities were drivers or passengers, according to FHWA data.

FHWA has since 2005, awarded more than $40 million in grants to states for specialized work zone safety training. To date, nearly 4,300 courses have been provided to over 120,000 state and local DOT personnel or other transportation agency staff.