Your Eaton transmission is telling you important service information, but are you listening? 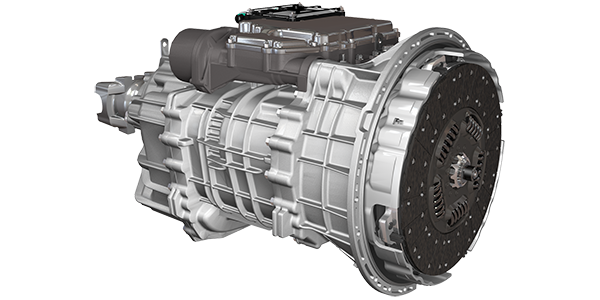 Fault codes happen. What’s important is what happens next. Service decisions need to be made, trucks need to be routed, parts need to be ordered. You want to be as certain as possible that you have the problem surrounded, and that means having the right data delivering the right recommendation. Given how closely engines and transmissions are paired, you need to have the right insight into how their fault codes impact each other.

Take the transmission for example:

“The transmission is at the heart of the vehicle with multiple systems on either side of it,” began Bobby Robinette, manager of service solutions for Eaton. “For example, say a driver complains that the truck is ‘shifting weird.’ You would tend to think it’s probably a transmission issue, but those types of symptoms can be caused by battery issues, J1939 communication issues or a variety of power and ground issues.”

If the only information you receive is a fault code without any context other than the driver’s feedback that it’s ‘shifting weird,’ that’s not a lot of information to go on. That’s why component manufacturers are offering insight into their proprietary understanding of their components and what it means to the components around them. Consider Eaton’s IntelliConnect platform, which offers remote diagnostics using existing telematics providers such as Geotab and Omnitracs.

“In IntelliConnect, we look at the vehicle as a whole, and we look at failures as an event on the vehicle and try to diagnose them more as a system rather than having a single component view,” Robinette said. “This is different from other systems out there that tend to have only a single component view. Other manufacturers may have a similar solution, but they don’t typically look at all of the data on the vehicle. They only look at the data that’s being produced by their component.”

Ready to make the IntelliConnect connection? Click here to connect with Eaton and learn more about its telematics platform.

“Once a fault code goes off, our research has shown that within 15 minutes it’s 95% likely that other fault codes are going to happen due to a specific event occurring in the vehicle,” Robinette explained, citing experience with Eaton’s connected IntelliConnect platform. “For example, the truck is driving when a wire comes loose. That wire is touching on and off as it disconnects; that may affect the transmission right away and the related fault code triggers. In the next 15 minutes, we’re likely to see the other fault codes from subsystems that were affected by that loose wire.”

Cascading fault codes feels like a major issue, but a loose wire isn’t the end of the world. The difference is made in the understanding of the fault event and the guidance that a proprietary telematics portal like Eaton’s IntelliConnect can provide.

“Once the first fault code is triggered, IntelliConnect records any fault codes that occur within the next 15 minutes and then we evaluate the event,” Robinette said. Eaton’s IntelliConnect platform then provides the first steps of diagnosis, troubleshooting guides and an historic rundown of the transmission’s fault codes to speed up a technician’s workflow.

“You’re going to be able to view severity levels of Eaton fault codes and other events that happen on your vehicle, giving you a better idea on what you need to do next,” Robinette said.

Click here to connect with Eaton and discover how you can put IntelliConnect to work for you. 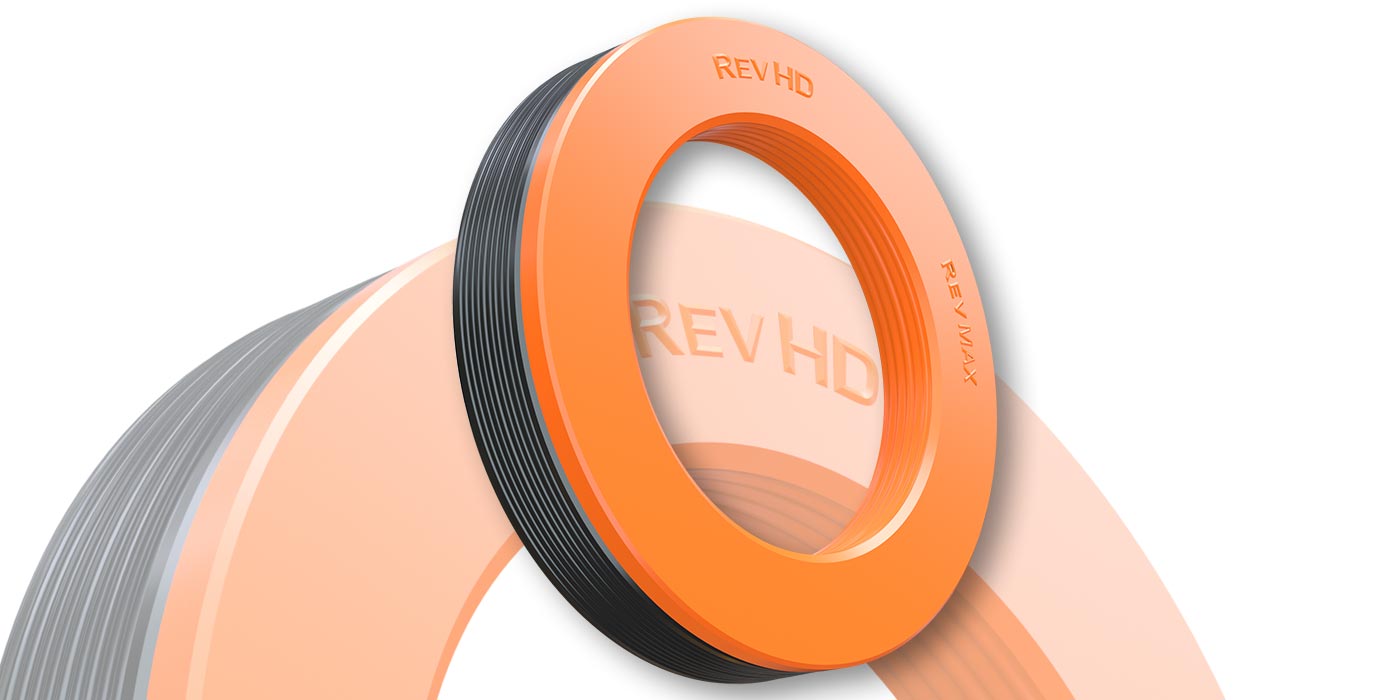 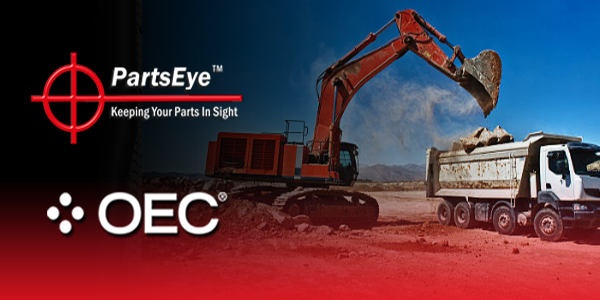 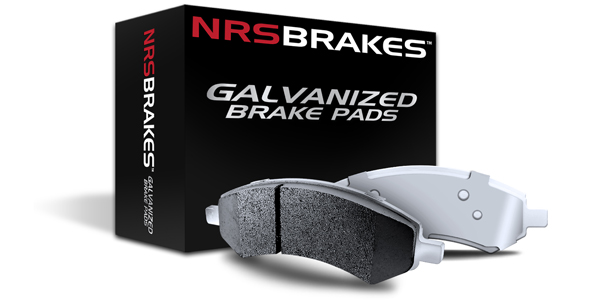 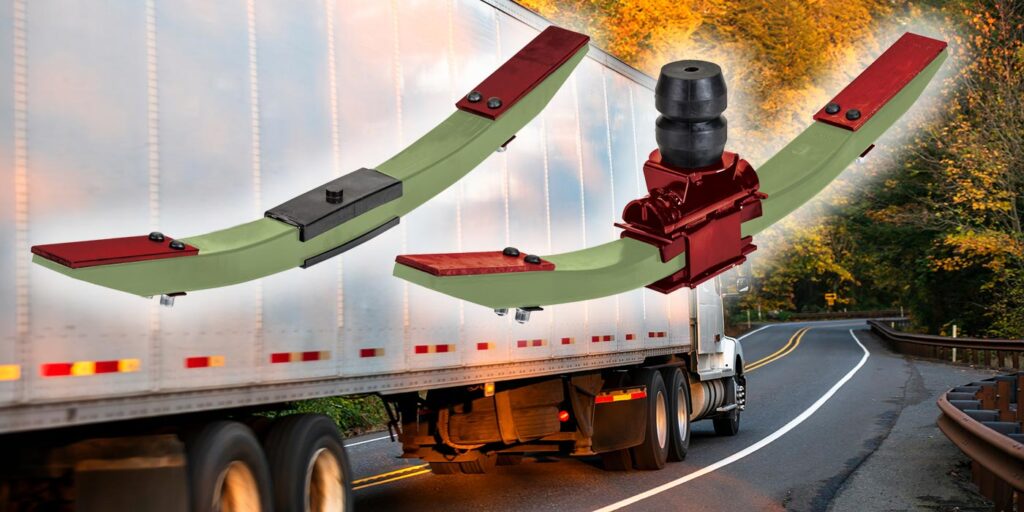 Stronger. Lighter. It’s the dichotomy that nearly all fleets chase when it comes to spec’ing new equipment. This lean, mean spec’ing strategy can boost efficiency and provide equipment longevity. When you think about suspensions for demanding applications, tried-and-true steel spring suspensions spring to mind. (Pun intended.) But what if there was another way–a suspension that provided muscled performance without the bulk of steel? That’s where composite springs come in.

Trailer manufacturers are always looking for ways to combat corrosion by using alternative materials and coatings. Rockland Flooring has come up with a combination of products that will preserve the wood, improve performance and extend service life. With Rockland Flooring, obtaining quality service and trailer flooring does not mean having to break the bank. In 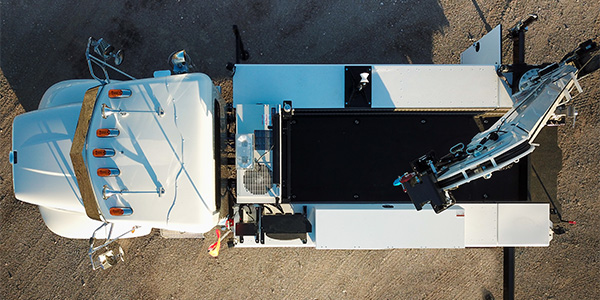 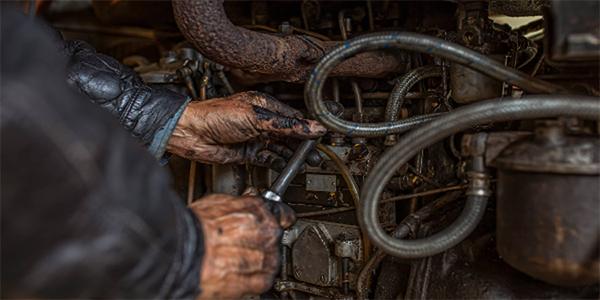 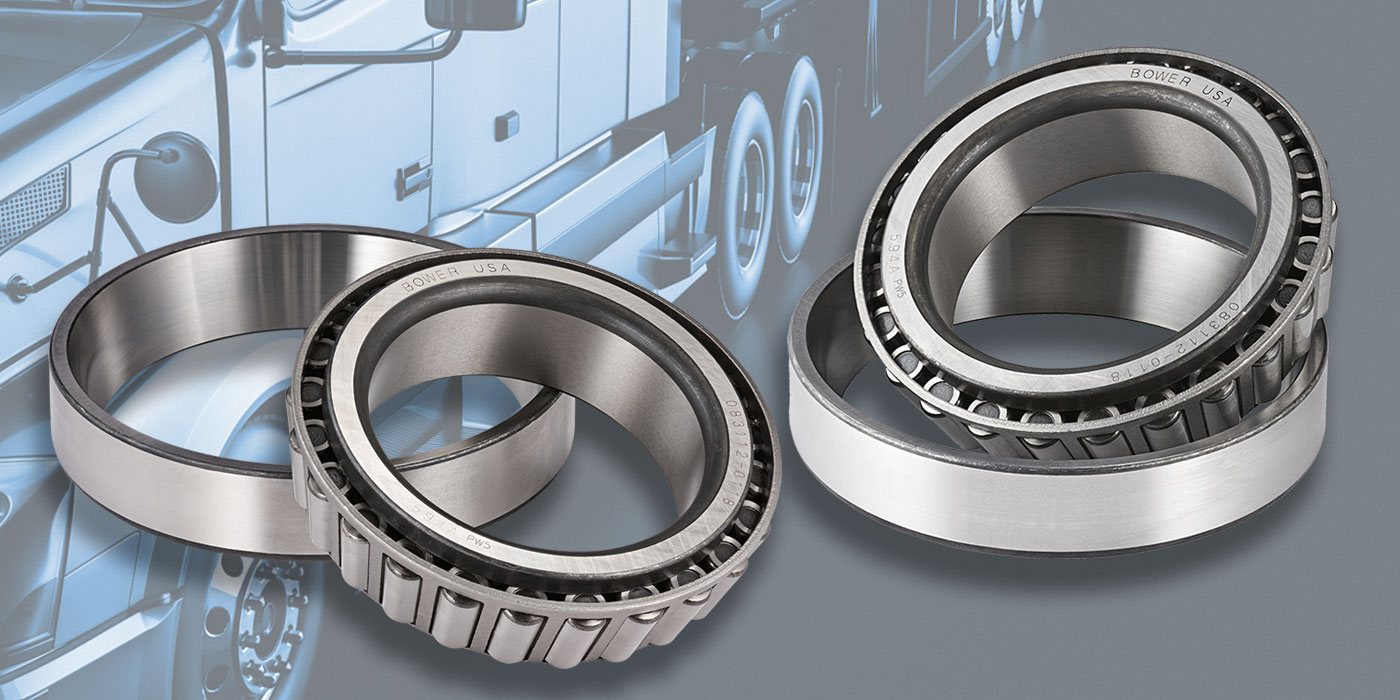 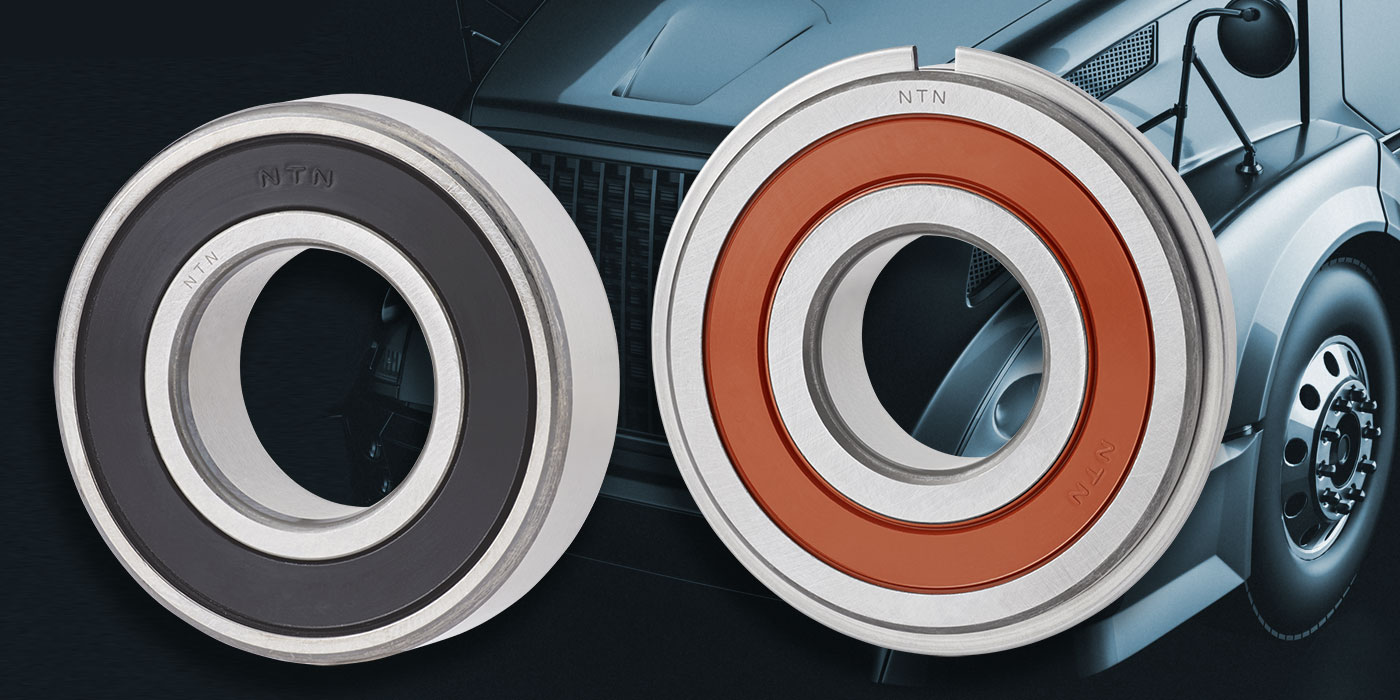 It can seem simple at the time—your diesel engine is due for service, requiring fuel and/or oil filters and your in-the-moment cost consciousness awakens. Yet that momentary decision has consequences that can ripple through your entire diesel engine lifecycle. Filtration impacts your engine’s fuel efficiency and its oil drain intervals—all things that add to its 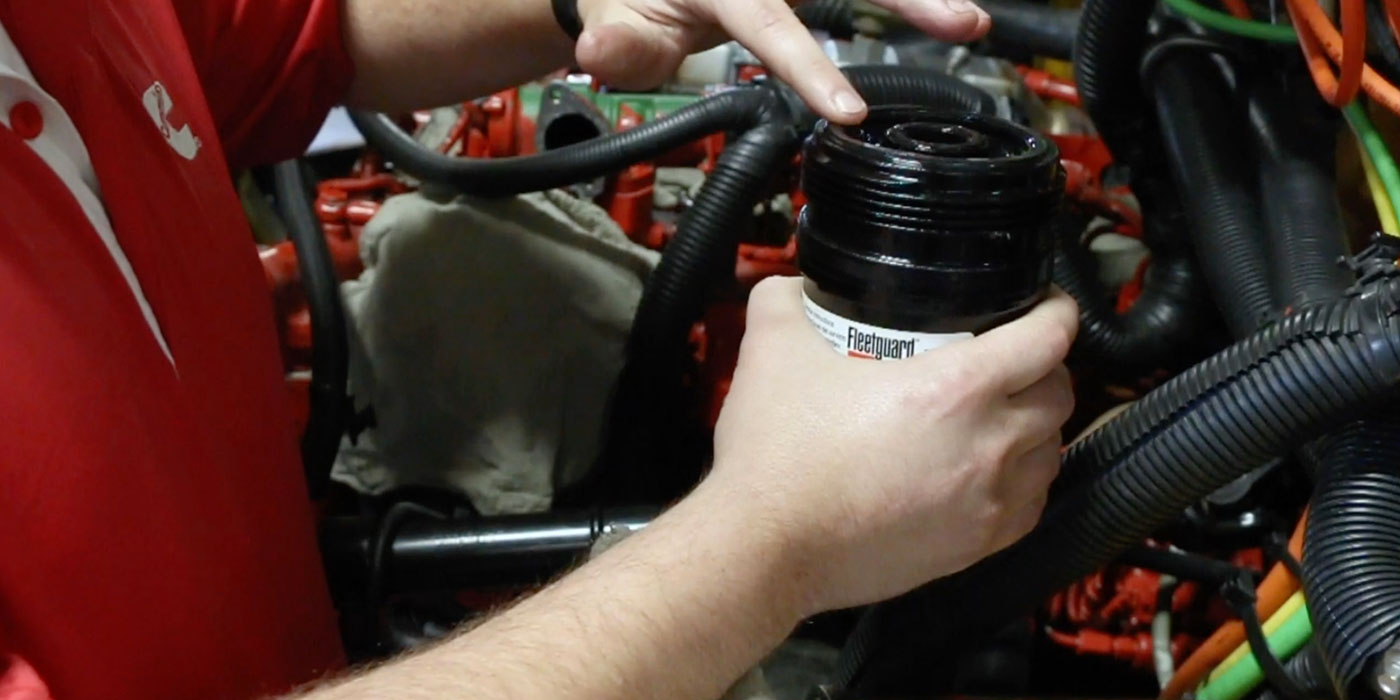 Air springs are vital in the proper operation of your heavy-duty trucks. To avoid excessive wear and premature failure, it is important to keep a close eye on the system and perform regular maintenance checks. Keep these tips in mind the next time you perform preventative maintenance on your air spring systems. 1. Fully extend 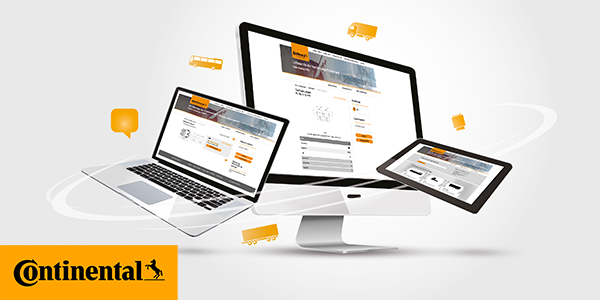 Smart trailers: Why they’re worth it

Fleet managers have a truck ton of data coming at them, and with the evolving smart trailer landscape, there’s even more on the horizon. Trailer components like embedded tire sensors, ABS sensors and cargo sensors (to name a few) can provide fleets with actionable analytics to make smarter decisions. Of course, this means investing both 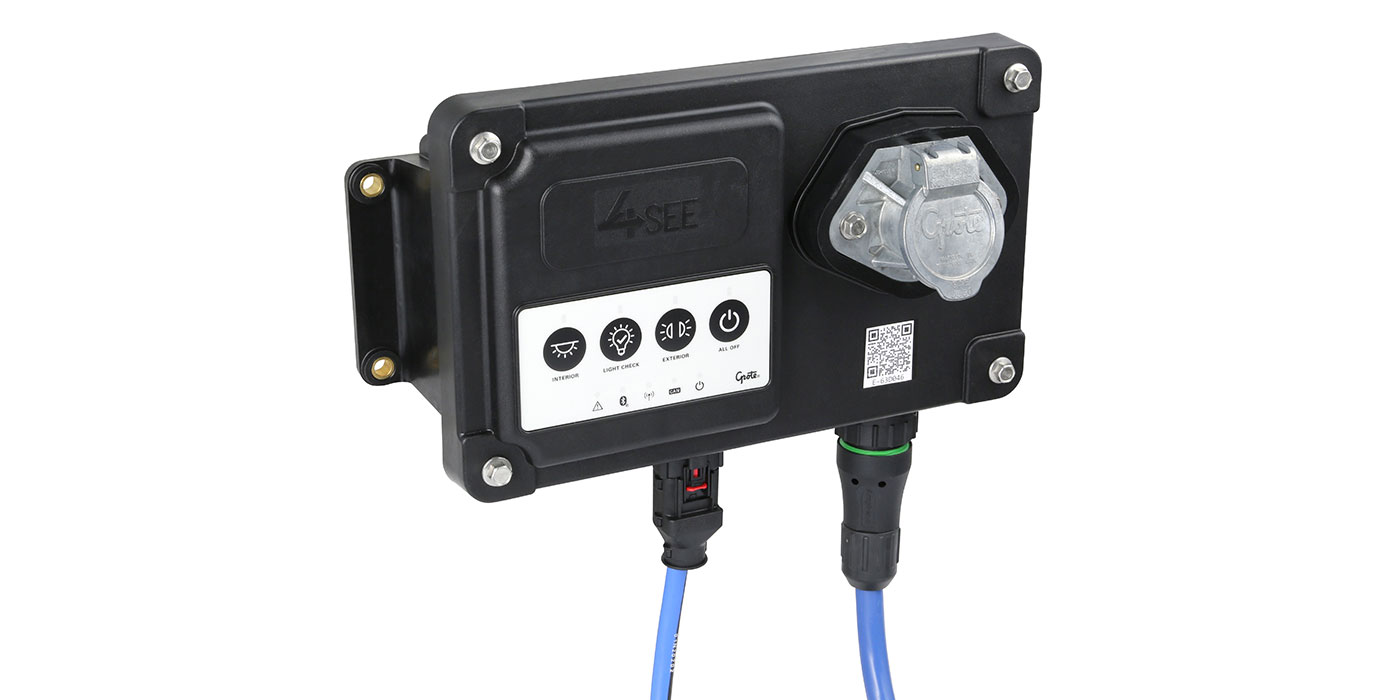