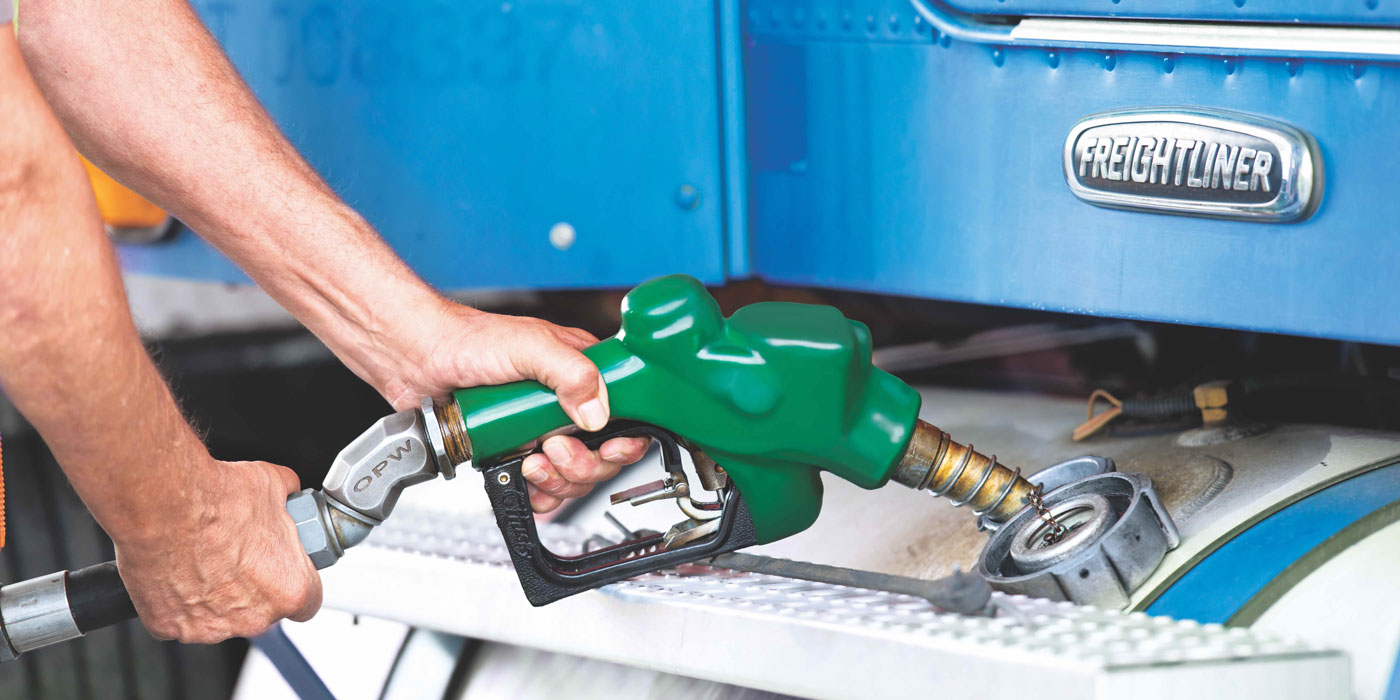 A recent survey from NTEA showed that biodiesel is the most widely used alternative fuel among work truck fleets.

Here’s an interesting exercise my colleagues and I sometimes do during speaking engagements. We’ll ask how many in the crowd have a diesel fleet. Depending on who we’re talking with, maybe half will raise their hands. Then we’ll ask how many have used biodiesel to fuel their fleets. Most of the hands go down.

We enjoy telling them that nearly all of them have likely run their fleet on biodiesel at some point. That’s because many truck stops and travel centers across North America sell a fuel that is a blend of biodiesel and petroleum diesel.

We frequently field questions about biodiesel performance, too, but once fleets hear that they’ve been using biodiesel without issue, any concerns they may have had about performance disappear.

More popular than you realize

So how prevalent is biodiesel use? One measure is consumption, which grew 632% from 2010 to 2018 in the U.S. Also, a recent survey from NTEA showed that biodiesel is the most widely used alternative fuel among work truck fleets and the one in which they’re most interested.

Another measure is to look at retailers’ fuel offerings. Many of the largest truck stop companies post detailed information online about the fuels they sell at each location.

For example, in mid-May, Pilot and Flying J were selling biodiesel blends at nearly 300 locations in 27 states. Almost all of those locations were selling B20, meaning the fuel was 20% biodiesel and 80% petroleum diesel.

The websites of other leading truck stops tell similar stories. That’s why I say if you’re a fleet filling up on the road, you’ve likely run on biodiesel.

Many fleets are actively seeking out biodiesel, either by filling up at retailers who offer it or by incorporating it into their own fueling locations. Why? Simply put, biodiesel performs well, helps reduce emissions and is easy to adopt.

When it comes to performance, biodiesel is great for adding lubricity that’s lacking in ULSD. A blend as low as 2% biodiesel can double a fuel’s lubricity. Biodiesel also has a higher Cetane number than petroleum diesel, which means a shorter ignition time.

Biodiesel has lower emissions than petroleum diesel, including particulate matter, so it causes fewer issues with diesel particulate filters too.

Fleets with sustainability plans — or customers who have them — also rely on biodiesel because of its ability to significantly decrease GHG emissions.

Diesel trucks can incorporate biodiesel blends into their operations with no equipment or infrastructure changes.

So the next time your fleet is fueling up, pay attention to the blend and you may just realize that you’ve been successfully running on biodiesel for a long time. If you’d like more information about biodiesel and how to blend it into your fleet’s routine, I’d be happy to discuss.

Steve Klein is senior manager of marketing at Renewable Energy Group, a biodiesel and renewable diesel producer. He can be reached at [email protected].

The secret’s out: You’ve used biodiesel 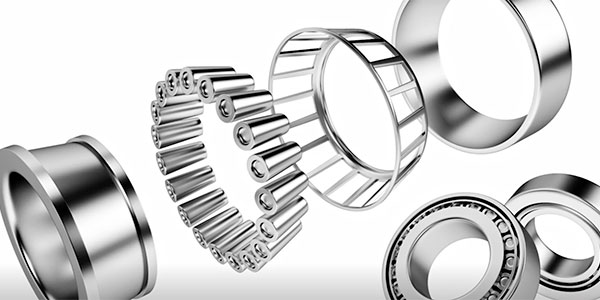