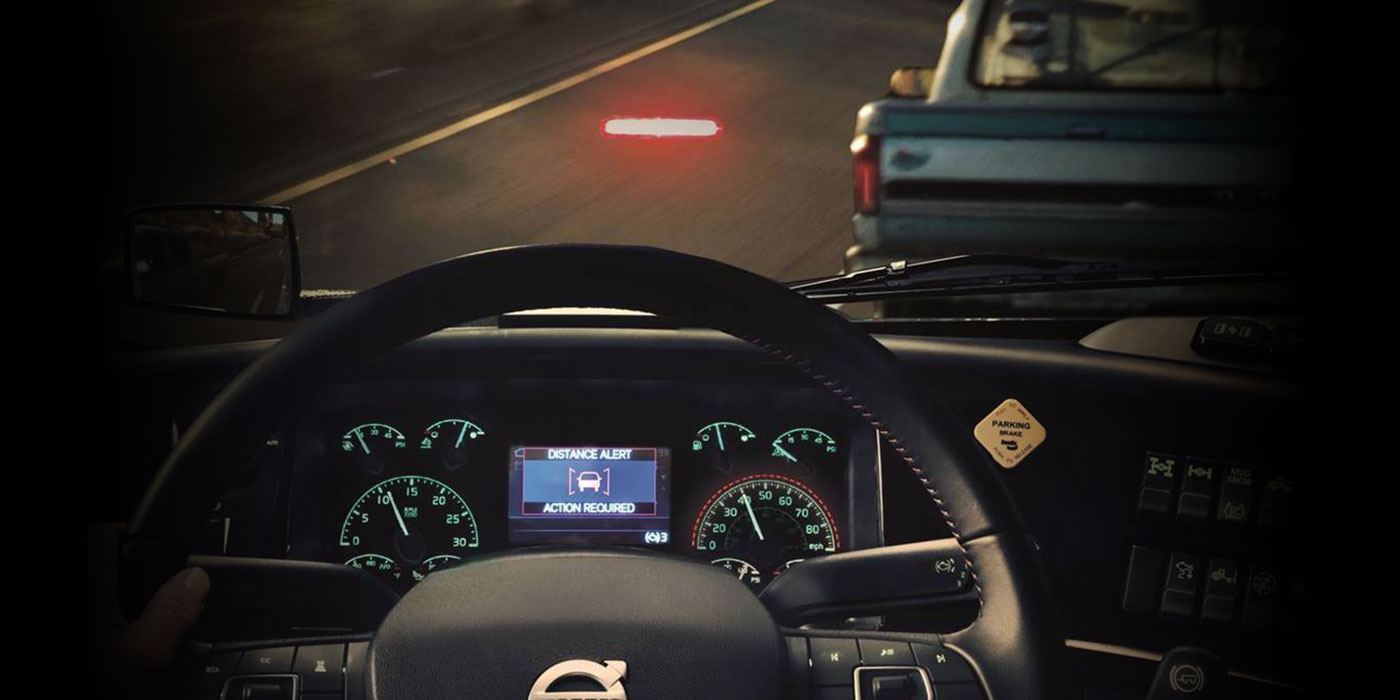 Every piece of trucking equipment has its nuances. It’s those little operational differences that add up to big fuel efficiency savings while boosting productivity. When it comes to safety, you want to make sure that the truck safety systems work how you expect them to—seat belts click, trucks stop when you apply the brakes. But in the world of advanced driver assistance systems (ADAS) that offer adaptive cruise control, emergency braking assistance and lane keeping assistance, the way one system works in one truck could be subtly different from the way it works in another one. It all comes down to equipment and system integrations.

Here’s the one very important similarity: These are assistance systems. The expectation is that the driver is still in complete control of the vehicle and aware of everything going on around him. It’s easy to get excited about the technology and daydream about the future automated driving evolution, but that cannot be the focus. The focus is that these systems will aid the driver’s already safe, professional driving habits.

That said, the differences are notable.

“At Volvo Trucks, we have a heads-up visual collision alert,” he continued. “A light shows up on the windshield to alert the driver to take action. That’s unique to Volvo. Other OEMs have other alerts. It’s important for a fleet, especially one with different OEM trucks in their fleet, to train them as to what alerts are specific to the truck they’re driving. Even though the end result is the same—the systems will try to mitigate a collision event—the alerts are there for a reason: They want the driver to intervene and take control.”

On the road, these heart-racing situations happen in the blink of an eye. In that moment, you don’t want your drivers wondering what the alert means; you want them to know what the alert is telling them so that they can act. That same level of understanding comes into play with the advanced features such as adaptive cruise control and braking and lane-keep assist systems. Drivers need to be keenly aware of how those systems operate to ensure they’re using them properly. Consider differences in lane-keep assist systems—some can create an ping-pong effect as it tries to keep the vehicle in the lane, while another could require more torque force to turn the wheel in a highway cruising environment than a comparative system. You don’t want your driver feeling like he’s fighting with the wheel when changing lanes.

Think about it in terms of air disc brakes—they provide reduced stopping distances, but that doesn’t mean you want your drivers slamming on the brakes at the last second. Train with the mindset that you want to take advantage of the increased safety the ADAS provide, but you don’t want to have to depend on it.