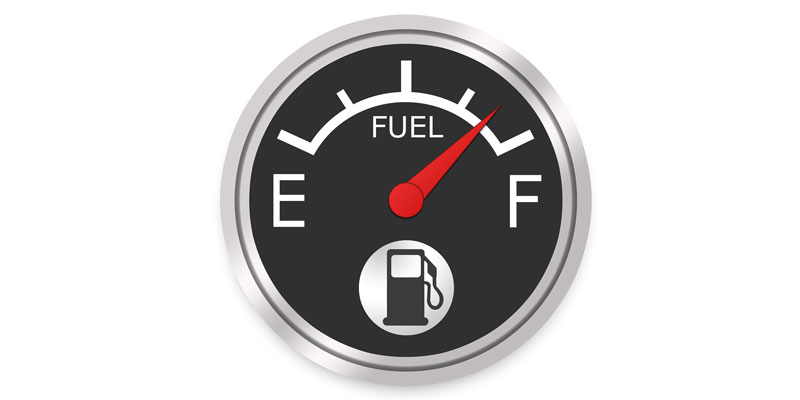 Fuel additives: Are they worth it?

You see the advertisements, you see the charts and statistics, but when it comes down to brass tacks, do fuel additives work? Chris Gabrelcik, founder and chief executive officer of Lubrication Specialties, had some thoughts.

You see the advertisements, you see the charts and statistics, but when it comes down to brass tacks, do fuel additives work?

Chris Gabrelcik, founder and chief executive officer of Lubrication Specialties, had some thoughts.

“Additives affect the fuel system through detergent cleaning, lubricity, rust and corrosion prevention—or will affect the fuel itself by chemically altering it for a performance goal—by dispersing moisture, burning more impurity, or adding cetane for a better burn,” he explained.

So how does the fuel additive turn into dollars in a fleet manager’s pocket? According to Gabrelcik, a good additive will have an immediate effect on fuel efficiency.

“If I spend 2 cents a gallon I should save 3 or more,” he said, “but there should be a long-term benefit to the fuel system. For instance, wear rates dropped in half or deposits not building up.”

Not all fuel additives are created equally, and a fuel additive shouldn’t be a one-stop shop for multiple kinds of engines. Gabrelcik said that detergent is common in both gas and diesel additives, “but on gasoline we want to retard the combustion process until the spark plug ignites the fuel. If it burns off too quickly you will get a knock in the engine.”

Diesel is a slightly different story.

“With diesel we want to help the combustion process happen faster,” he explained. “More cetane equals faster more powerful combustion. The cetane booster is 2 ethylhexyl nitrate—the same kind of thing dynamite is made of. In both cases we are trying to get the combustion to happen right on time.”

There should also be a difference in treatments when dealing with older versus newer vehicles.

“Older vehicles need a lot more detergent and a different kind of detergent—a deep clean. Imagine cleaning wax off a floor that’s 30 years old versus one that’s one month old,” Gabrelcik said. “You need more cleaner and something to soften up the wax on the old floor. With the new one you need a damp mop.”

Gabrelcik contended that additives should be used regularly to ensure that they’re efficient.

Some fleet managers may worry about the effect additives might have on warranties, but Gabrelcik said that most of the time warranties won’t be affected.

“I have talked with engineers at the car and truck companies and they have told me that they understand all the good an additive can do, but they fear the bad effects of bad players,” he said. “Because it’s not a regulated industry, anything can be added. A few years ago there was a company selling acetone as an additive. It gave some initial gains but then ruined the fuel lines.”

Companies marketing acetone and snake oil can cause hesitancy, but Gabrelcik said there is an EPA registration that should help filter some of these elements from the industry. “However, I have not seen the OEMs endorse the EPA registration,” he noted.

As with most decisions in the fleet world, the importance is in finding the right additive for the right application. “That’s why we spend so much time and effort trying to educate the consumer,” Gabrelcik said, “so they can make good, educated decisions.”

Fuel additives: Are they worth it?