Not all 10W-30 engine oils are created equally 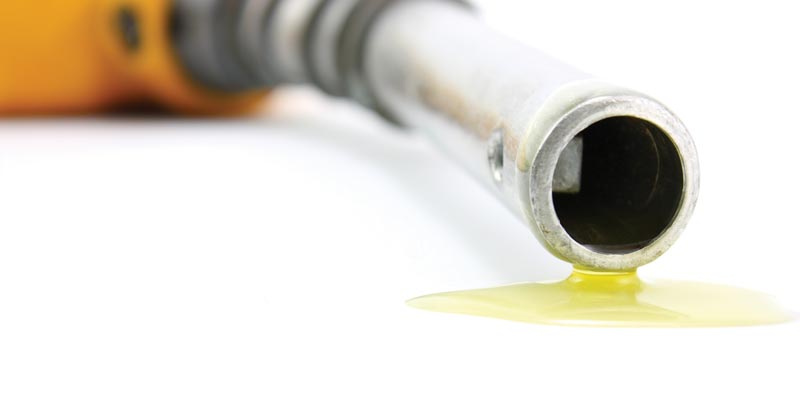 Lower viscosity oils pump more easily and help to reduce engine friction, which can improve fuel economy. There are different types of viscosity measurements that can be used to describe and measure the viscosity. One such method is called the high-temperature, high-shear (HTHS) viscosity (defined as an oil’s resistance to flow under high-stress conditions at operating temperatures) that distinguishes CK-4 oils from FA-4 oils for modern engines. HTHS is seen as a more accurate method for measuring viscosity.

The stated viscosity of an oil does not represent an exact viscosity, but rather a viscosity within a range on the Society of Automotive Engineers (SAE) viscosity scale. SAE engine oil viscosity is measured in centistokes (cST) at 100°C. “W’ grades, or the number before the “W” in the SAE viscosity, are measured at 40°C. For example, 10W-30 engine oils can fit anywhere in the range of 9.30 cST to 12.49 cST. Engine oils closer to 9.30 cST will provide better fuel economy benefits than oils closer to 12.49 cST. Therefore, you could have two separate 10W-30 engine oils produce two different results in fuel economy.

The minimum HTHS viscosity for (XX) W-30 CK-4 oils is 3.5 centipoise (cP). FA-4 XXW-30 oils have HTHS viscosities between 2.9 and 3.2 cP, which help to enhance fuel efficiency further. They are designed to provide fuel economy without sacrificing engine protection in a range of applications.

Manufacturers are using this information to design modern engines to improve fuel economy and fleets should considering moving to low viscosity oils such as SAE 10W-30. Both low viscosity CK-4 and FA-4 oils will provide long oil life and the same strong level of engine protection with FA-4 oils specifically intended to deliver additional fuel economy benefits for modern diesel engine technology over API CK-4 oils. Always follow original equipment manufacturer recommendations as some OEMs do not yet allow the use of FA-4 oils. 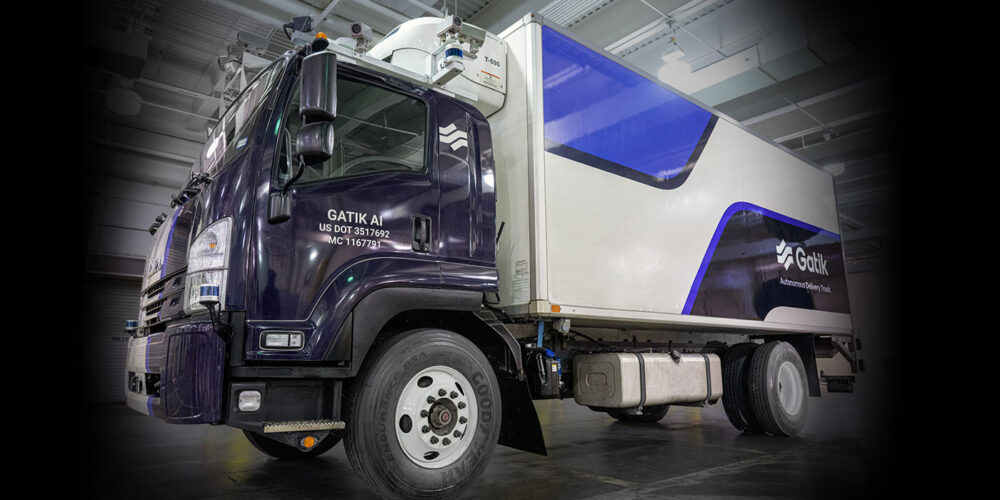 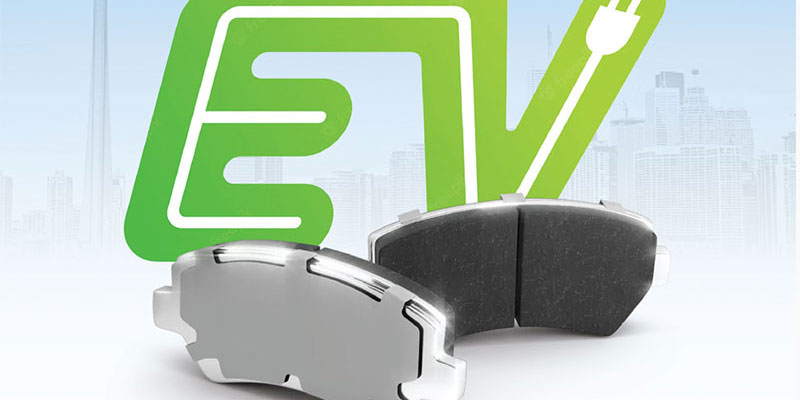