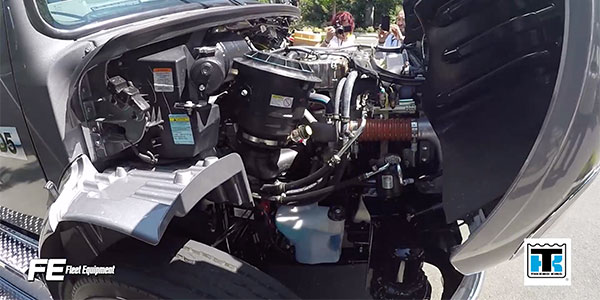 With a year of the new American Petroleum Institute CK-4 and FA-4 oil categories under the industry’s belt, it’s a good time to take stock of the FA-4 oil benefits. To date, API has licensed approximately 83 FA-4 oils, which ensure that the newest categories of diesel oil for use in on- and off-highway vehicles and equipment are available in the marketplace.

FA-4 oils are meant for 2017 model year engines, and only if the engine manufacturer has approved that oil formulation for use. Once you check your spec, the primary benefit of moving to an FA-4 oil in 2017 engines is the fuel economy benefit.

Click here to catch up on all the FE On the Road episodes.

While efficiency gains depend on spec, it’s generally agreed that A CK-4 15W-40 to a FA-4 10W-30 shows about a 2% fuel economy gain in a typical highway application. But your mileage may vary.

If you do choose to stock two oils—an FA-4 for compliant engines and a CK-4 for other engines, make sure all storage containers and engines are clearly marked. However, fleet owners should know that an accidental mixing or putting an FA-4 oil in a non FA-4 compliant engine for short-term usage will typically not cause harm to the engine, according to oil suppliers.

While that can provide some peace of mind for honest mistakes during the FA-4 transition, having a lax attitude in which oils are going into which trucks is not recommended. Setting the expectation for your maintenance team up front is one of the most crucial steps in carrying two oil formulations.

Advertisement
In this article:Fuels & Lubes, On the Road, Season 4 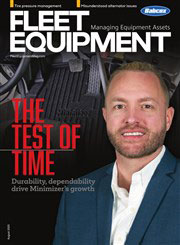